It’s never easy for a band to become a brand. As they gear up to release their fourth album Tell Me I’m Pretty, due out December 18th, Cage the Elephant have had to confront the challenges of staying honest in their songwriting even as mounting fan expectations might narrow or flatten their creativity.

Now well-established as a presence on both alternative and mainstream charts, Cage the Elephant worked with producer Dan Auerbach of The Black Keys on Tell Me I’m Pretty. The album’s lead single, “Mess Around”, is both immediately satisfying and entirely familiar, a unity of experiment and expectation. Fuzzed-out guitars collide with an instantly singable hook, while Auerbach himself makes an appearance on the guitar solo. Stream the track via its video below.

Lead singer Matt Shultz spoke with Consequence of Sound about the origins of “Mess Around”, working with Auerbach, and how the hell he managed to translate OutKast to alt rock.

What inspired “Mess Around”?

Brad [Shultz] was listening to a lot of Jay Reatard at the time and was inspired by the riffs that Jay was so incredible at writing. We had already recorded a majority of the record and took small breaks from the studio with Dan [Auerbach] and went and demoed some new tracks. “Mess Around” almost didn’t make the record — Brad was unconvinced that it fit. And I overheard him playing the riff and got really excited, and then convinced Brad to pursue it as a song.

A couple years ago I saw OutKast doing their festival circuit. Andre 3000’s delivery and his sense of melody was inspiring to me. I was wondering if there was a way to create an alternative song with a similar kind of energy, marrying that with a Byrds or a Creedence Clearwater Revival stylistic color. We recorded it in one day and brought it into the studio. Dan got very excited about it — he actually did the solo that’s on that track. It just happened really fast.

Were you chasing something visceral?

Definitely looking for an energy, a captivating energy, a sense of abandonment that was neatly wrapped.

I’m always trying to pull myself out of the equation, get out of my own way, and allow for reality to find its way into the content of the songs. A lot of times I use stories, other people’s stories, or characters to tell those stories, to make those expressions. In the past I relied a lot on stylistic characters as safeguard or a buffer, and on this record I wanted to be more emotionally honest and strip away more of those characters, more of that stylistic safety. It’s fine line between what you’re trying to communicate and also what’s too much. 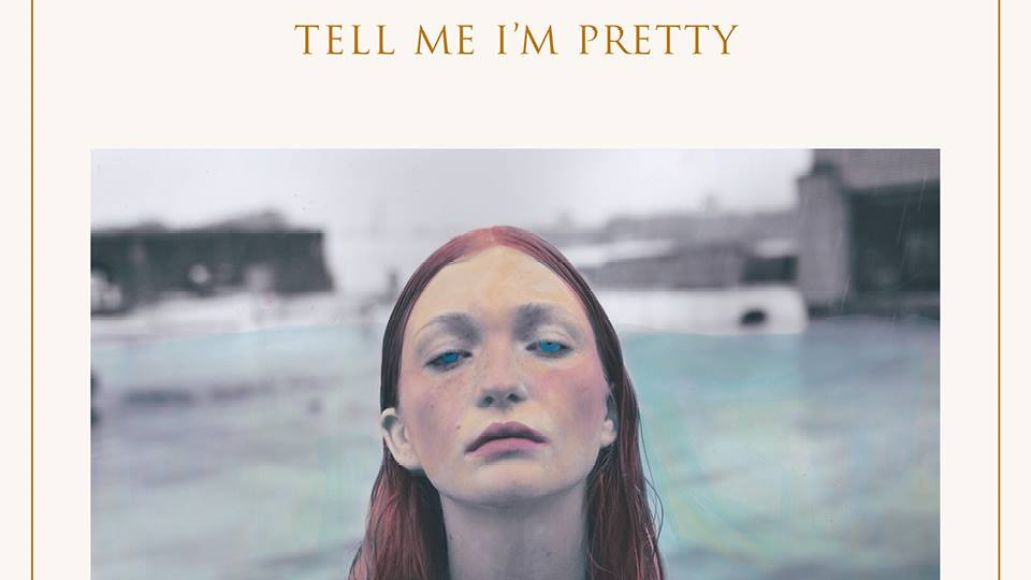 It was great. We set out with a clear goal: We wanted to make a record that was honest to the convictions that we were feeling at the time we made the record. At the same time, we wanted to pay homage to the music we grew up with, and for it to be relevant to the taste we have as current listeners. So that was a big goal, and Dan was a perfect choice for that. Dan has a deep knowledge of obscure pop music, both current and from the past. His approach to production was really refreshing. One of things he tries to do is keep you from second-guessing yourself or overthinking an idea. A lot of the songs on the record are one take, a lot of the vocals are scratch vocals. He’s a very reactive producer.

We love catchy, well-crafted songs, and our minds and hearts are geared toward a rawer sound. Dan is coming from a place where he enjoys catchy songs, but he wants to ensure there’s a certain level of musicality and that the expressions are genuine. It just made sense for us to work with him. It was a really nice balance.