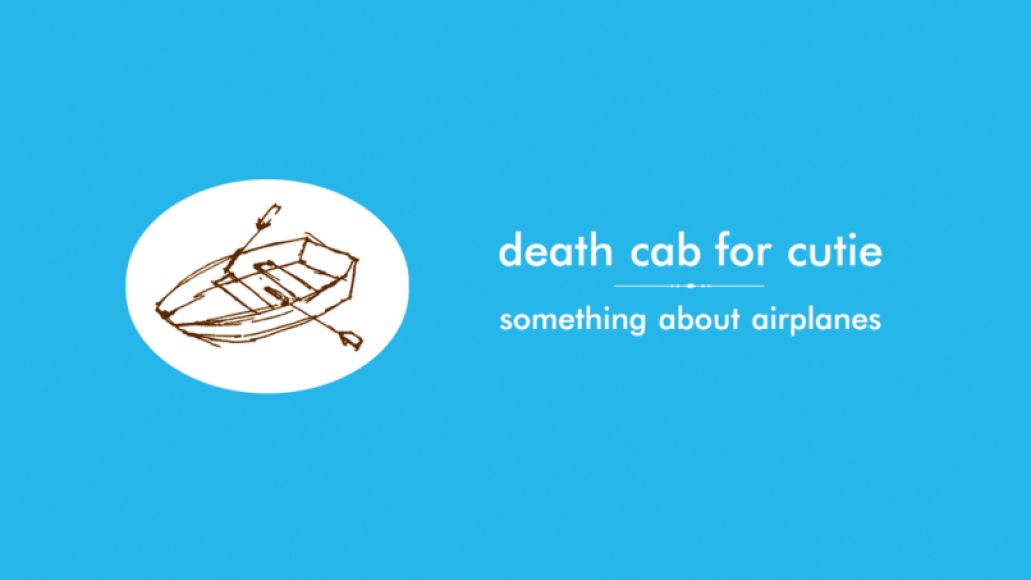 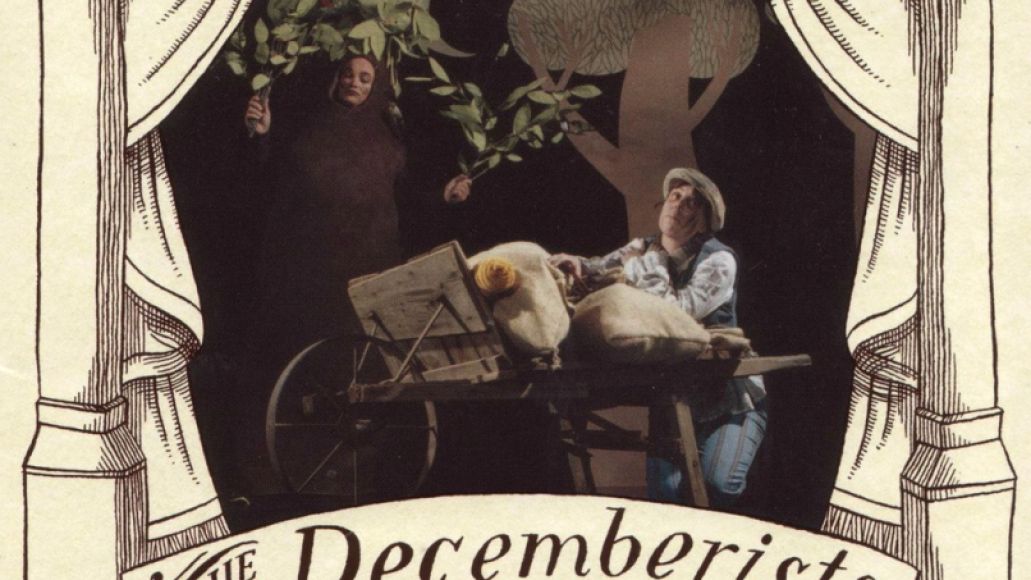 Fresh off the dual successes of Castaways and Cutouts and Her Majesty the Decemberists, Colin Meloy and his cohorts brought Walla in to help produce their 2004 EP, The Tain. Walla recalls “blowing through” the recording process for The Tain, which took a total of two and a half days to complete. When The Decemberists returned to the studio to start in on their third full-length, they again turned to Walla to serve as producer.

“I feel like [Picaresque is] a great example of me doing my best to meet a band where they’re at. I don’t feel like there was any stated goal to try and do something that was dramatically different or bigger or smaller than where they had already been. They wanted to do something a little different, and there was this idea — what if we found a church and rented it for a month and recorded there?”

Overall, Walla found the process to be “pretty straight-ahead,” but noted that Chris Funk had a lot of instruments and that “they all made the final cut.” It was The Decemberists’ chemistry as a band that impressed him the most. “They’re such fun people, and they’re such a cool group. Their chemistry is so cool when they’re firing on all cylinders. They’re very powerful, a very commanding presence in the studio.”

Walla would go on to produce The Crane Wife for The Decemberists in 2006.