Digable Planets, the alternative hip-hop trio that eventually gave rise to Shabazz Palaces, are set to reunite after more than four years of dormancy. The group is scheduled to make its official return at a concert at Seattle’s Neptune Theatre on December 30th.

The three-piece — originally composed of Mary Ann “Ladybug Mecca” Vieira, Craig “Doodlebug” Irving, and Shabazz’s Ishmael “Butterfly” Butler — has two full-lengths under its belt, the last being 1994’s Blowout Comb. After disbanding over “creative differences” in 1995, Butler formed Shabazz Palaces with Tendai Maraire, and Vieira and Irving began their own respective solo careers.

Since their breakup, the group has reunited twice. The first was in 2005, during which they released their compilation LP, Beyond the Spectrum: the Creamy Spy Chronicles; the second came in 2011, and included an appearance at the NXNE festival in Toronto.

Digable Planets’ reunion show is part of a two-day event presented by Black Constellation. Following their concert, Shabazz Palaces will perform on December 31st at the same venue. Individual show tickets cost $23.00; two-day passes for both events are available for $40.00. For more information, head here. 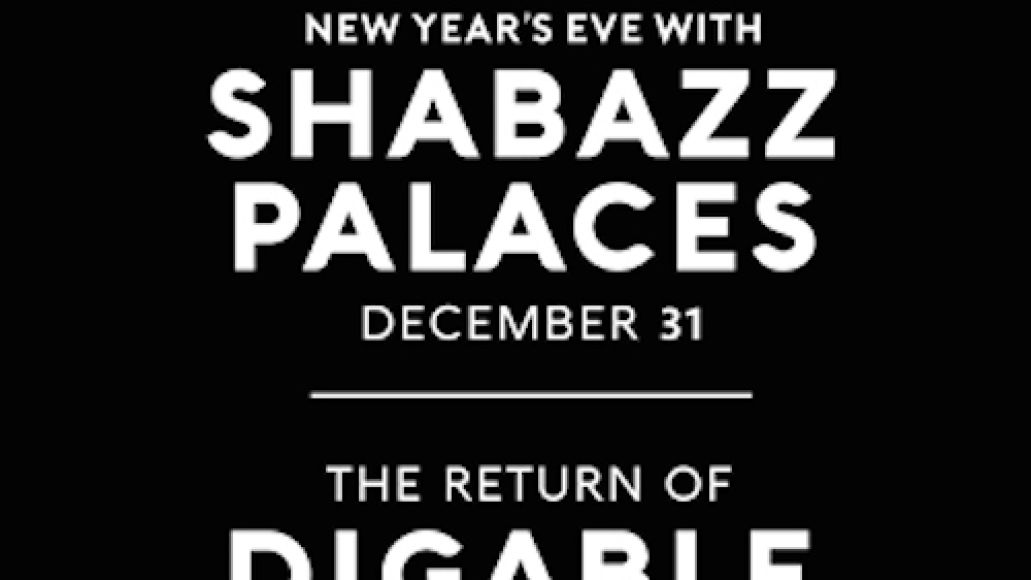 Below, revisit some of Digable Planets’ biggest tracks.