Most people are familiar with the “Yes, And” rule of improv comedy, which prompts one to simply accept what is happening and try to go along with it. This makes sense within the context of an improvised scene, during which performers don’t always get to choose the material they’re presented with, but it’s also a good guideline to heed as an audience member at Festival Supreme.

Now in its third year, the comedy extravaganza — curated entirely by Jack Black and Kyle Gass of Tenacious D and held at Los Angeles’ Shrine Expo Hall & Grounds — remains a wildcard on the festival circuit. You can count on Black exercising his Hollywood clout to create a lineup stacked with big names like Amy Poehler, Kristen Schaal, and Henry Rollins, but you can’t possibly predict what any of those people are actually going to do. Your best bet is to keep an open mind — to smile and say “Yes, And” when Aubrey Plaza runs out dressed like a Latina diva. Or when Charlyne Yi ditches the jokes for a set of depressing indie folk. Or when Tenacious D play 29 minutes of non-stop jazz. You get the idea. 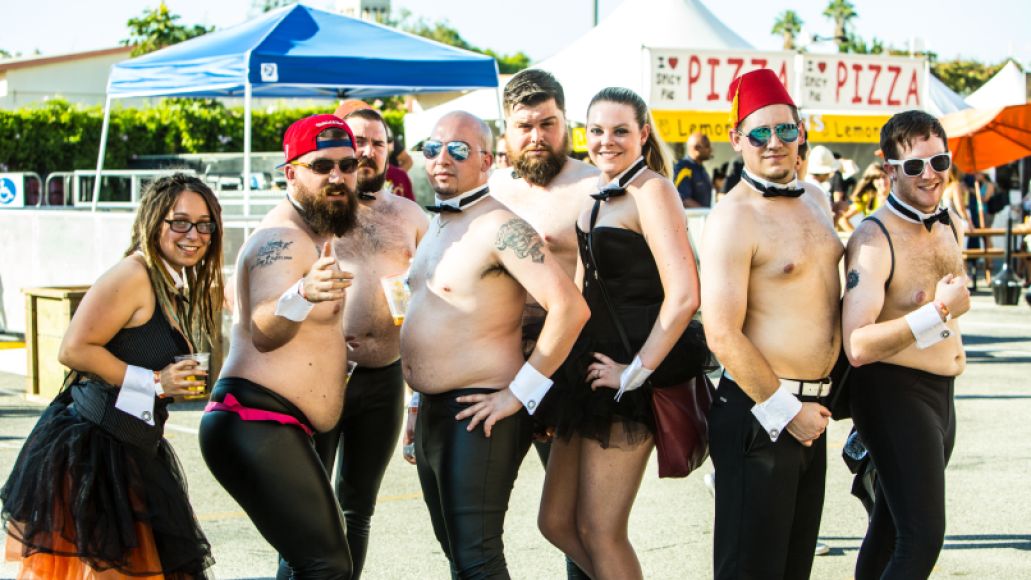 After all, most of these people don’t need to be here. Their careers don’t depend on it, so they fill their time with weird experiments that may or may not achieve liftoff. This is how Poehler can show up, sing a Bette Midler song, and exit the stage 10 minutes later to thunderous applause. It’s also how Rollins can grab the mic and slip into a story about pretty much anything he wants, like that time he acted in a children’s movie or opened for Ozzy Osbourne in Florida.

Such moments can be disarming or disappointing to fans who expect more for their money, but they’re also the stuff comedy needs to thrive. Because comedy at its best — be it sketch, standup, or improv — is a laboratory of ideas, and not every idea is destined to elicit laughs. Festival Supreme is a day-long roller coaster in terms of quality, but it’s also a refreshing alternative to the kinds of festivals that run like clockwork, where most bands just play the hits and the outcome feels more or less preordained. 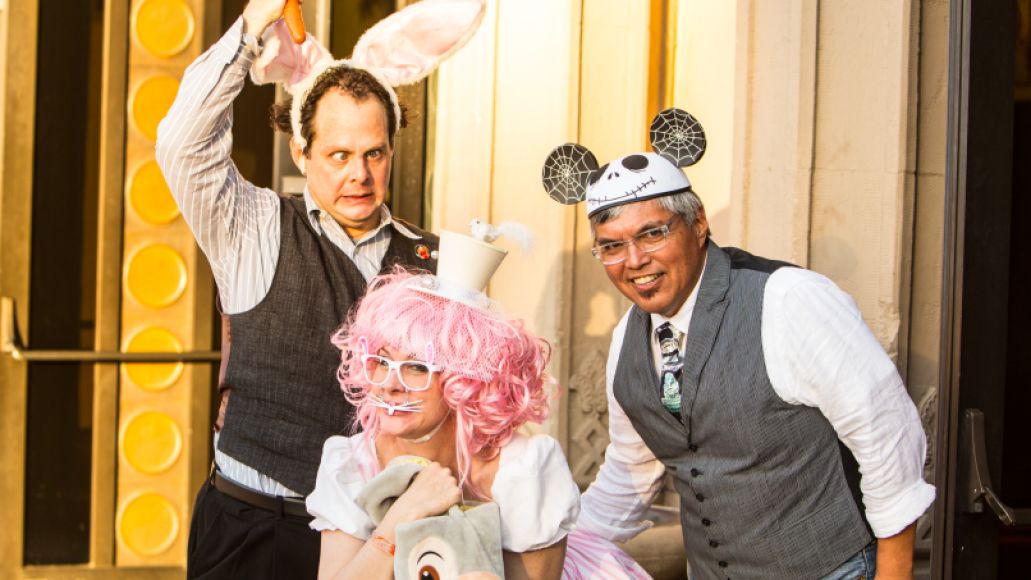 Speaking of bands, that’s the one area where Festival Supreme could stand to see some heavier tweaks in the future. Black and Gass have always been interested in exploring the intersection between music and comedy, but they’ve yet to find the address where the two line up seamlessly. Dan Deacon and Andrew W.K. make sense in the context of a comedy festival, but surely there are better headliners to be had than The Darkness and Die Antwoord, both of which skirt awkwardly between intentional and unintentional humor. If Festival Supreme can find a way to inject some more excitement into the very top of its lineup, this will be an event people talk about in LA and elsewhere for years to come.

Consequence of Sound was on the scene at the Shrine last Saturday, and we’re still tired from laughing so hard. But not so tired that we can’t report on the worst and best of what we saw. The good news is that some of our favorite acts (ahem, Morgan Murphy) were buried at the bottom of the lineup, giving us hope that they’ll ascend to headliner status in the years to come. We’ll be watching and weighing in, but for now it’s time to rank this year’s batch of weirdos. Go ahead. Laugh it up.