Freddie Gibbs had the 10th best album of 2014 with the joint Madlib project Piñata. Now, following his three-song Pronto EP and one-off collaborations with Hanni El Khatib and Popcaan, the Indiana MC is prepping to drop a proper full-length follow-up.

Shadow of a Doubt is due to hit shelves on November 20th via ESGN. The 15-track effort counts E-40, Gucci Mane, and Black Thought of the Roots as special guest collaborators; Kaytranada, Boi-1da, and Mike Dean lent their production talents.

Ahead of the LP’s release, Gibbs has let loose “Fuckin’ Up the Count”, a song in which he recounts the struggles he’s faced throughout his career and the perseverance it takes to survive. Check it out below via its accompanying Jonah Schwartz-directed music video.

Shadow of a Doubt Artwork: 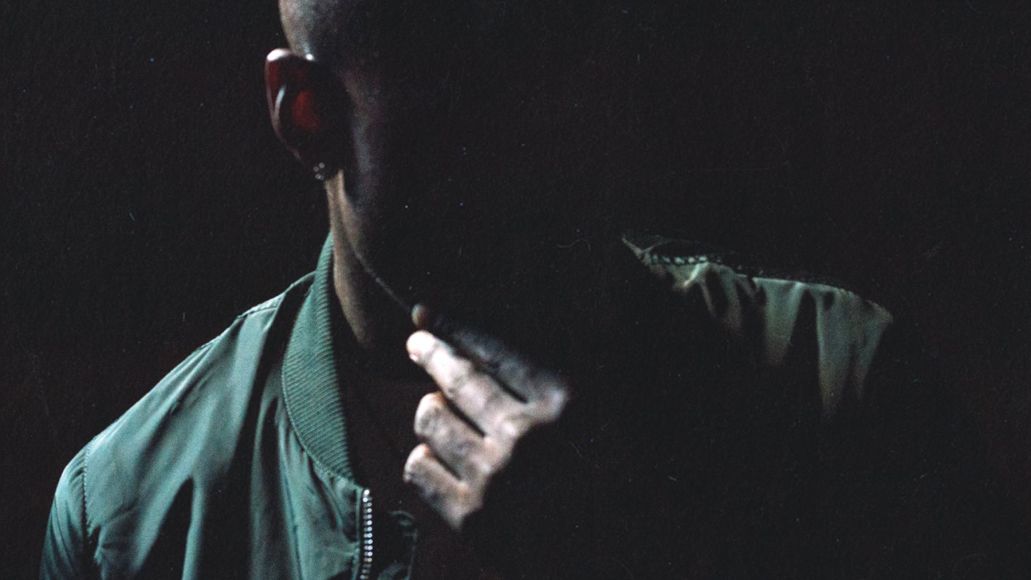