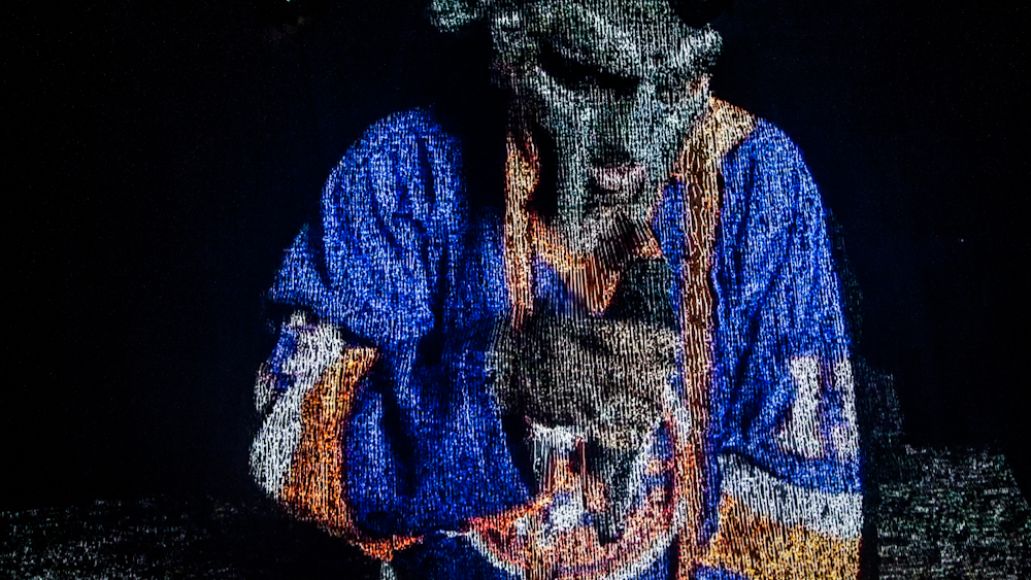 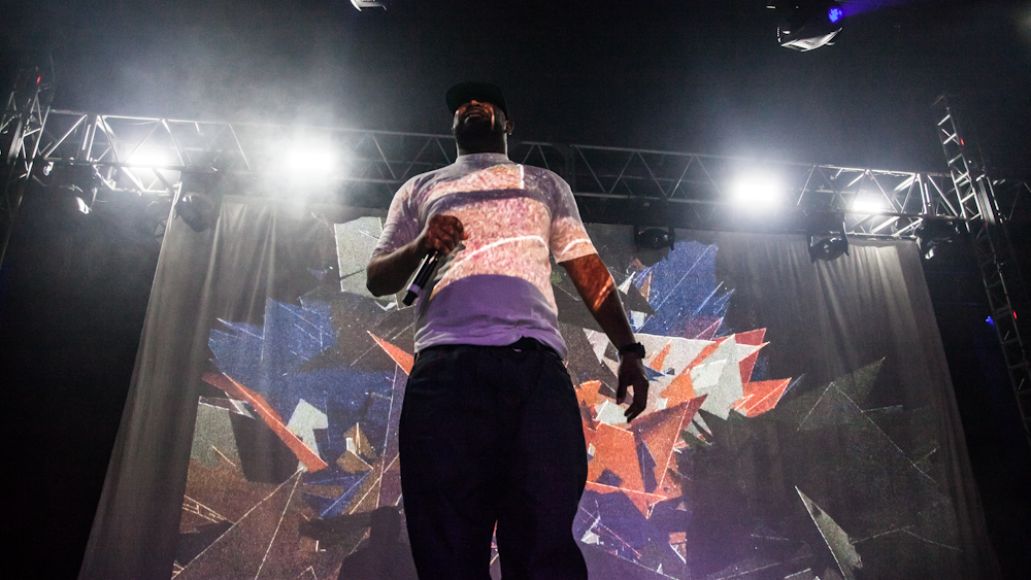 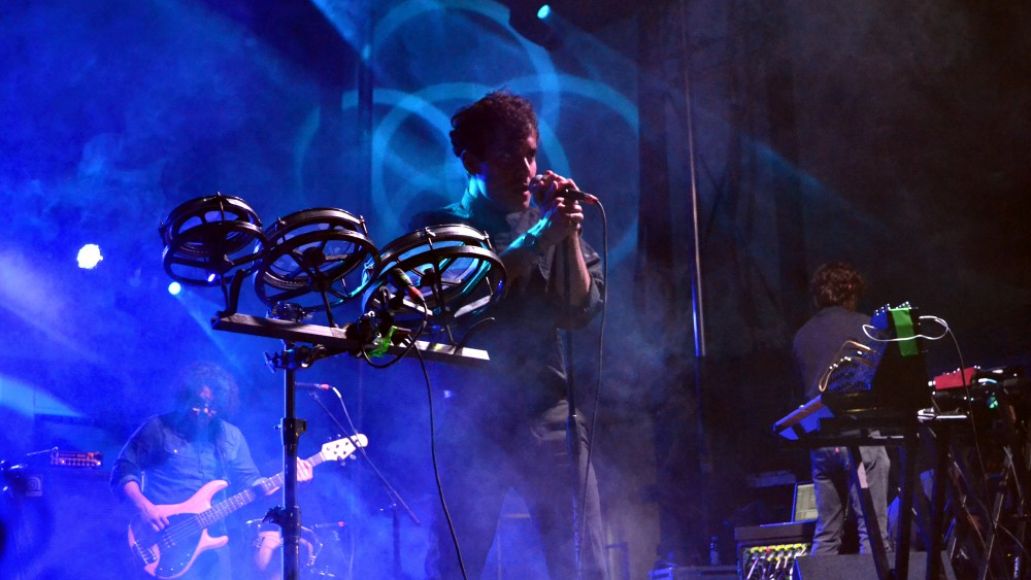 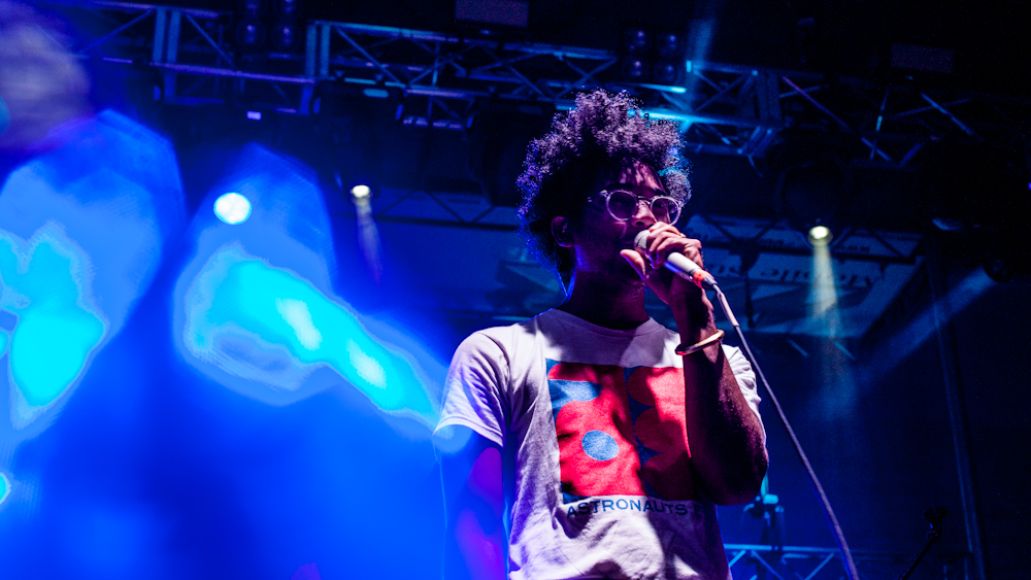 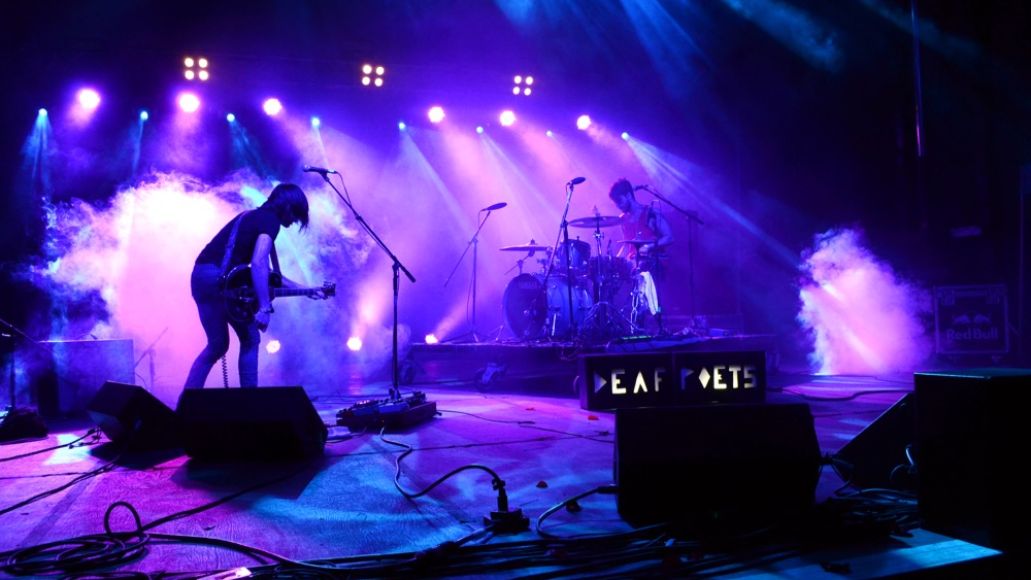 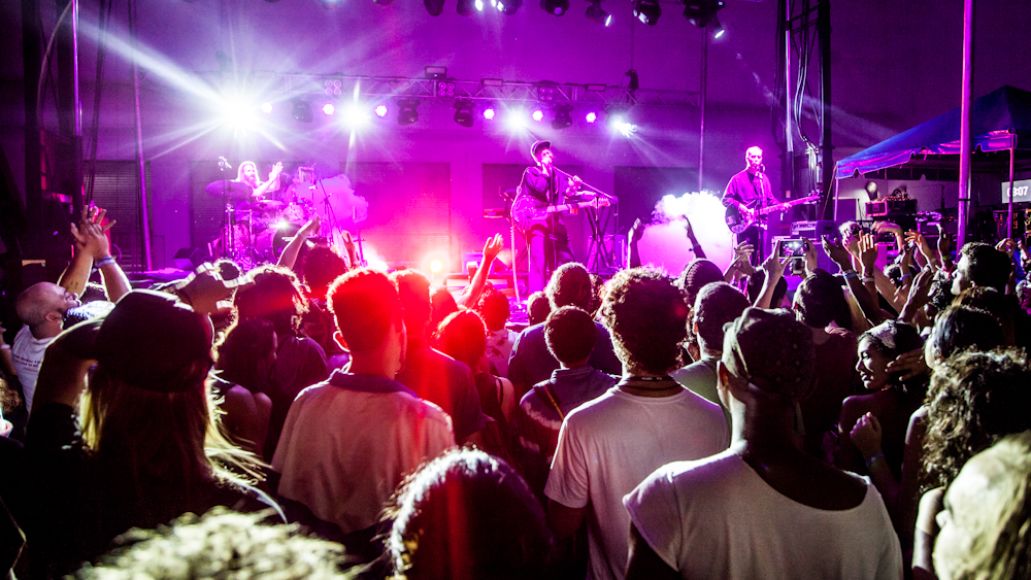 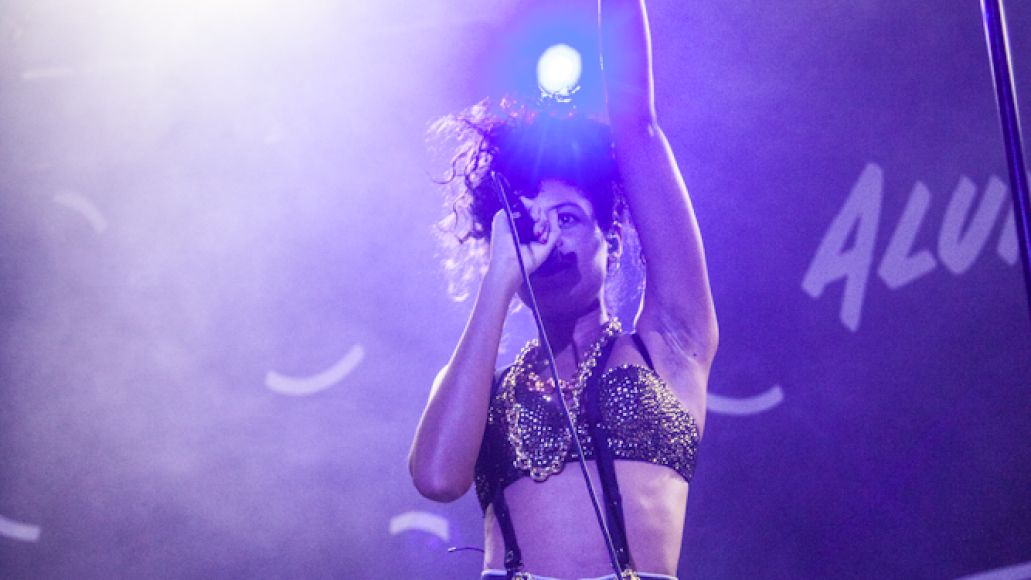 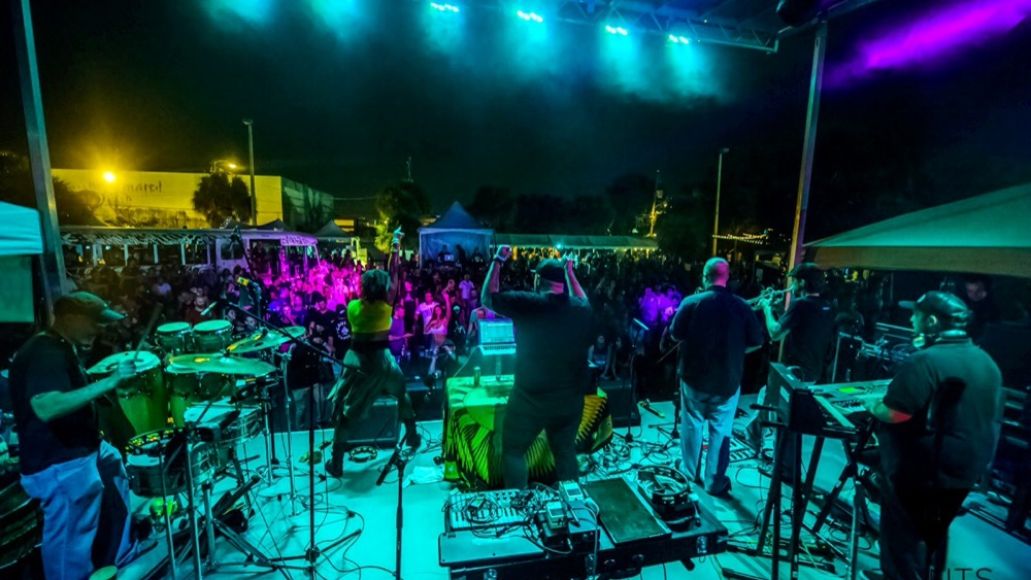 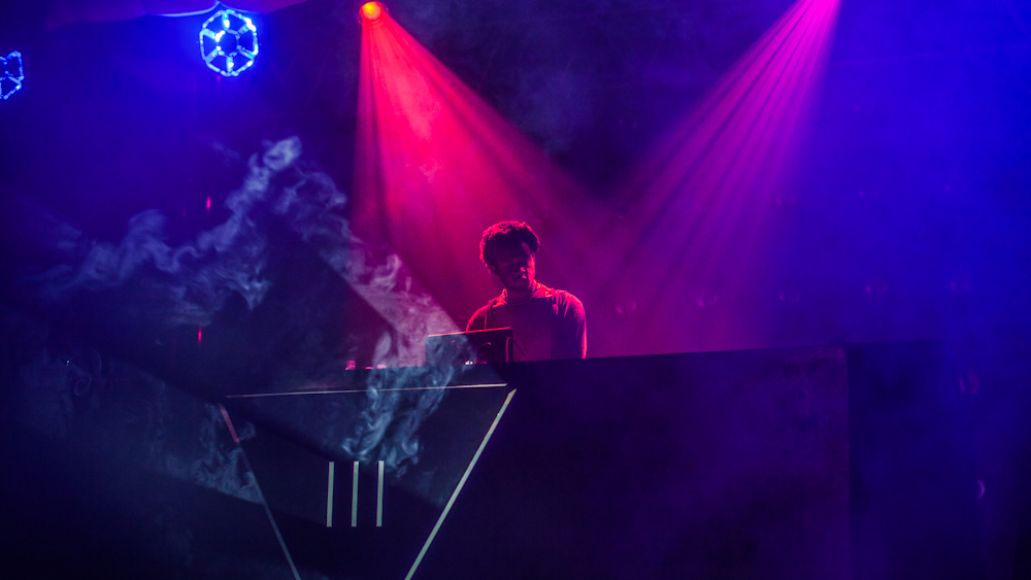 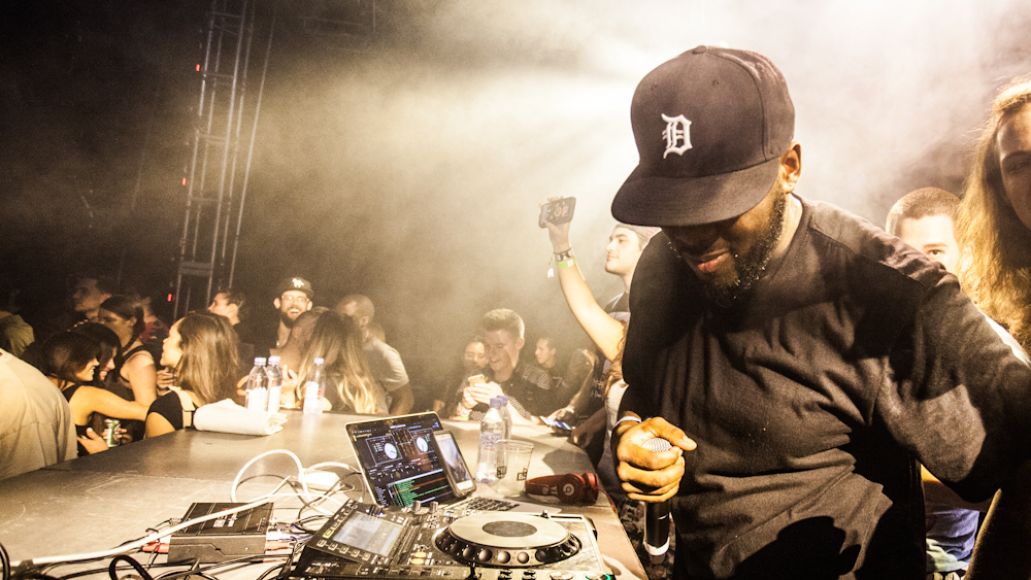 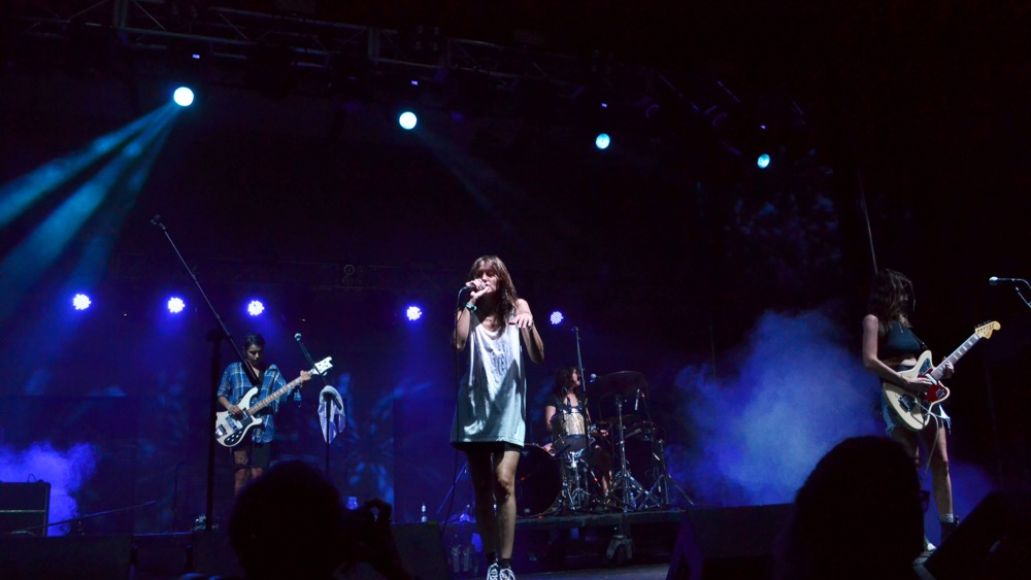 In recent years, Warpaint has managed to play at just about every festival in the North American circuit. (That won’t stop anytime soon as they’re slated next to play Beach Goth Festival on October 25th.) However, this shouldn’t be a surprise. The Los Angeles quartet works with a unique, expansive sound that allows them to pop up anywhere, somewhat akin to Tame Impala. It’s equal parts psychedelic, dreamy, and abrasive, and watching the four — Emily Kokal, Theresa Wayman, Jenny Lee Lindberg, and Stella Mozgawa — come together to animate this economical sound was both hypnotizing and reassuring. Few at III Points offered such chemistry or sonic fidelity. –Phillip Roffman 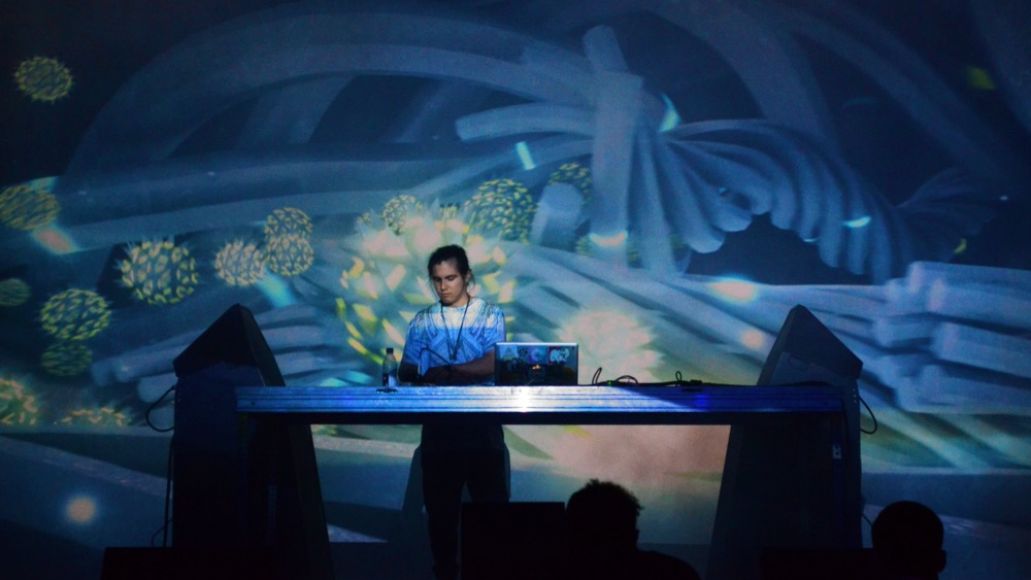 Nick Leon was the first act to ignite the Main Frame stage. Without delay, he played to a quiet and empty room and the proceedings felt euphoric. Imagine listening to nothing but birds and running water, or nature fading into heavy bass and symphonic vibes, the likes of which fill every bone in your body. During the set, a backdrop fell, displaying DNA and molecules that transitioned in and out to his perfectly rich tones. The energy was mellow yet alive and a part of me thought this could be how an out of body experience might feel — or simply, a lesson on how life began. As the set progressed, I looked around to see more and more people entering this enticing abyss. Albeit a local to the area, Leon knew exactly how to pull in the crowd as more and more individuals piled in through the doors. With a smile on his face, the set ended and I just wanted more. –Kaela Chancey