On Monday night, Los Angeles was treated to a double dose of tribute at the Orpheum Theatre. The Wallflowers frontman Jakob Dylan assembled two performances of Echo in the Canyon, an homage to the Southern California sounds of the Byrds, the Beach Boys, the Mamas and the Papas, and more pegged to the 50th anniversary of the release of Mr. Tambourine Man.

The concert itself served more as a future film and an accompanying studio album than a seamless night of entertainment. Nevertheless, the Los Angeles crowd received a star-studded show with appearances from Beck, Fiona Apple, Regina Spektor, Cat Power, and Jade. Check out photos from the event below. 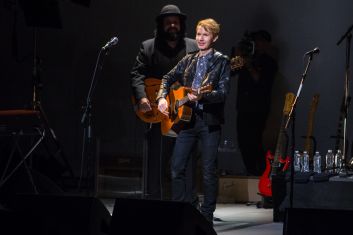 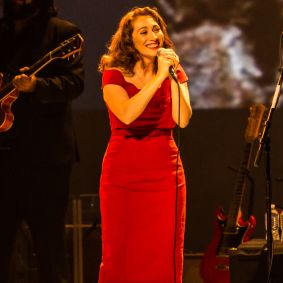 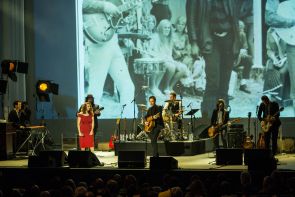 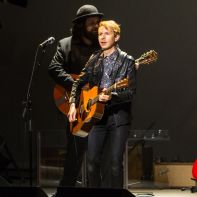 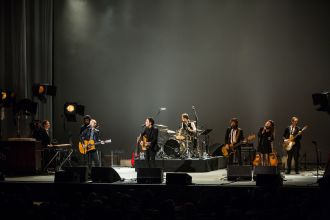 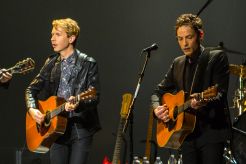 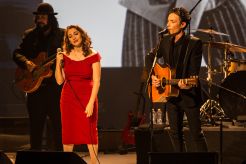