It’s been six weeks since 21-year-old Halsey impressed the Philly crowd at the Budweiser Made in America Festival, and it was no surprise then when her next show, Monday night at the Union Transfer, sold out in minutes. Touring in support of her debut album Badlands, which landed at number two on the Billboard 200 when it was released in August, Halsey delivered at a venue that also held some significance to her. She mentioned during the show it was her stomping ground where she saw some of her favorite bands, clearly humbled while declaring this is “my stage” now.

Highlights from the set included the hypnotic “Hold Me Down” and catchy numbers “Roman Holiday” and “Ghost”. But her interaction with the fans before she sang hit “New Americana” really stood out. She said jokingly, “You know that the song is really just about smoking weed and driving around in your car.” The lasting impression of the performance left her largely female audience lingering after the show, beaming in the newfound success of their hero, sure they had witnessed one of music’s biggest rising stars. 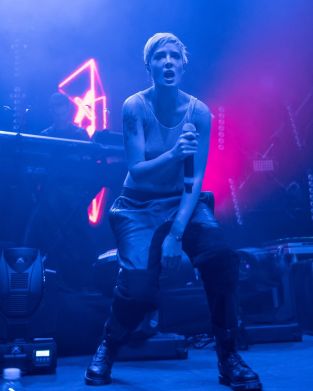 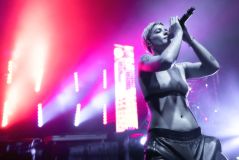 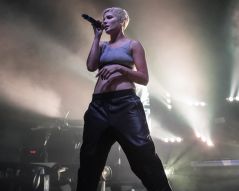 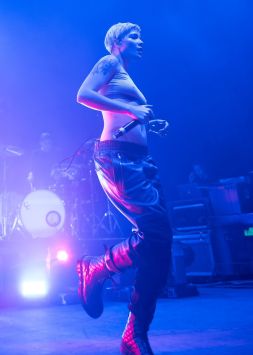 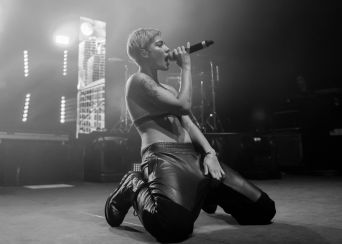 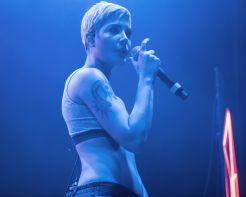 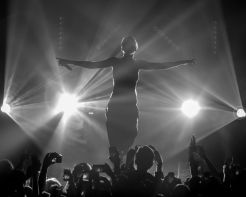 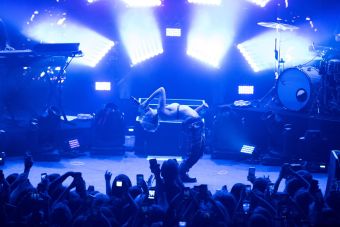 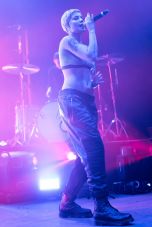