Kurt Vile gives off the air of someone who has just stumbled out of bed and onto a stage, though the sly grin he wears behind his curtain of hair suggests that he’s taking it all in stride, like some cosmic joke told by a God who’s more clever than cruel. Even in front of hundreds of fans, Vile remains at least partially lost in his own world, his face obscured and his voice adrift on a sea of reverb. But he never makes you question whether there’s somewhere else he’d rather be than in this universe of his own creation. Despite his introverted tendencies and bone-dry sense of humor on the mic, Vile is a natural performer whose low-key charm rarely fails to win the crowd over.

The songs do their legwork, too. Vile’s most recent album, b’lieve i’m goin down, was released only last month but will probably sound familiar to anyone who took 2013’s Wakin on a Pretty Daze for a walk around the turntable. It’s filled with wah’d and washed-out guitars, scattered bits of folkiness, and the songwriter’s signature blend of heartbreak and humor. “That’s life, tho (almost hate to say)” is both the title of the album’s fourth track and a nice summation of Vile’s philosophy: Hey man, I know shit’s kind of crazy, but here’s some music to help you deal with it. 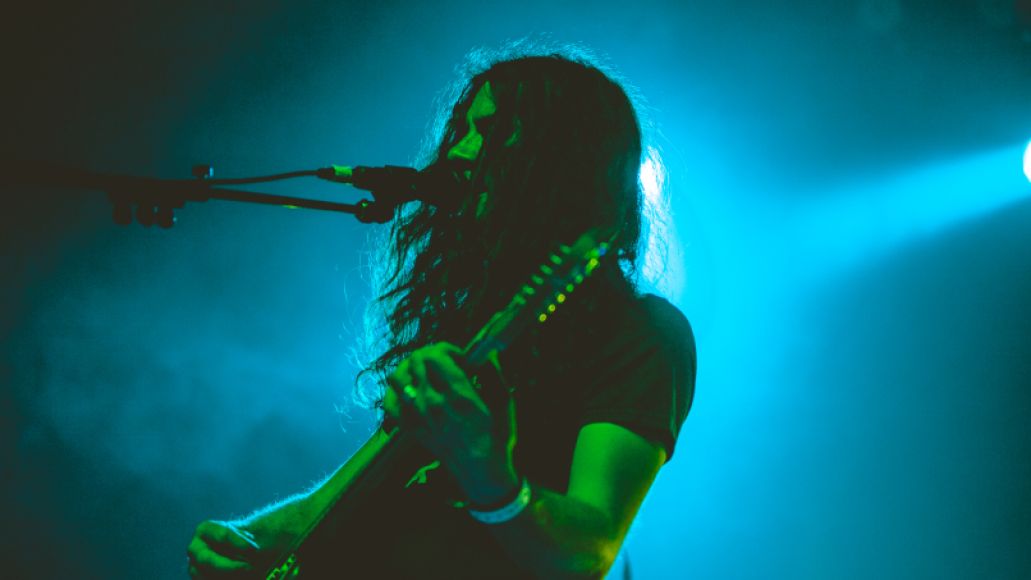 Vile arrived on stage at the Fonda Theatre in Hollywood sporting the same “What’s Up Kooks” T-shirt he wore to Austin City Limits earlier this month, hinting that he was in the same playful mood that buoyed his standout set in Texas. Supported by his trusty backing band, The Violators, he wasted little time before ingratiating himself to the sold-out crowd. “This ain’t no disco! This ain’t no concert club, either! This is LA!” he screamed, taking pleasure in poking some fun at the city that’s so different from his native Philadelphia. The band then launched into “Dust Bunnies”, one of the bouncier tracks from the new record and certainly one that warrants the electric oomph of a full band.

In the past, Vile has bemoaned the challenges that come with reproducing his eclectic sound live. “I always felt like I was stuck playing either acoustic or electric live, and it didn’t sound quite right,” he told Consequence of Sound in 2013. If his show in LA is any indication, he’s definitely ironed out the kinks since then. He and the band blasted through most of b’lieve i’m goin down’s Side A with pretty much the same setup, and the crowd’s reaction to new single “Pretty Pimpin” and the 6-minute “Wheelhouse” bodes well for the album’s general reception.

But things got a bit more interesting around the middle of the set, when Vile switched out his guitar for a banjo and dove into “I’m an Outlaw” without skipping a beat. A highlight of the new album, the song showcases his unique appropriation of folk and even bluegrass styles, though it never veers too far from pop territory. (As Vile joked afterwards, “Country bullshit. Fuck that.”) 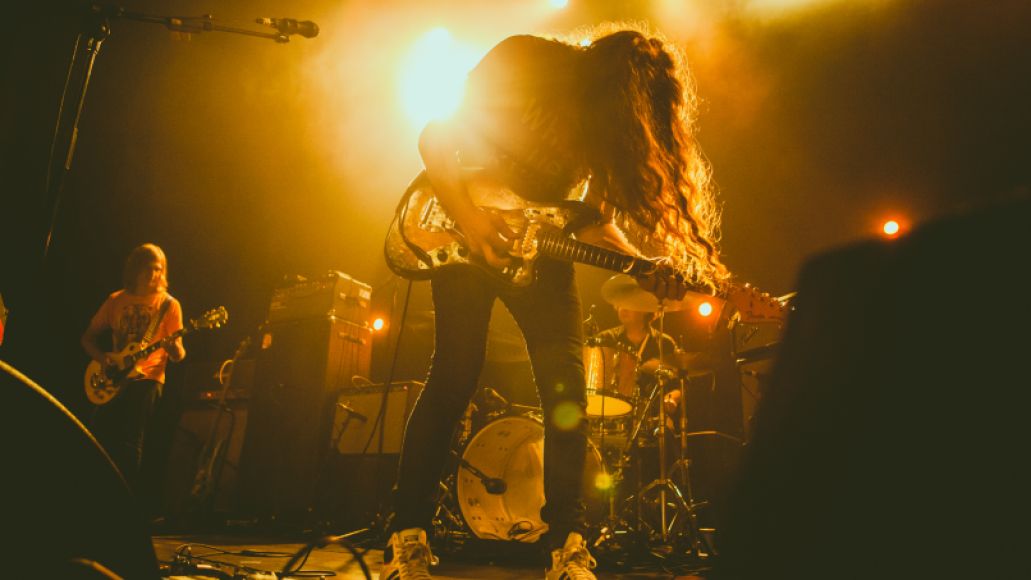 This slight shift in tone paved the way for the quieter portion of the set, with “Goldtone” taking things down a bit further before the back-to-back acoustic numbers “He’s Alright” and “Stand Inside”. The former comes from 2009’s Childish Prodigy and the latter from the new album, but the songs feel like a natural pairing. This only goes to show that, despite Vile’s obvious maturation as a musician, the essential aspects of his appeal haven’t changed much over the years. One couldn’t help but notice that he had the audience rapt — especially during “Stand Inside”, when he stood alone on stage, sweating beneath an orange orb of light.

It’s likely that somebody messed with the levels when the band returned to the stage, because the rest of the set was loud. Like, too loud. “KV Crimes” felt like an assault on the senses, with the effect of its screeching distortion augmented by strobe lights pointed directly at the audience. That’s certainly one way to get everybody’s attention. Another way is to bring out Vile’s old friend and War on Drugs cohort Adam Granduciel, which is exactly what happened for set closer “Freak Train”. It was similar to the saxophone-filled version he trotted out at ACL, but the addition of Granduciel made for a particularly euphoric moment.

By this point, past midnight on a Wednesday, most bands would be content to wrap it up with a one-song encore and let everybody go home. But Vile stuck around for two encores, nailing the first with “Girl Called Alex” and “Lost my Head there” (he played keys on the latter). Then, at 12:30 a.m., he returned to the stage alone for a “All in a Daze Work”, a fitting title given how his lengthy set had just left everyone more or less in a stupor. He ended the set with a refrain that echoes his new album’s title: “I believe I’m goin’ down.” Oddly enough, this sentiment was met with cheers that grew louder on each repetition. It would seem that Vile won’t be goin’ down any time soon — at least not if his fans can help it. 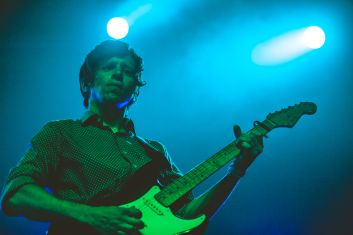 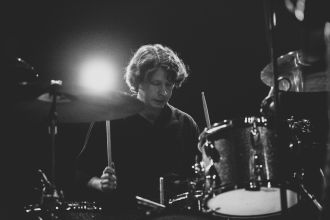 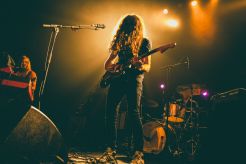 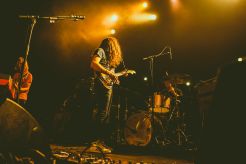 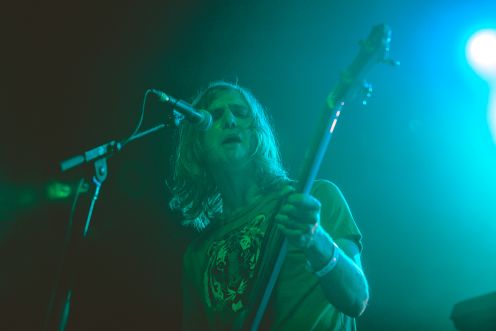