Some things get old: working overtime, seeing bands perform the same setlist year after year, music with dated production. Few acts can pull off two sets of more than ninety minutes of music with no opener and no break from the sole songwriter, but Stevie Wonder did it at the XL Center in Hartford on Sunday night. With a band of more than 30 people onstage (including two guitarists, two drummers, two percussionists, two groups of singers, and about every instrument that’s appeared on a Wonder record except for upright bass), the soul singer was there to shine a light on my favorite album of his, Songs in the Key of Life.

The show opened with a brief speech that introduced some of the band and the string section’s conductor before hopping right into “Love’s in Need of Love Today”. Wonder concluded the first half of the set (disc one on both CD and vinyl) with a heartfelt #BlackLivesMatter speech before a 20-minute intermission that was the only time thousands weren’t dancing in unison throughout the night. Some songs relied on backing tracks (the upright bass on “Pastime Paradise”, the baby crying on “Isn’t She Lovely”, and so on), but everything felt organic outside of a few times where the tracks overpowered the live band. 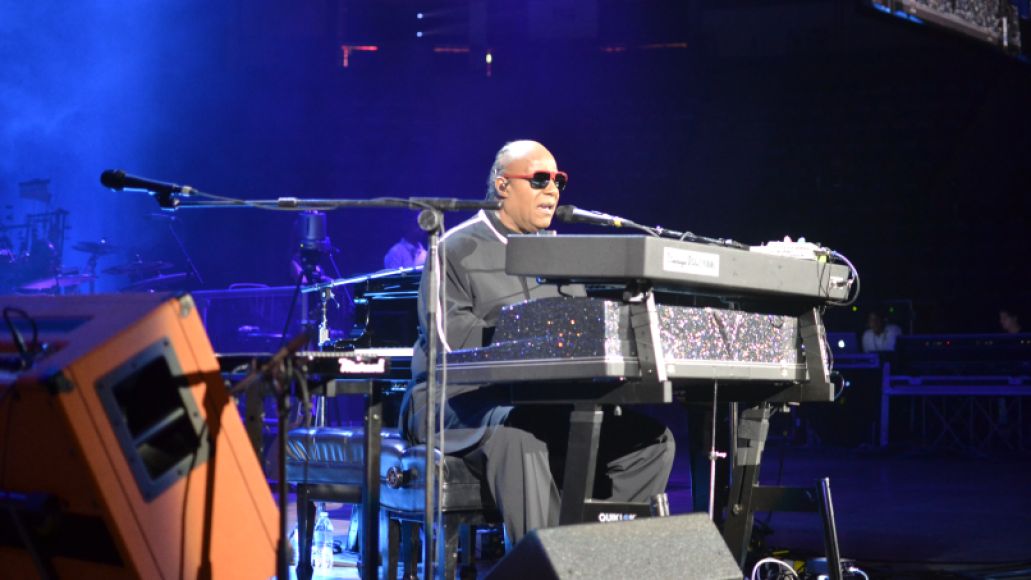 Not everything stuck to the studio recordings, and that was for the better. Extended soloing from Wonder on harmonica in a battle against his saxophonist and his harmonica player wowed the crowd and got thunderous applause before he sat back down at the piano and played everything from Curtis Mayfield to Al Green. At one point, he did call and response scatting with the crowd before delivering a line no one could imitate. For an encore, Wonder gave himself a new nickname (“DJ Tick Tick Boom”?) and played a medley that included The Weeknd and Earth, Wind & Fire before sitting down to play “Superstition”, making everyone in my eyesight stand up and bust a move.

After three hours of playing, people were still hoping he’d do a second encore. You can tell it’s not 1976 by looking at him, but you’d never know if you were only listening. Some things get old, but Stevie Wonder barely ages. 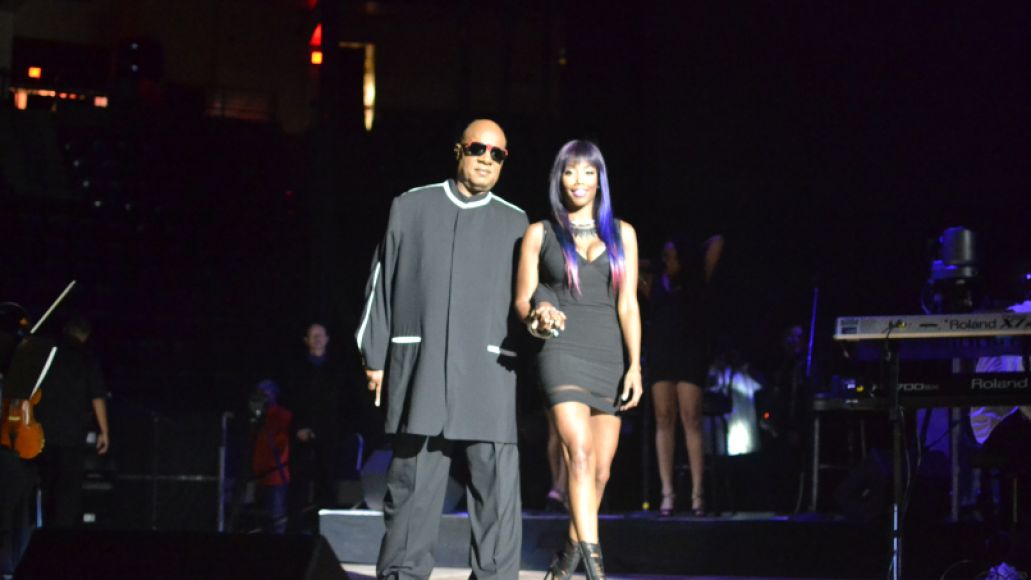