Natalia Prass is prepping to release a new EP dubbed Side by Side on November 20th. Due out through StarTime International, it was recorded at Matthew E. White’s Spacebomb Studios much like its predecessor, Prass’s widely acclaimed self-titled debut.

The EP collects five tracks: new live versions of album cuts “My Baby Don’t Understand Me” and “Christy”, as well as covers of Grimes’ “REALiTi”, Simon & Garfunkel’s “The Sound of Silence”, and Anita Baker’s “Caught Up in the Rapture”. The inclusion of covers should come as no surprise to Prass fans; over the last few months, the singer-songwriter’s tackled originals by Ryan Adams and, just last week, Slayer.

In a statement (via Pitchfork), Prass explained her choice in covers:

“I chose ‘Caught Up in the Rapture’ because it’s the perfect song and Anita Baker can really work a shoulder pad. I have crazy respect for her.”

‘Sound of Silence’. I dig the S & G… not like most people do. I can put it on for like a few songs because the lyrics and soft singing are very soothing, but then I’ll have to put on James Brown Live at the Apollo just to balance it out. Carmen McRae’s psychedelic version of this song is brilliant. We did it her way. It’s got that balance. This kind of style of music comes very naturally to us Richmond music folk. This was a one take Jake.

‘REALiTi’ by Grimes. Four chords. Simple lyrics and melodies. I think the world of her. We worked this song out in the studio never having played it before and recorded it like 3 times through. I think it works although she’s probably going to say “what is this jazz shit” and hate it.”

As a preview of Side by Side, Prass has shared the updated takes on “My Baby Don’t Understand Me” and “Christy”. Stream both below.

Side by Side EP Artwork: 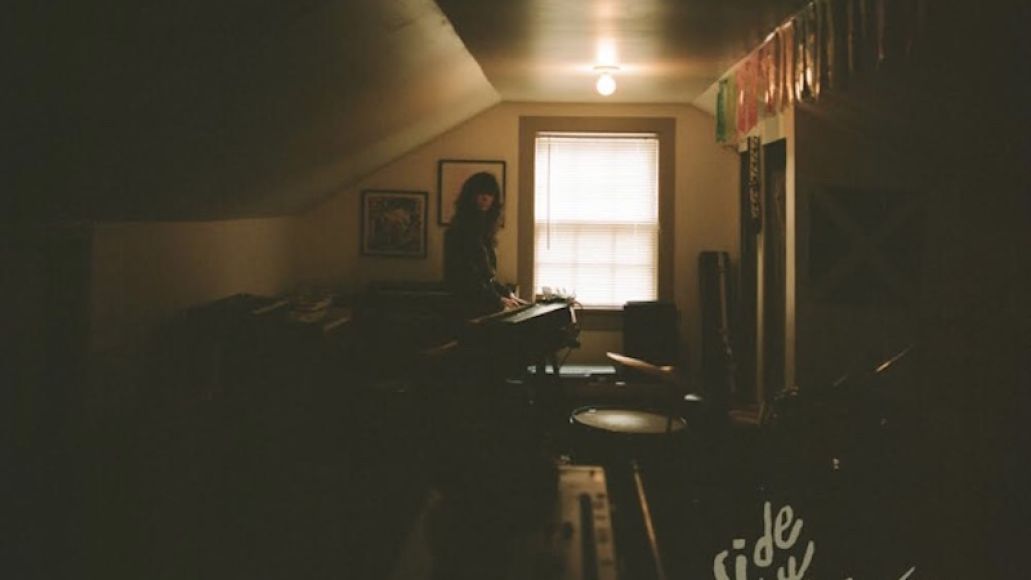