Note: This review was originally published back in March 2015 as part of our coverage for the SXSW Film Festival.

Time hurts, but change can kill. That’s something to think about while watching Colin Hanks’ directorial debut, All Things Must Pass. The full-length documentary charts the rise and fall of Tower Records, a one-time empire record chain that closed its doors across America in 2006. But here’s what Hanks wants you to know: It wasn’t just the Internet that put the kibosh on the iconic brand name. The company’s tragic bankruptcy and liquidation were preceded by a number of financial follies atypical of any aggressive and successful capitalist — in other words, big eyes and loose pockets. On a long enough timeline, the problems are bound to catch up.

Hanks rewinds history by starting his film at the franchise’s humbled beginnings, back in 1960, when Russell Solomon founded the first store in Sacramento, California. The idea came to Solomon when his father’s popular drugstore, which shared real estate with Tower Theater, began selling used records to much success. Now, put those two pieces together and, well, you can easily understand how the magic came to fruition. What’s then captivating is how fast Solomon’s idea became a name, then a chain, then a global phenomenon, and eventually an institution.

The latter title is where Hanks’ story excels. He pulls from a heavy roster of original sources, starting with Solomon and working his way through the company’s former upper management, peppering these faces with the occasional celebrity like Dave Grohl (“I only wanted to work at Tower Records”), Bruce Springsteen (“It’s that place where your dreams meet the listener”), or Sir Elton John (“I spent more money at Tower Records than any other human being”). Rolling Stone’s contributing editor Steve Knopper also chimes in aplenty for the additional, call it “objective,” support. And together, they reconstruct the company’s labor of love as old photographs, found footage, and dated cultural relics plaster the screen.

There’s never a dull moment in the entire documentary. Hanks dazzles his viewers with rare gems, like excavated footage of Elton John’s aforementioned shopping sprees, and bruises with aching, genuine moments, like when former Universal Music head honcho Jim Urie sheds tears as he remembers how Solomon hired him one Christmas long ago. But it’s also very funny, and many of the former employers, especially Heidi Cotler and Mark Viducich, are a riot to listen to as they wax nostalgic on the company’s more riotous years, back when things like Hand Truck Fuel, aka cocaine, was a legitimatized expense and drinking on the job was par for the course.

That’s the fun of a rock ‘n’ roll documentary, and Hanks certainly allows for some celebration. Yet, when the story starts hitting the company’s rough patches, things do get serious and bleak. The tone shifts agreeably, and it starts to slowly go from a sensational romp to a head-shaking exercise of shame. What’s great about Hanks’ vision, however, is how many of their financial problems are alluded to in the beginning, specifically Solomon’s refusal to listen to his partners about their spending. And, really, that’s what kills the company: They kept looking at wider pastures without ever thinking of the consequences.

Surprisingly, each person involved is pretty transparent about their mistakes, especially Solomon. They acknowledge that the rise of Napster and the proliferation of online media essentially killed their traffic flow, but also willingly address that the gluttonous expansion and $20 CD prices didn’t exactly help, either. It’s a refreshing admission because, to be fair, it’s hard to sympathize too much over a collection of capitalists who got in way over their heads. The source of grief is instead shifted to the real loss — the institution — and that’s when the heart gets tugged.

In its heyday, Tower Records was a cultural phenomenon and zeitgeist, where veterans and new listeners alike stormed the aisles and lived harmoniously together in this sort of pop culture community. Hanks recognizes this and has written a passionate love letter to this era, celebrating neither the sales nor the size, but the spirit. It’s no surprise that he spent seven years working on this documentary, which was also crowdfunded via Kickstarter, because there’s just so much compassion at hand.

There’s also a deeper lesson: At the end, when Hanks pans through the store’s lofty, vacant aisles, it’s a chilling and haunting reminder that nothing is guaranteed in life and that time moves very, very fast. If nothing else, that’s an apt reason to consider All Things Must Pass. Besides, given its recent resurgence, our own mortality pales in comparison to vinyl. 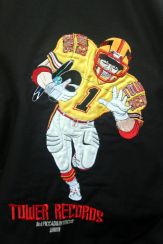 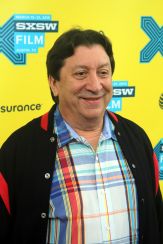 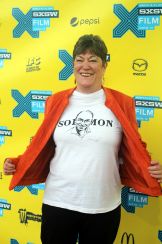 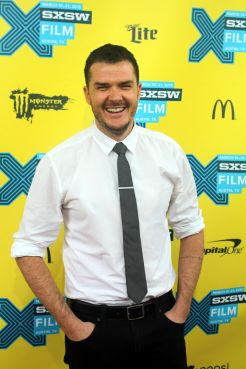 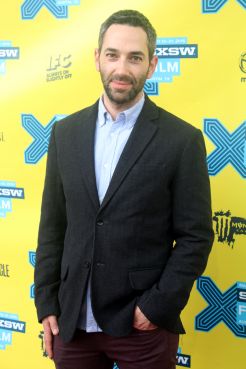 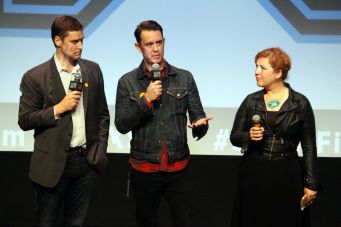 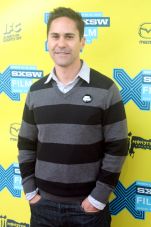 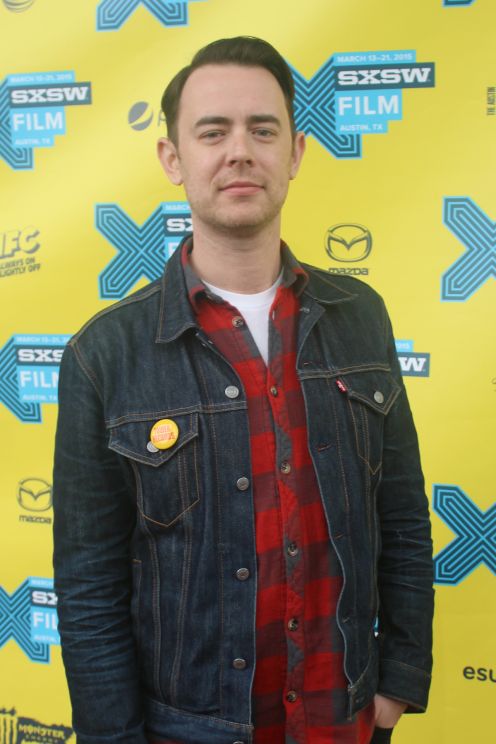 Film Review: All Things Must Pass