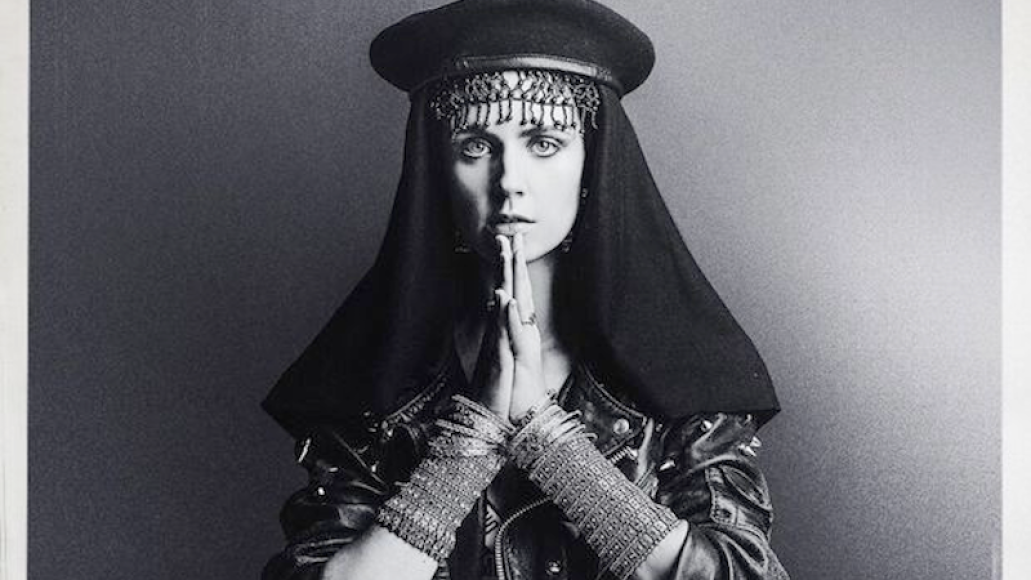 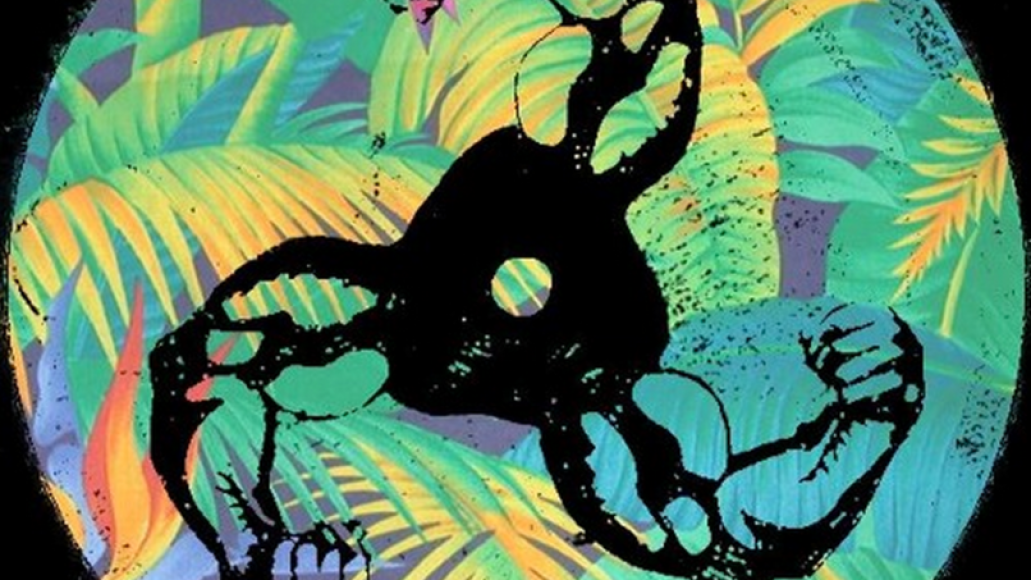 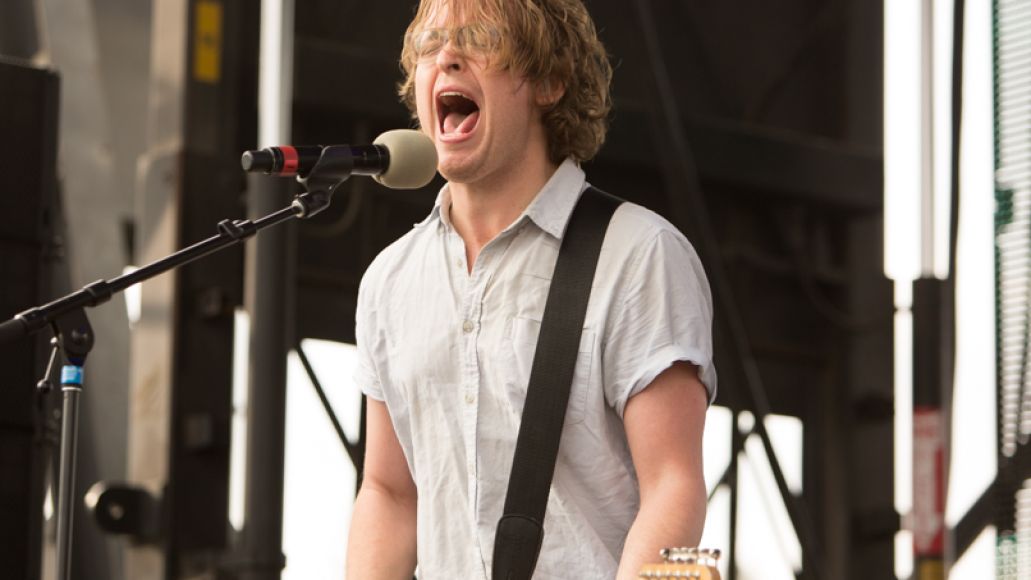 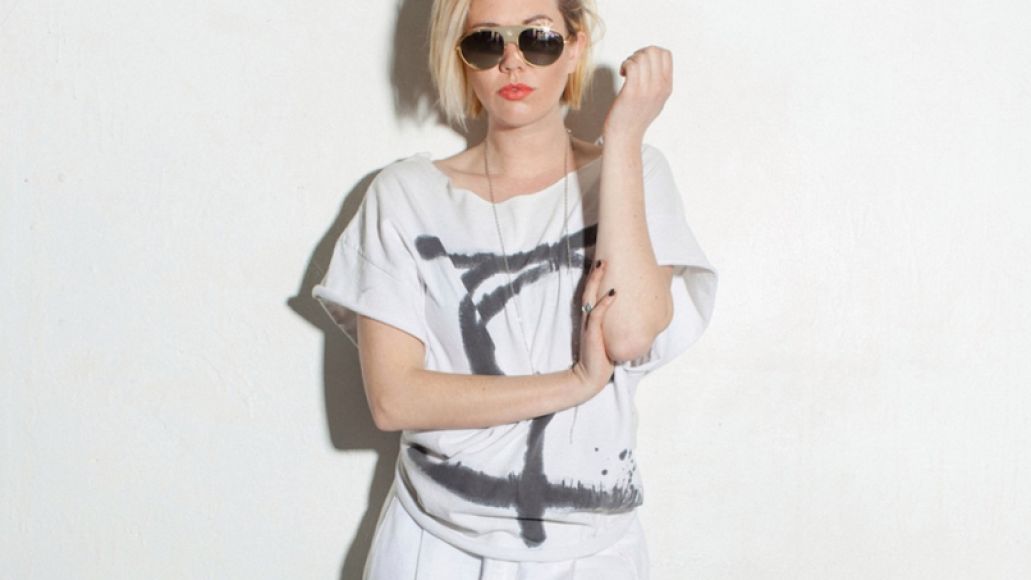 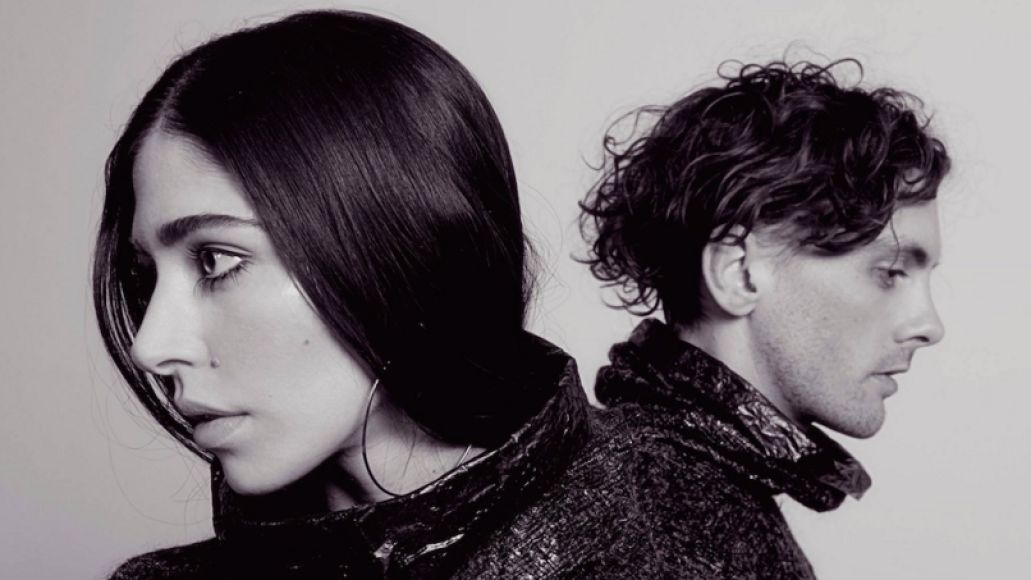 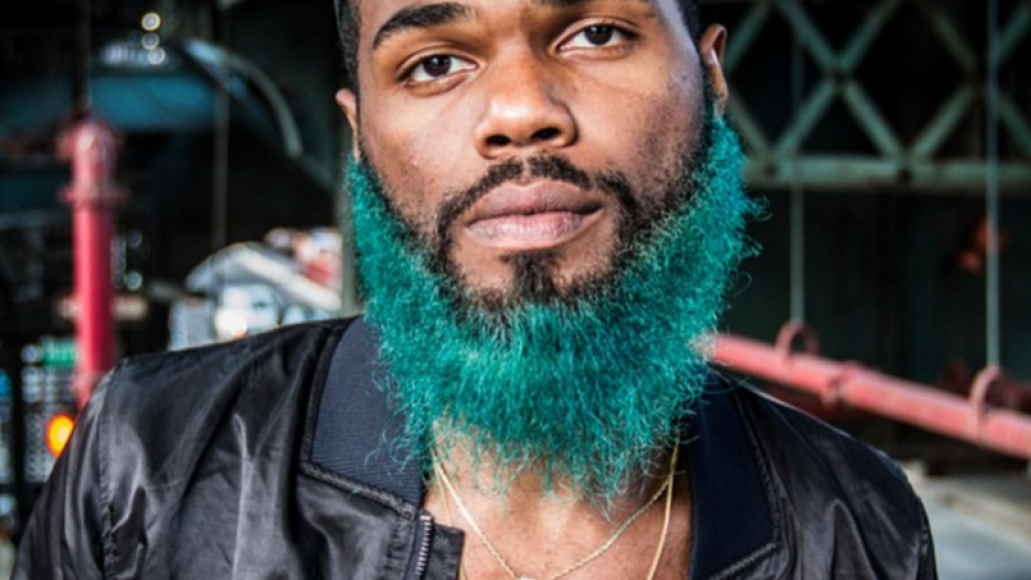 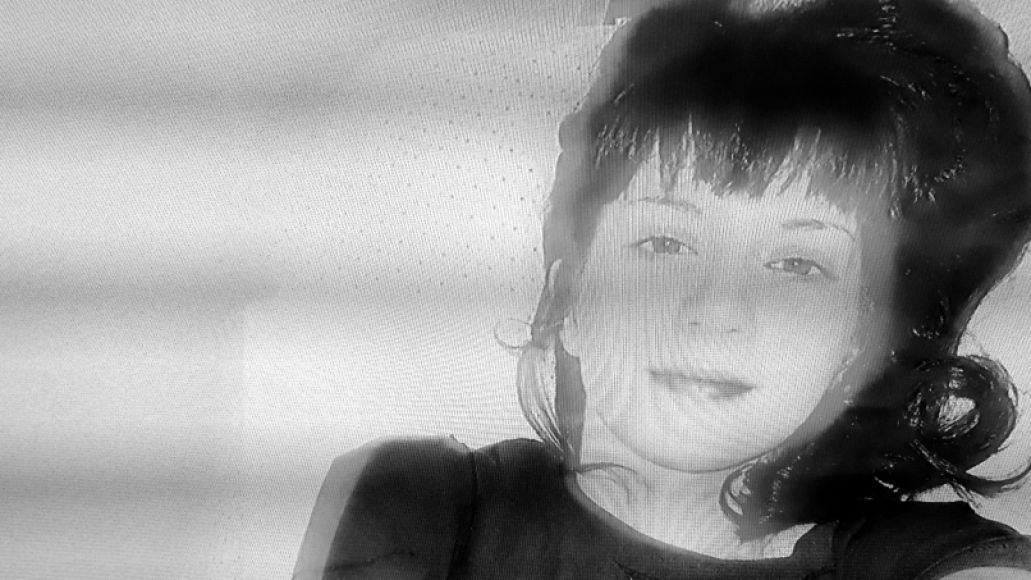 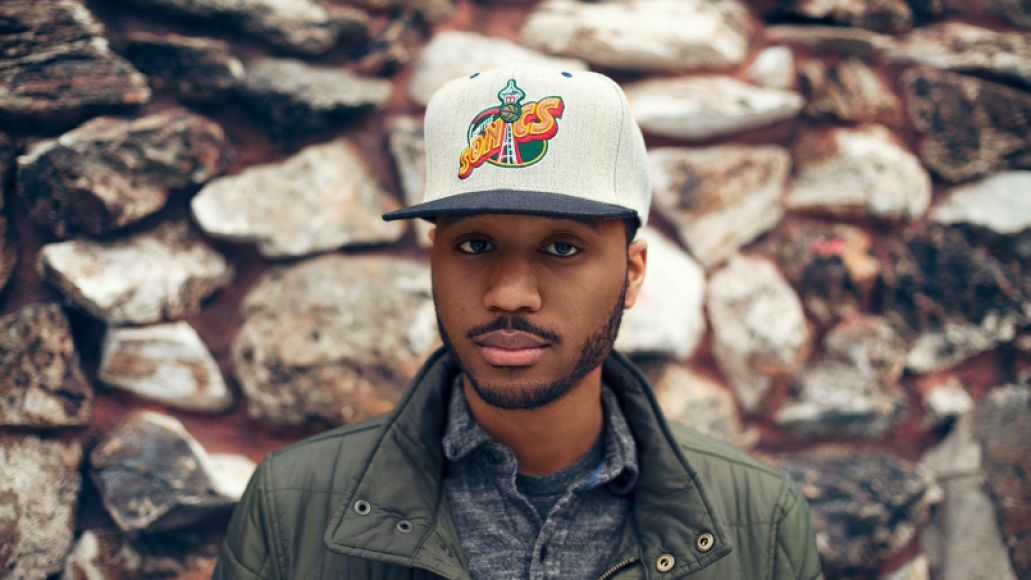 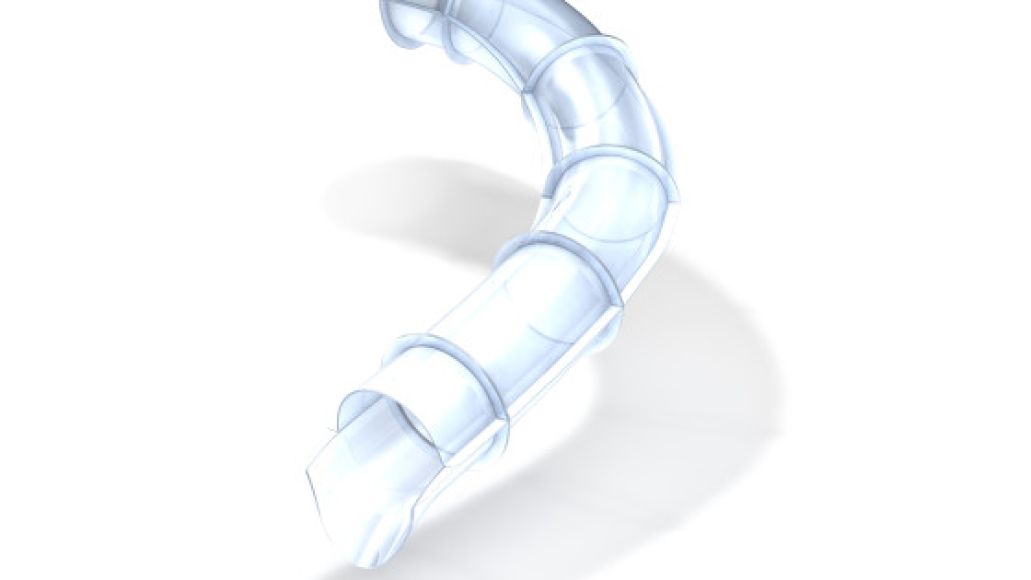 Sophie makes fun songs, songs about sex and kink and desire, songs about fantastical world domination. But this might be the first sad Sophie song we’ve heard. That doesn’t mean the UK producer has shelved the loopy analog synth sounds; it just means they’re employed in the service of a sentimental and bizarrely touching vocal performance about reuniting with a teenage lover and feeling as though everything could be simple again. The closer off Sophie’s forthcoming singles collection, Product, “Just Like We Never Said Goodbye” applies Sophie variables to the pop ballad form, churning out a demented look back on first love gone wrong.

Plenty of lines have been drawn between Sophie’s work and K-pop, and the producer absolutely taps the genre’s aesthetics, but there’s something fascinating about the vacancy that a vocalist would normally occupy here. K-pop builds characters; Sophie supplies vocals but leaves them anonymous, letting you grasp for straws as to who is doing all this feeling, who is responsible for the emotionality in the songs. That disorientation inverts the usual mechanics of pop and its stars, leaving a hollow at the center of each song that only your own desire can fill. –Sasha Geffen 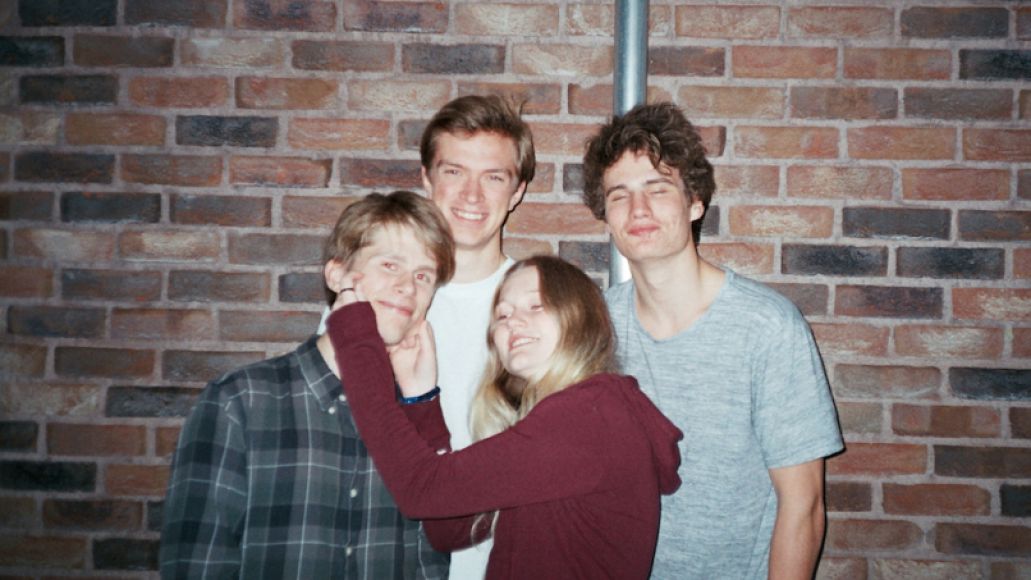 “We refuse to be scared to walk home alone/ We refuse to say we’re okay, we won’t be subdued,” Haley Shea shouts on the new track from her band, Slutface, backed by a wall of female voices shouting along. The song’s propulsive rhythm and blistering guitar suit the insistent feminist anthem, fueling the fire that already burns plenty bright in Shea’s voice. The song is “direct in saying women deserve more space than we are given,” she explained. “And we are going to step up and take it.” The energetic, intense tune is the B-side to Slutface’s new single, with “Shave My Head” on the flip. The single’s being released today (!) through Propeller Recordings on their new 0E0E (cleverly pronounced “naughty naughty”) singles club. –Adam Kivel