Earlier this week, Maynard James Keenan essentially told the Phoenix New Times he was sick of Tool and the band’s fans. Now, we all know dude’s totally mischievous and I would wager there was more than a little deadpan impishness to that statement. That said, the artists jumping into our list of the week’s best new songs aren’t pretending to play hard-to-get, instead delivering a 10-pack of totally intense, heartfelt tracks. So, if you’re looking for something without that sheen of irony, click through and enjoy! 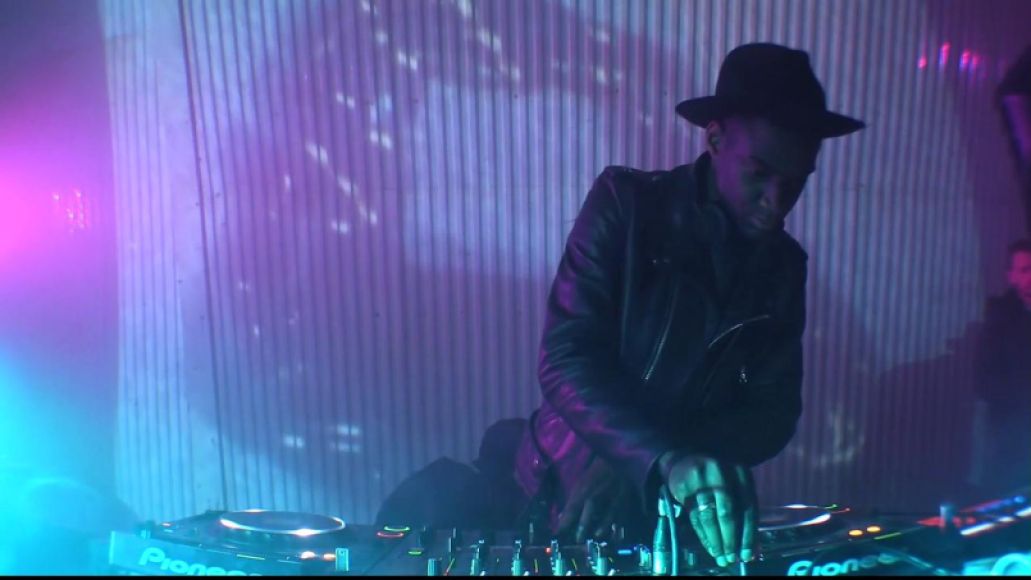 Brixton’s Fotomachine (formerly PhOtOmachine) has repeatedly re-envisioned the sounds of the UK underground. Normally dabbling in soul-infused house as the force behind Technicolour Records, Fotomachine makes a shift and builds “Black Punk” atop the “Amen Break” of drum ‘n’ bass lore. Hushed with shoegazing ambiance, the lo-fi approach leads to a far more textured experience than those offered from standard junglist cuts. Though distant from typical punk rock sounds, the stand-alone single still embodies the retaliatory ethos of the genre. As grime and garage rise into the pop realms, Fotomachine is piecing together a new sound for the subterranean masses to explore. –Derek Staples

Rap Song of the Week: AZ Performs a Rhyming "Ritual" with Lil Wayne and Conway the Machine

Song of the Week: MUNA and Phoebe Bridgers Keep it Easy and Breezy with "Silk Chiffon"

Rap Song of the Week: Kanye West Goes "Off the Grid" with Fivio Foreign and Playboi Carti

Song of the Week: Halsey Delivers an Explosive Pop-Punk Jam in "Easier than Lying"