The CoS office is based in Chicago, so we were surrounded by some serious sports fervor this week. The Cubs won a playoff game, the Blackhawks raised a championship banner, and the Bulls started their preseason — and some of us even cared about one or two of those things! We at the Top Songs feature, though, took our competitive spirit into the battle over which songs should rise to the top of our list. Some of the winners are unsurprising (Run the Jewels stop in yet again), while underdogs also make their way into the fray (get a listen to new Brainfeeder signee IGLOOGHOST). Click on and enjoy! 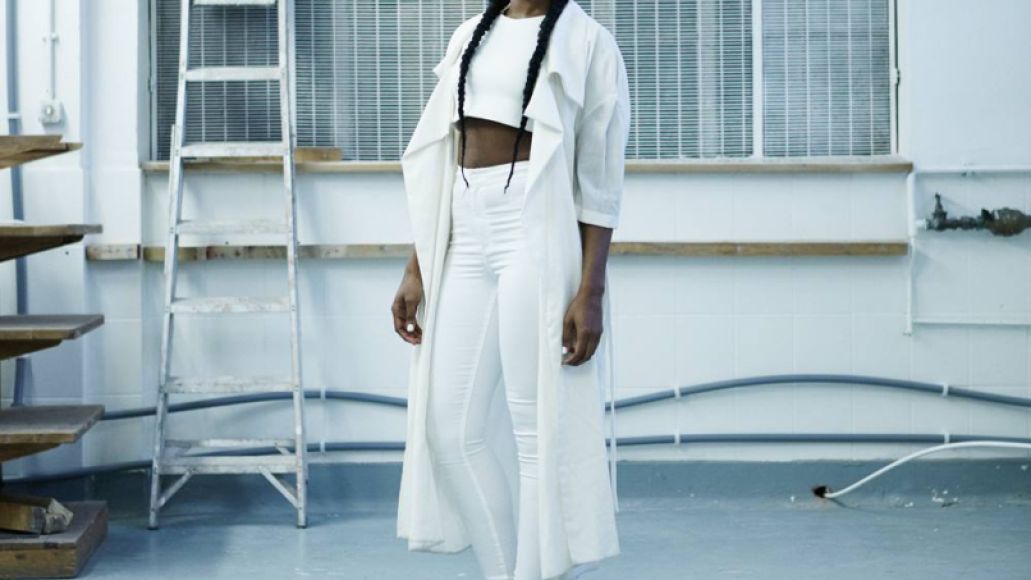 London singer, songwriter, and multi-instrumentalist Obenewa pairs with Machinedrum on her latest outing, and the unlikely partnership proves surprisingly fertile. Instead of sliding into typical Machinedrum territory, Obenewa dominates “Save Me”, drawing in Travis Stewart’s production skills as another tool in her arsenal. She floats around snippets of her own voice while electronic percussion flutters in the background, gently lifting her words to the forefront. Here’s hoping these two are sitting on more collaborative sessions yet to be released. Check out the song here. –Sasha Geffen