Wilco has announced a new leg of US tour dates for early 2016. The trek, which kicks off in late January and runs through early February, is in support of the band’s surprise album, Star Wars, which surfaced online over the summer. 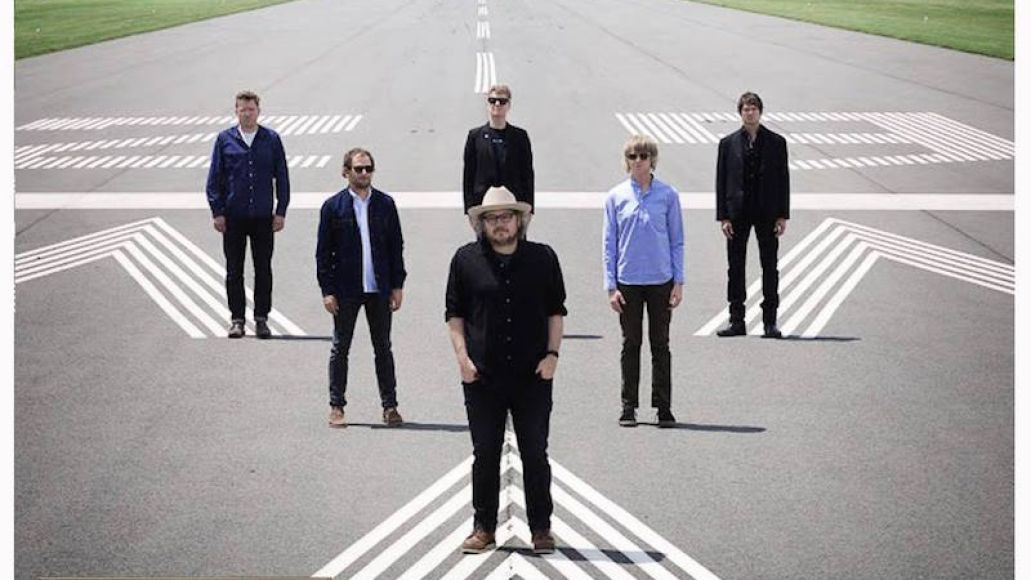 Wilco announces US tour for early 2016