According to some of the Internet’s most prominent websites, including CNN, Buzzfeed, and Yahoo, Drake was killed yesterday in a car accident.

Fortunately, it was all just an elaborate hoax perpetrated by the professional trolls over at 4chan, who worked in tandem to manipulate fans and media members alike into believing Drake had actually died. The elaborate scheme saw 4chan members upvoting “R.I.P.” in the comment section of the rapper’s wildly popular “Hotline Bling” video. They also discovered that user-submitted articles published to Buzzfeed are for some reason automatically syndicated across the Internet, regardless of their validity. And thus, the damage was done: 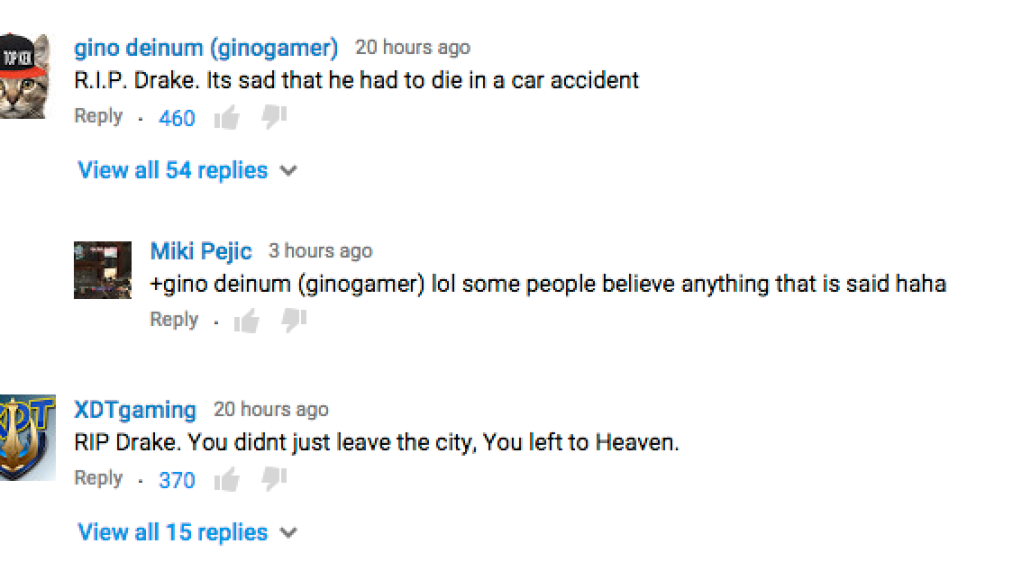 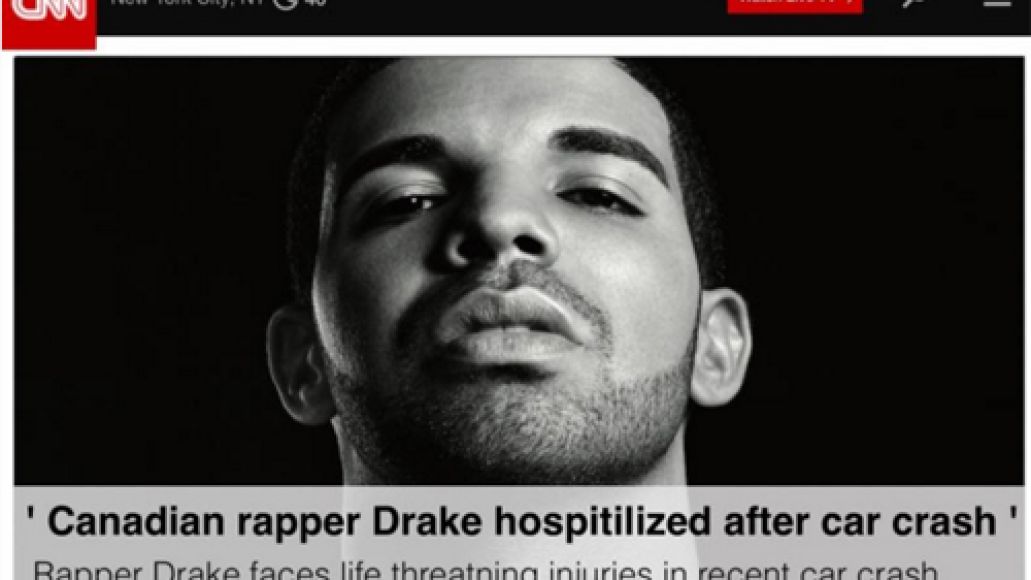 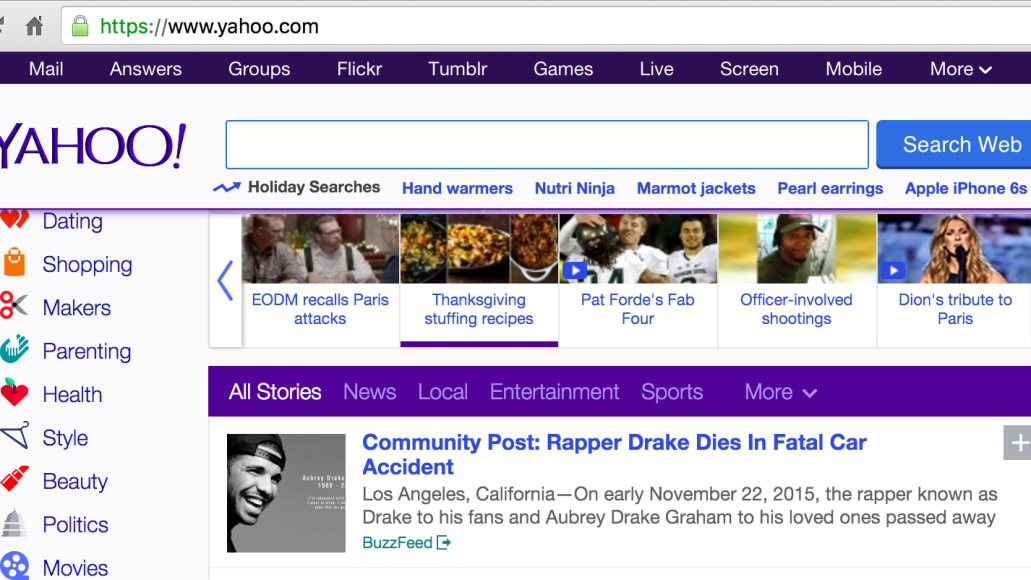 4chan members also altered Drake’s Wikipedia page to report on his supposed death, which only added to confusion as the hoax became a trending topic on social media.

Yet against all odds, the 6 God remains alive and well, as confirmed by his recent Instagram activity. Which is especially good news since today also brought the release of the trailer for Netflix’s Degrassi: Next Class.