Back in April, violinist Sarah Neufeld teamed up with fellow Arcade Fire musician Colin Stetson for their collaborative album, Never Were the Way She Was. Now, less than a year later, Neufeld is already prepping a new solo record called The Ridge.

Our first look at The Ridge comes courtesy of its title track, a song that swells slowly before bursting into a grand flurry of violin and percussion. Listen in below. 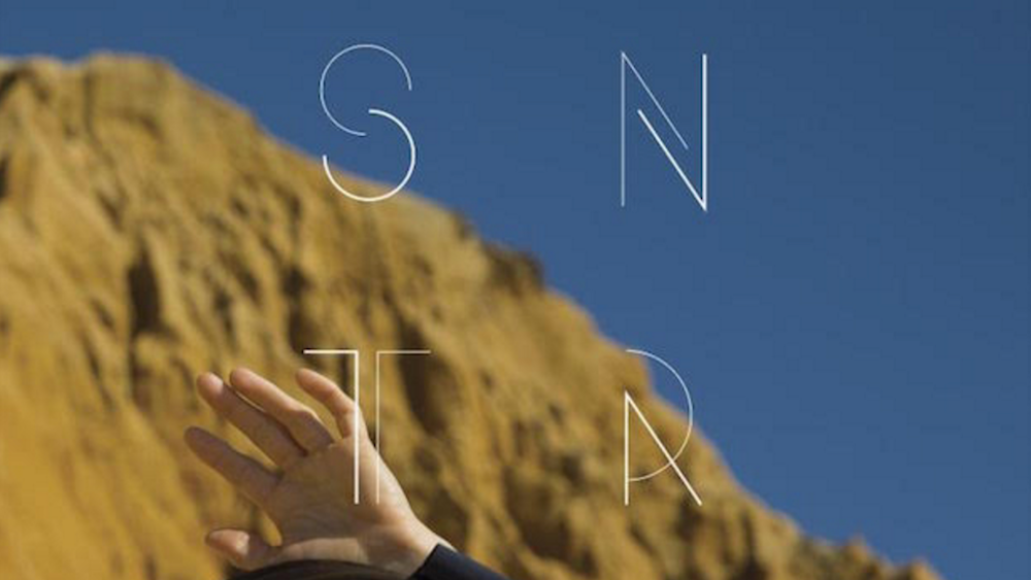