It’s a strange thing, to attend a major music festival less than 24 hours after one of the worst terrorist attacks in recent memory. It’s an even stranger thing when that festival is the Camp Flog Gnaw Carnival, an irreverent mash-up of state fair and alternative hip-hop concert that has no room in its stacked lineup for sentimentality. Camp Flog Gnaw seems to exist in a universe untouched by the concerns of the one we normally occupy, and after a night of horrific events in Paris and Beirut, it was an escapist’s dream come true.

Now in its fourth year, the festival has never been a purer reflection of its grand visionary’s id. LA rapper and Odd Future member Tyler, The Creator once again took it upon himself to curate the lineup, but his influence wasn’t limited to the stages surrounding the LA Sports Arena. Everywhere you looked, there’d be a massive billboard featuring Tyler and his Golf Wang brand or a wall painted over with Odd Future’s pink donut logo. Though rampant, the branding somehow didn’t feel insidious, as if there was something playfully self-conscious about it that you couldn’t quite put your finger on. Of course, that’s probably exactly what the rising business mogul Tyler wanted us to think. 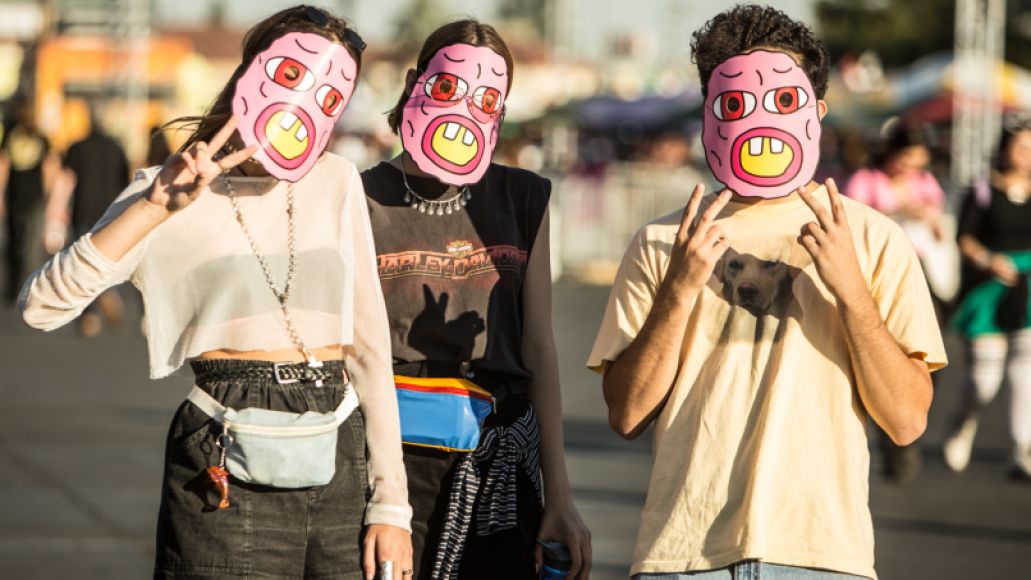 Speaking of what Tyler wants, he got pretty much all of it at Camp Flog Gnaw this year. Snoop Dogg agreed to headline the bill, lending some mainstream star power to an event that tends to focus on some of hip-hop’s darkest (and unquestionably brightest) corners. Even when things went wrong, they kind of didn’t, as when Flosstradamus couldn’t make it and one of LA’s best young rappers, Vince Staples, stepped up to wow the crowd with a surprise set. And the events that other festivals wouldn’t touch with a 10-foot pole — like the skateboarding competition held inside the Sports Arena — went off without a hitch or a broken femur. Tyler seems to thrive on the swirling chaos of his own creativity, but the experience of attending Camp Flog Gnaw was more pleasant than chaotic. In fact, it was one of the least stressful festivals of the entire year.

That means the focus stayed on the music, where it belonged in the first place. Odd Future members popped up everywhere on the bill, with Syd tha Kid and The Internet spreading their soul across the afternoon and Tyler holding down one of the premier late-night spots. Left Brain, Mike G, Domo Genesis, and Hodgy Beats represented OFWGKTA in name as well as spirit, delivering an hour-long set memorable both for its highs (Domo) and its weird, rambling lows (Hodgy). Elsewhere, the lineup gravitated toward prolific LA artists such as Flying Lotus and — dare we say — Willow Smith, resulting in a carnival that felt more like a homecoming celebration than a traveling circus. 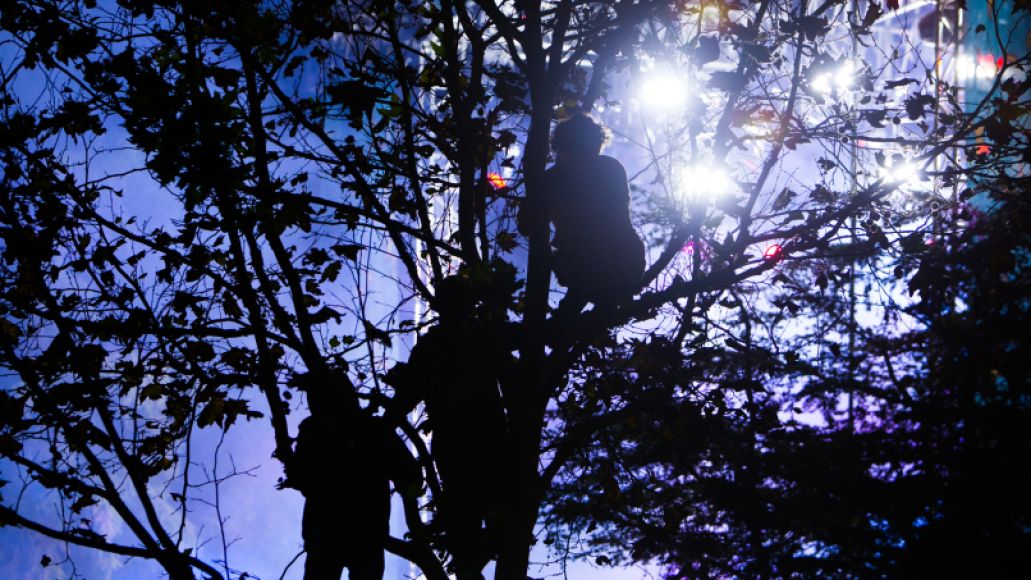 Consequence of Sound was on the scene at the sold-out Camp Flog Gnaw, whipping our hair and taking assiduous notes (at the same time, in Willow’s case). Now that the carnival has closed up shop, we’re ready to present the best and worst of a day that gave us some hope for an odd future when we needed it most.