Coldplay have announced the release of their new album, A Head Full of Dreams, out December 4th through Parlophone/Atlantic Records.

Coming 18 months after Ghost Stories, Coldplay’s seventh album is said to find the band “revitalized.” A press release notes, “They’ve made an album that’s bursting with energy, color, and big, life-affirming moments,” adding, “Coldplay have never enjoyed making a record more than this one. Nor have they been happier with the results.”

A Head Full of Dreams consists of 11 tracks (plus a hidden track called “X Marks the Spot”), and features contributions from Noel Gallagher, Beyoncé, and Tove Lo. “Adventure of a Lifetime” is the album’s sweeping disco-flavored lead single and can be heard below.

In support of the release, Coldplay plan to embark on a world tour, with dates to be announced soon.

Previously, frontman Chris Martin suggested A Head Full of Dreams could be Coldplay’s final album. In a December 2014 interview with BBC Radio, he said, “It’s our seventh thing and the way we look at it it’s like the last Harry Potter book. That’s not to say there won’t be another thing one day, but this is the completion of something.”

A Head Full of Dreams Artwork: 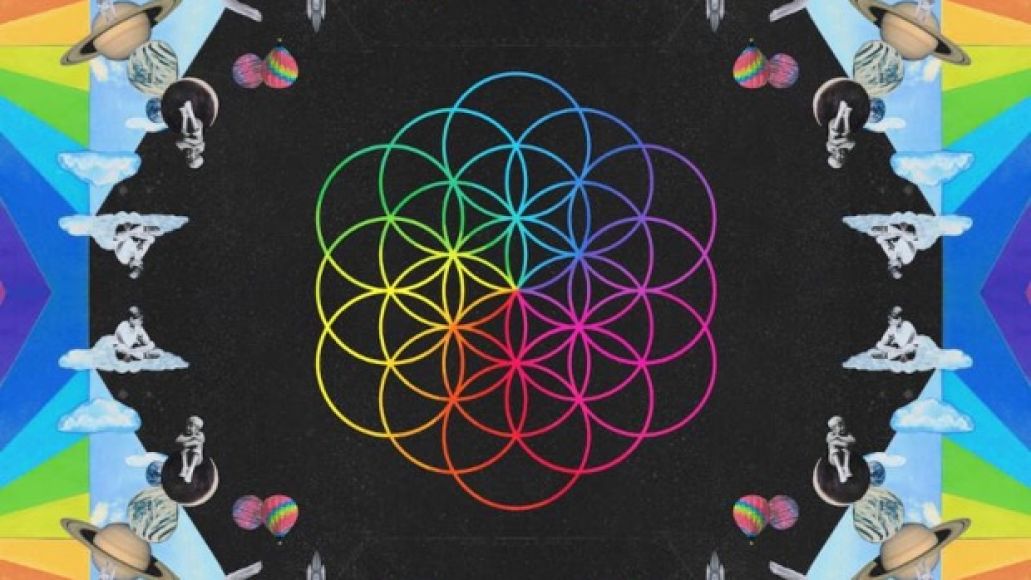 Coldplay announce seventh and final (?) album, A Head Full of Dreams, out in December