The members of dream pop trio Crescendo are based in Los Angeles, but they also inhabit a world of their own creation. Theirs is a world in which oil paintings come to life, in which the philosophers of years past inspire songs about futuristic space travel, in which the impossible feels possible. Such is the context for the band’s sophomore album, Unless, the follow-up to 2014 debut Lost Thoughts. Instead of going it alone this time around, songwriter Gregory Cole has enlisted fellow romantics Olive Kimoto and Jess Rojas to create pop music that sounds equally at home in the pages of a science-fiction novel and on stage at a Silver Lake dive bar.

Unless is due out February 19th, 2016 via Italian label We Were Never Being Boring, but we’ve got the premiere of lead single “Repulsor” today. It’s a highly danceable track that makes the most of its dreamy harmonies and owes quite a bit to the shoegaze Scotland was busy churning out in the ‘90s, but Cole swears his inspirations came from a more spiritual plane. “‘Repulsor’ came to us out of thin air,” the frontman explains. “My emotions at the time embodied the laser beam rifts, light-speed drum beats, and holy synths.” Wherever it comes from, “Repulsor” bodes well for the young band’s future. Listen in below. 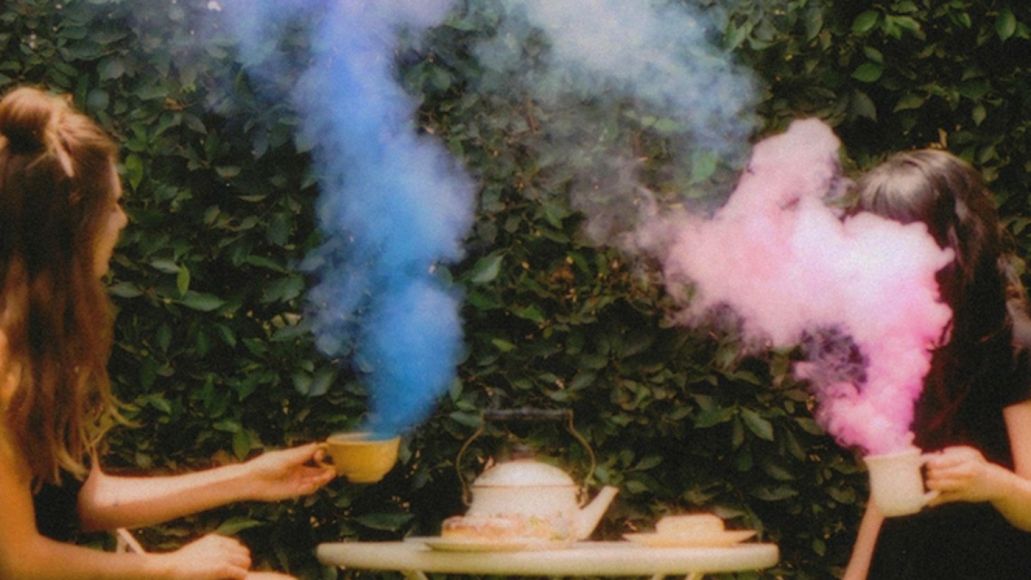