This year’s edition of Record Store Day’s Black Friday boasts a treasure trove of unique, limited-edition releases. One of those is a 10-inch from The Black Keys’ Dan Auerbach’s side project The Arcs. Titled The Arcs vs. The Inventors Vol. 1, it features collaborations with Dr. John and David Hidalgo of Los Lobos, as well as “Young”, a groovy, slow-burner co-written with David Berman of Silver Jews.

As the 10-inch’s title suggests, The Arcs have more music just waiting to be released, including additional joint tracks with Berman. “We’ve been meeting at night, writing together for a few years,” Auerbach said in a press release. “This is the first time we’ve shared any of that. The Arcs have recorded more songs from the collaboration and we hope to release more of it very soon.”

Listen to “Young” below.

Nonesuch Records will release The Arcs vs. The Inventors Vol 1. digitally on December 11th.

The Arcs vs. The Inventors Vol. 1 Artwork: 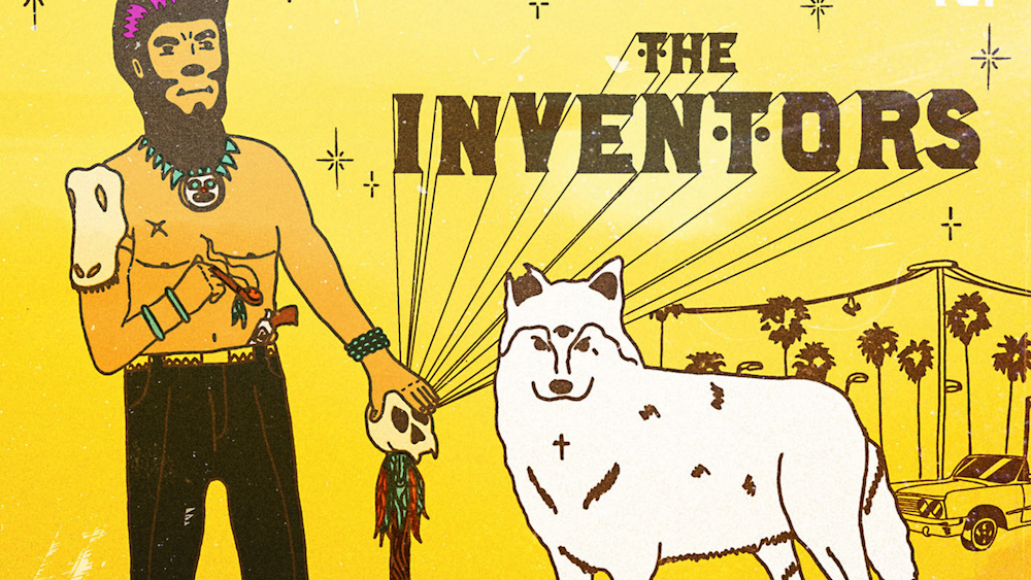