I admit to having blindly dismissed a lot of pop music over the years. Just hearing that generic genre label attached to a song, album, or artist was reason enough for me to decline a listen and allocate my attention elsewhere. It’s a snobbish filtering system, but one I’m not alone in using. To me, the term “pop” always conjured images of factories, conveyor belts, and units (not songs) rolling off the line. It signified music being manufactured rather than crafted, consumed not absorbed, and so blatantly conceived, packaged, and promoted as a product that it must be plastic and void of any real artistic authenticity or sincerity. That attitude has left me standing outside (often alone) the frenzy that Rihanna naturally seems to create every couple of years, save for having ignored a few singles in passing on the radio or reading about the Chris Brown saga. 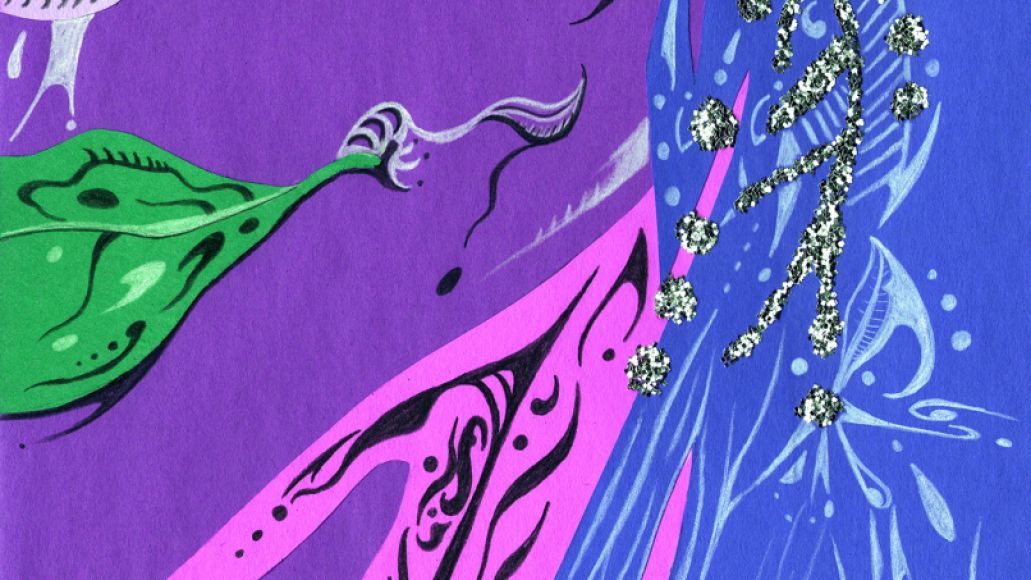 The pity in dismissing a genre en masse isn’t that I’ve missed out on songs that I would surely love. I already have enough songs — more than enough to last a lifetime. No, the shame stems from the assumption that because someone makes a certain type of music, his or her story can’t teach, resonate with, or inspire me. And after reading the following thoughtful essays from Brian Josephs, Lyndsey Havens, and Wren Graves, I realize that Rihanna’s incredible journey has all of that to offer me, even if I won’t be eagerly purchasing her new album, Anti, when it hits shelves.

Regardless of how you feel about Rihanna’s music, she’s an artist worth getting to know. Hopefully, these pieces will be an introduction for some of you just as they were for me.

Table of Contents:
— Finding Love on the Dance Floor with Rihanna by Brian Josephs … Page 2
— Living the American Dream by Lyndsey Havens … Page 3
— The Accidental Mirror by Wren Graves … Page 4

Finding Love on the Dance Floor with Rihanna 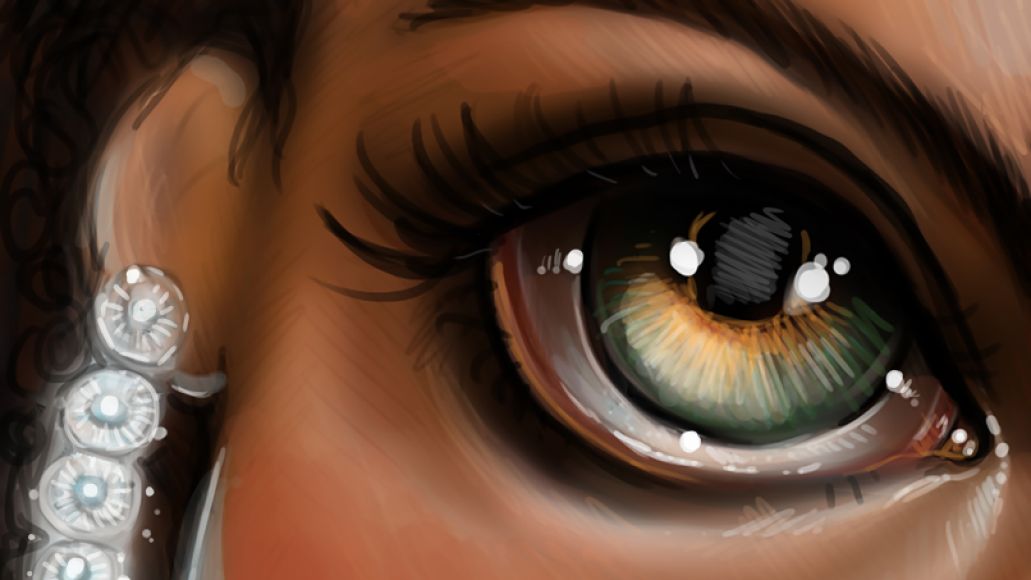 The years 2010 and 2011 were when we reached peak Rihanna. There were hits on hits. As if by way of hyper-powered cathode tubes, “Rude Boy” maximized island lust and color en route to mainstream ubiquity. That wasn’t her peak — there was “Only Girl (In the World)”; there was “What’s My Name?” and the square root of 69; there was “We Found Love”; there was “S&M”. These songs didn’t just slip into the Hot 100. A lot of them were world-conquering anthems. Rihanna is arguably the last pop artist to consistently bend the zeitgeist to her whim on a hit-by-hit basis.

But when the Rihanna paeans are being written and the award show tributes are being rehearsed a few decades from now, “We Found Love” (and “Umbrella”, the star maker) is going to be the required reference point. In addition to being her longest-running No. 1 single, “We Found Love” has become one of the best-selling singles of all time. Then there was the video, which inverts the chorus’ “We found love in a hopeless place” into “We’re hopelessly in love.” The triumph turns into oblivion — two lovers prostrate themselves in excess, abuse, and emotional trauma.

The video is a classic – you don’t piss off that many organizations and provide that much emotional catharsis within four minutes without becoming one. However, you get a whole other light when you take the video out of the equation (as impossible as it may be). The escalating key riff is euphoric, and the hook is an instantly chant-worthy cry. It’s a soap operatic cliche, but Rihanna’s talent has rarely depended on creating witticisms. Rihanna maximizes what’s on that lyrics sheet for resonance — whether we’re talking earworm-like or emotional (or both: ella-ella-ella).

And when you drop “We Found Love” in the middle of an EDM trudge on a weekend night, it stands out. Rihanna’s peak years aren’t distant enough to not remember what filled and ultimately encumbered those DJ playlists: schizophrenic, dubstep-influenced hits orchestrated by the likes of Dr. Luke, Max Martin, and Stargate. Some of them work by themselves, but string them together in succession and you get an experience that ranges from bland to blatant recyclables. The irony is how many of them attempt to express the same things “We Found Love” does: a bit of fantasy, an idyllic hook, momentous romance, empowerment, etc.

Rihanna took the same elements — whizzing synths, that electronic buildup — and flipped it from disengagement to something more interpersonal. Idealistically, technology and digitization are supposed to make doing so easier. It doesn’t. EDM influences too often err toward the ephemeral, zapping whatever soul present for a safe Billboard hit and a check. Technological advances and doo-dads aren’t just a musical risk either. It creates a static between people, and it does so in the most communal areas. Like the club, which is ironically supposed to be an area for socializing.

You’ve probably seen it: attendees posted on the walls next to their wingmen and wingwomen, yet somehow alone. They look through their phones and scan through Twitter, Facebook, and the like for some sort of escape, detached entertainment or some sort of intangible something. A downfall of technology is how it sells the idea that there’s something out there — whatever is in the mysterious world wide web, but within grasp because it fits within your palm — that’s somehow better than what’s already in existence. The search for those things persists despite the possibility that none of those things are real. Rihanna also lives in fantasy. In fact, it’s one filled with a dangerous level of ecstasy: yellow-filled diamonds, shadows crossing to bring life, “It’s the way I’m feeling I just can’t deny.” It’s a nowness and excitement that cuts through the new age static that expresses a purely person-to-person feeling. The clarity and succinctness of that idea is what makes “We Found Love” galvanizing — and Rihanna hasn’t made a hit that does just that since.

So “We Found Love” isn’t great because of how it drops its guard for love. Like that couple’s romance, it’s thrillingly momentous.