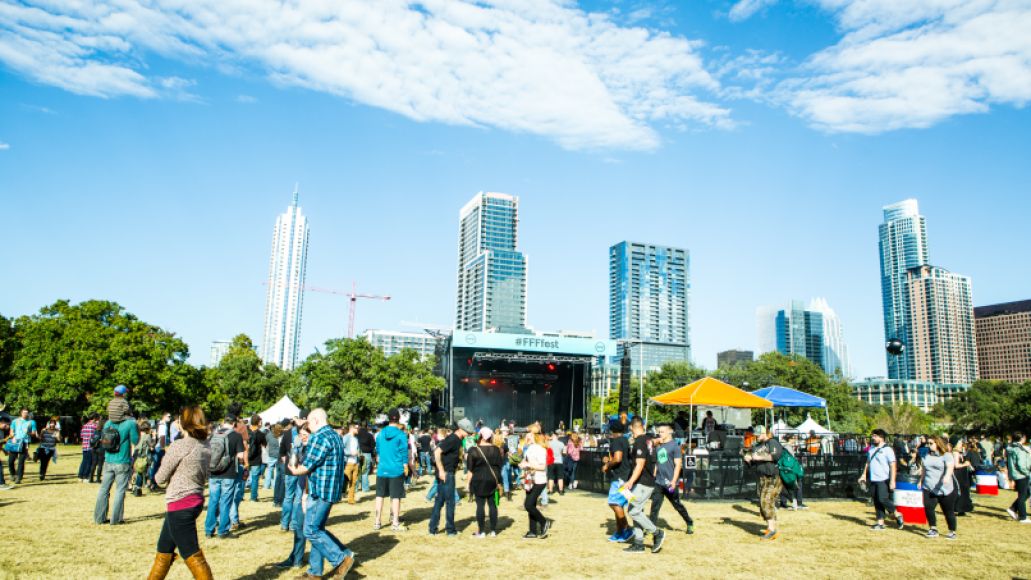 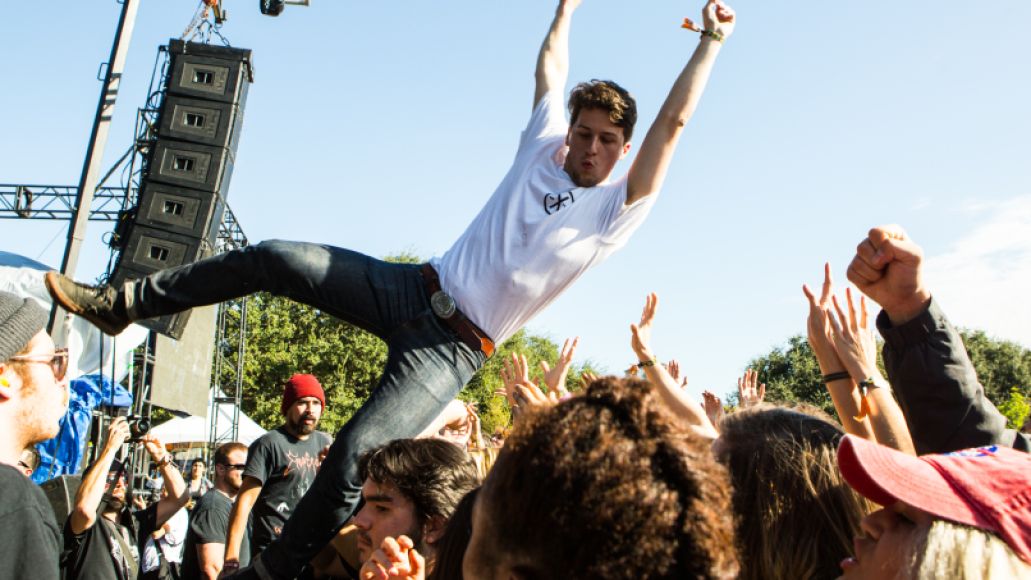 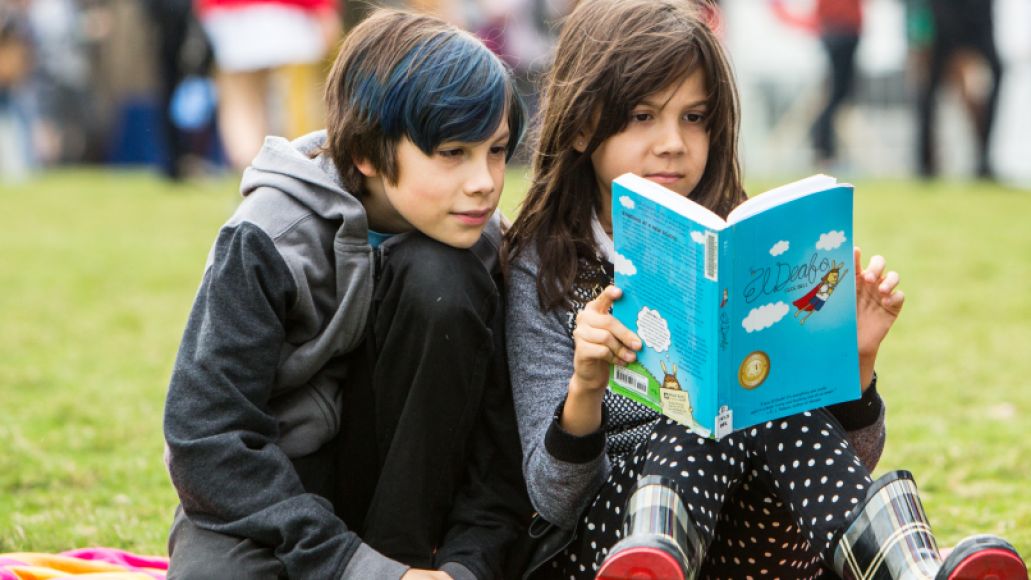 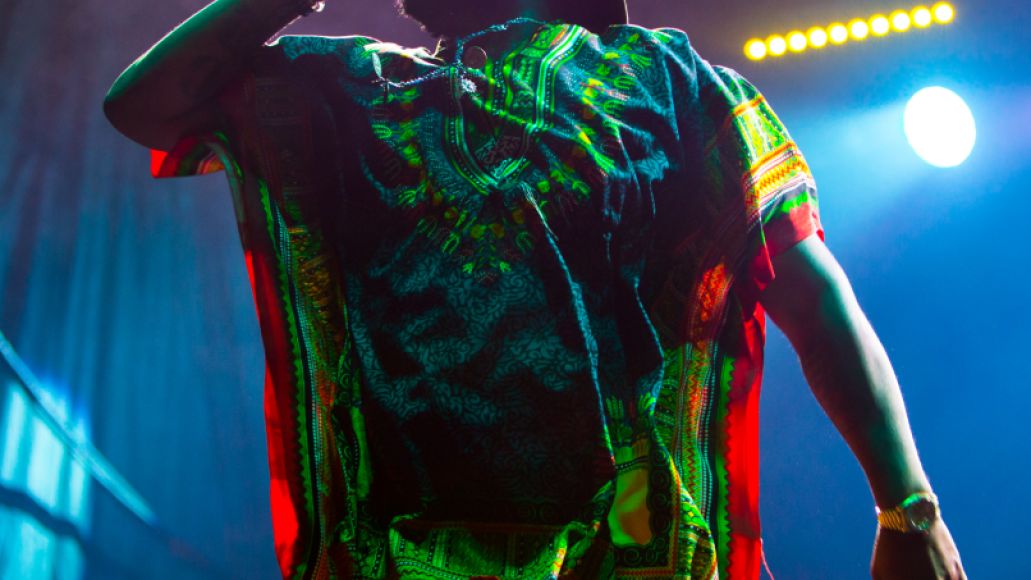 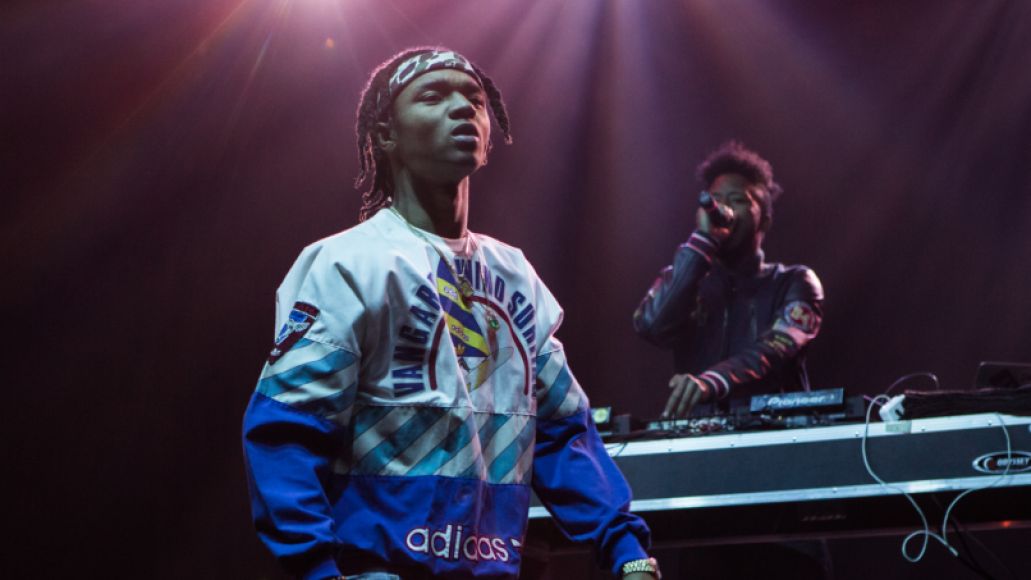 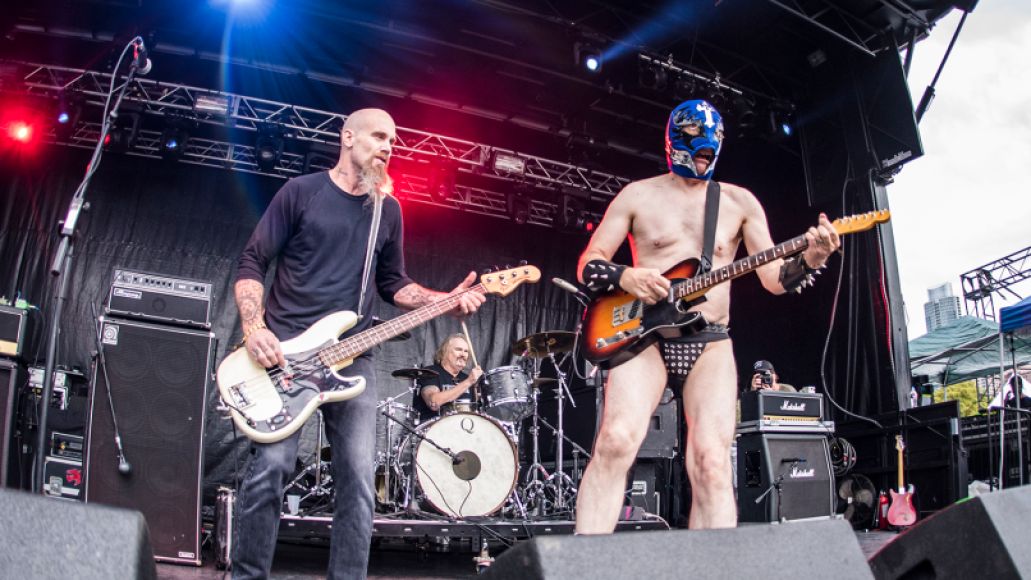 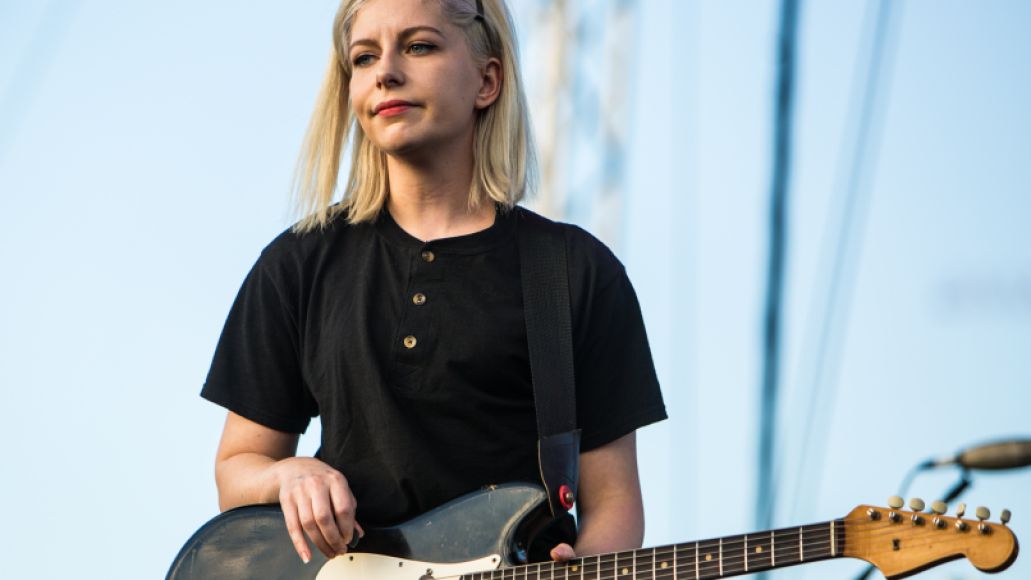 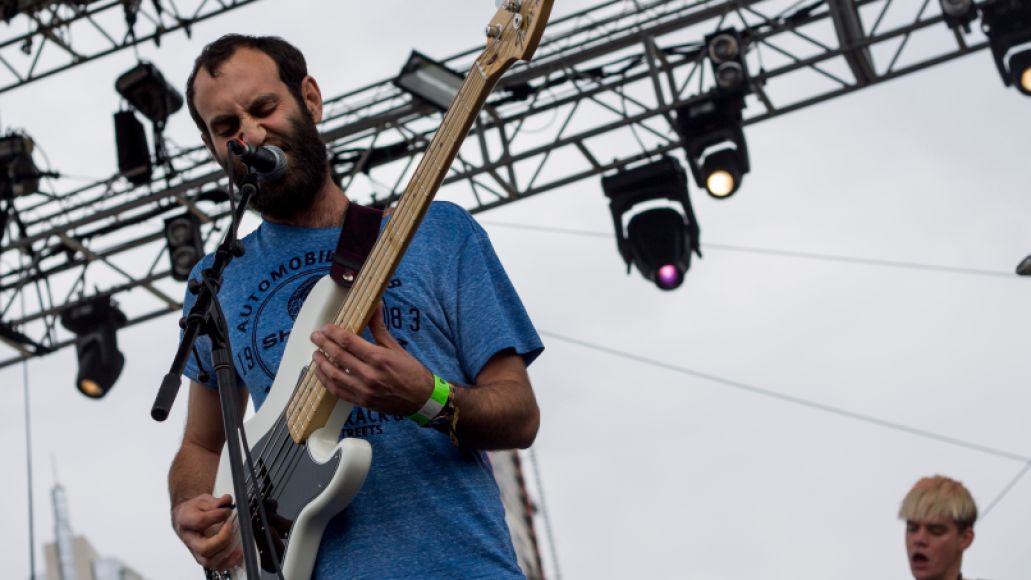 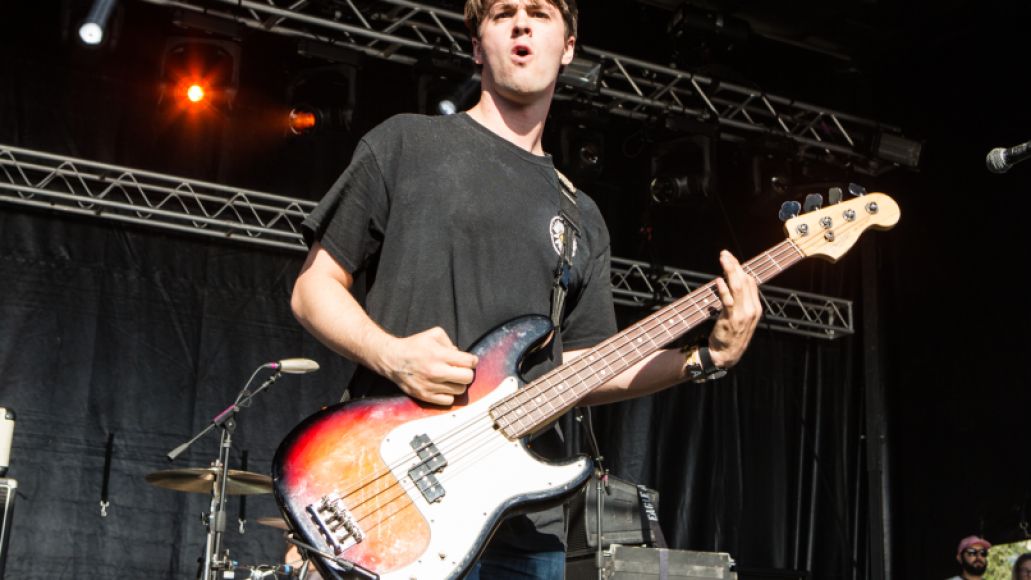 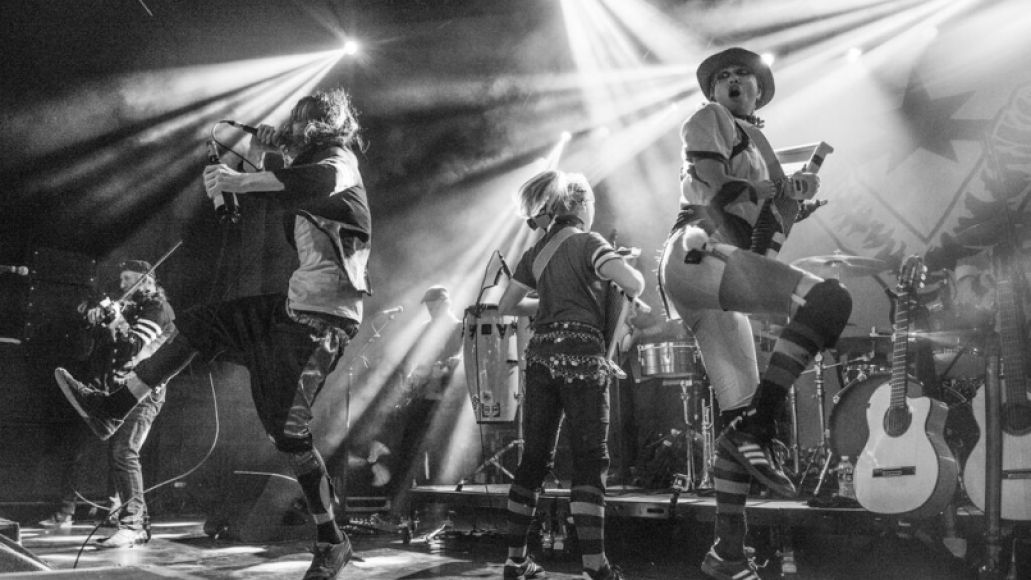 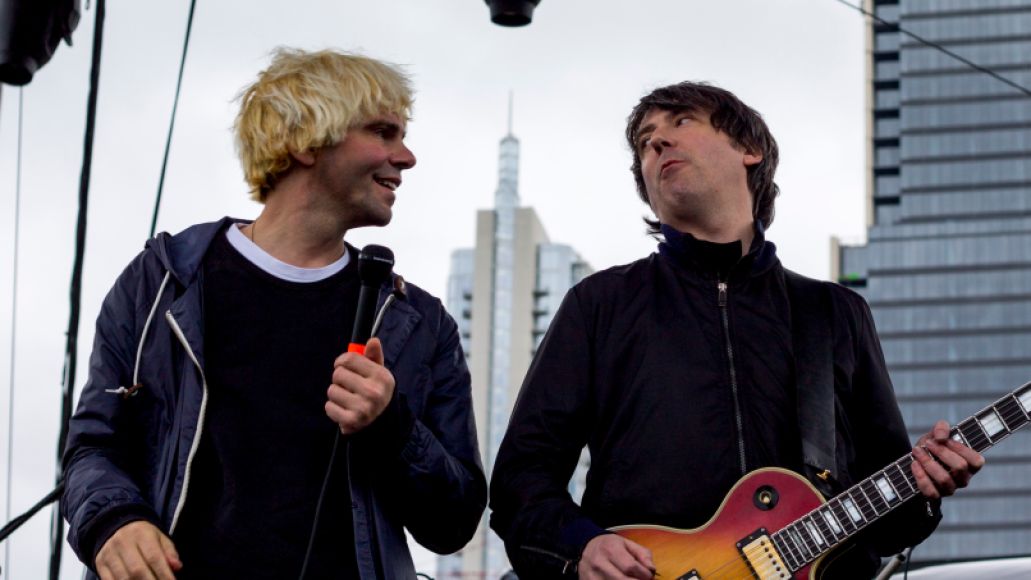 One of the great Madchester Britpop bands, The Charlatans‘ appearance at FFF was a pleasant and welcome surprise. Their 3:20 afternoon set on a rainy Saturday afternoon, however, was less ideal. The typical abbreviated festival soundcheck was not conducive to the band’s polished style, and the overall sound was empty compared to the grandiose textures heard on their recorded output. Still, the band appeared jovial and grateful to be back in Austin, and frontman Tim Burgess was warm and kind to the audience, leading clap-a-longs and thanking the crowd between each song. Even with iffy sound, hearing “The Only One I Know” live was a highlight of the weekend. –Jon Hadusek 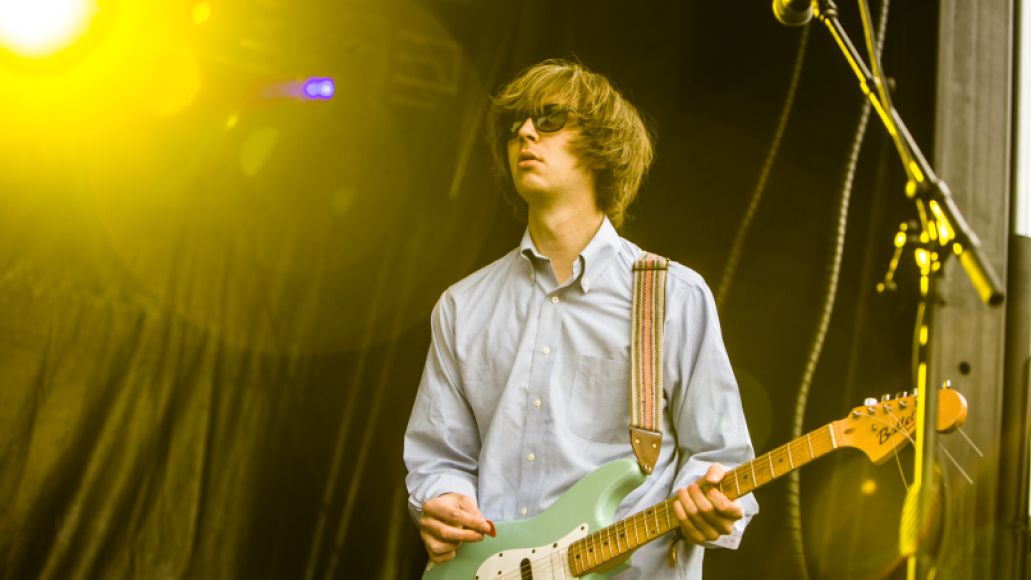 On record, Parquet Courts thrive as much on their sound as their lyrics, but at a festival they have to bank on vibes, as the group revels in their sloppiness. It works in the moment, but the songs quickly blend together, becoming less captivating and more background noise. There is strength in their frontman-by-committee approach, as each has his strength, but it masks the fact that none are compelling enough to carry the load on their own. This lets the band’s best material, like “Borrowed Time”, shine bright, both in contrast and in just how good it is. It all added up to an uneven set whose peaks were particularly lofty. –Philip Cosores 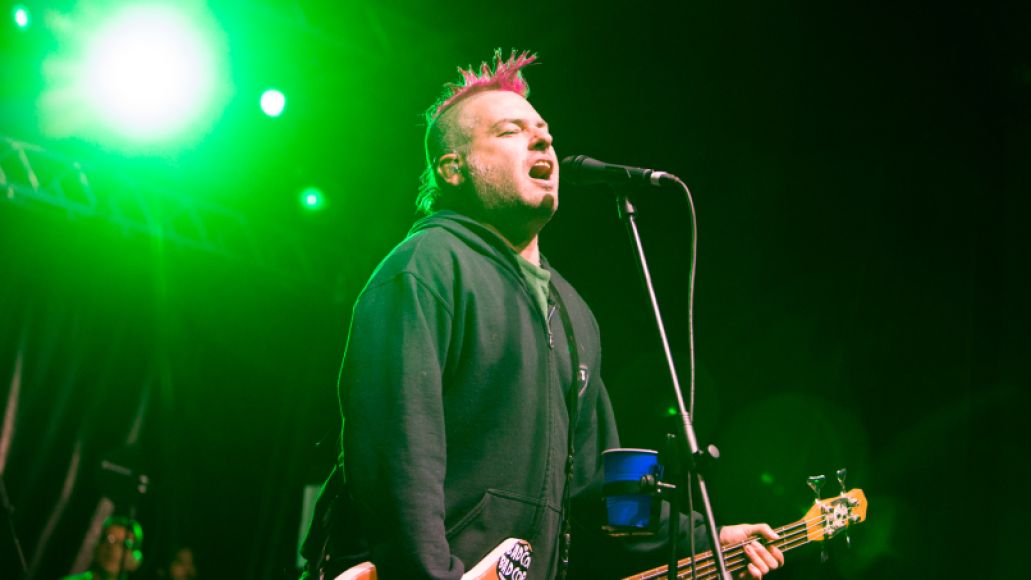 “I’d like to thank all the dudes that brought their 12-year-old girls to this festival and stuck them on their shoulders. That’s real smart,” quipped Fat Mike, the unapologetically blunt frontman for NOFX. The band brought in the smallest crowd of any of Saturday’s headliners, but Fat Mike had a joke for that, too: “People are going to start filing in once they see how terrible of a band Jane’s Addiction is.” The banter was as fun as the songs, with decades-old songs “The Brews” and “Moron Brothers” turning into singalongs. The band was sure to remind the audience that their song “There’s No Fun in Fundamentalism” gave the festival its name, and their cover of Rancid’s “Radio” was an absolute treat to hear, but the band still came off a little bit underwhelming, mostly because of a casual audience that couldn’t reciprocate the group’s irreverent fun. –Philip Cosores 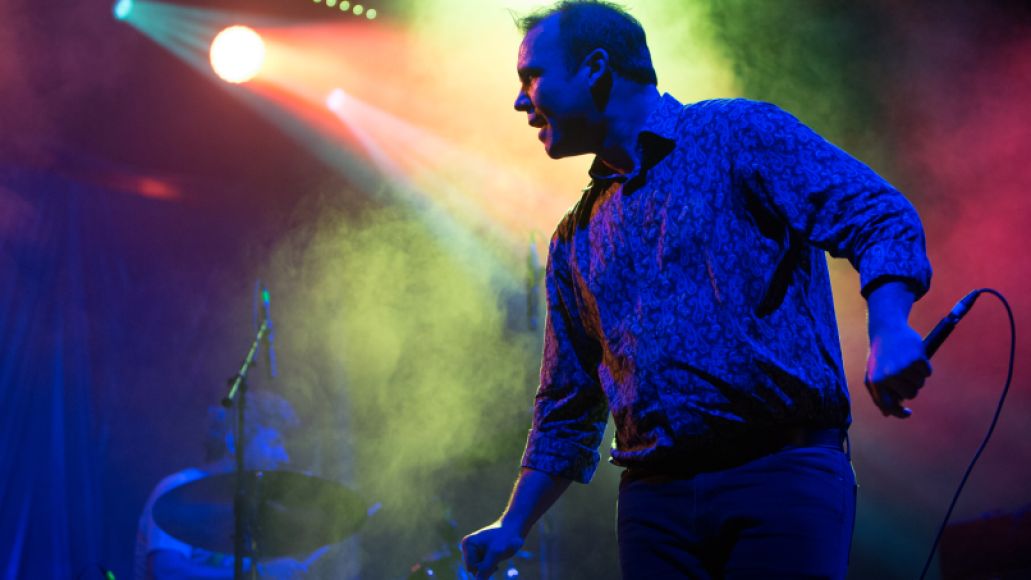 There aren’t many festivals that Future Islands haven’t appeared at in the last year and a half following the release of their breakthrough album, Singles. Maybe the best thing that can be said is that the group still brings all the enthusiasm that made them a known commodity. Unfortunately, many of the fans in attendance couldn’t see frontman Samuel Herring’s facial expressions and pantomimes, as the stage was lit with little regard for how it would play to the audience or on the video screen. Still, when Herring spoke about Fun Fun Fun Fest being the first festival to give them a large stage for their act way back in 2011, it spoke to both the event’s commitment to rising acts and the loyalty and camaraderie that follows the talent. “I feel like we’ve gone places together,” Herring said of the fest before thanking Austin for giving them a shot. –Philip Cosores and David Brendan Hall