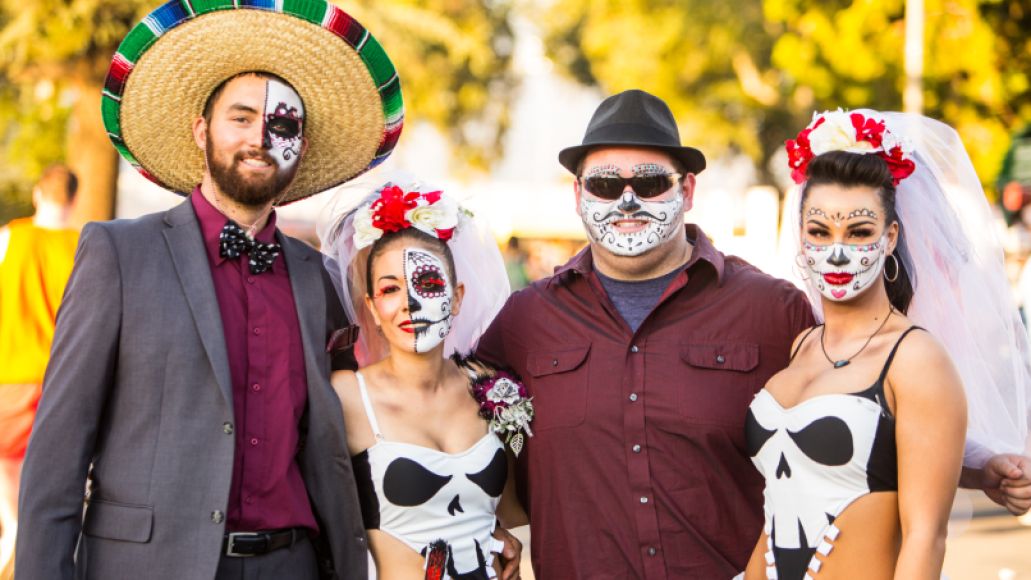 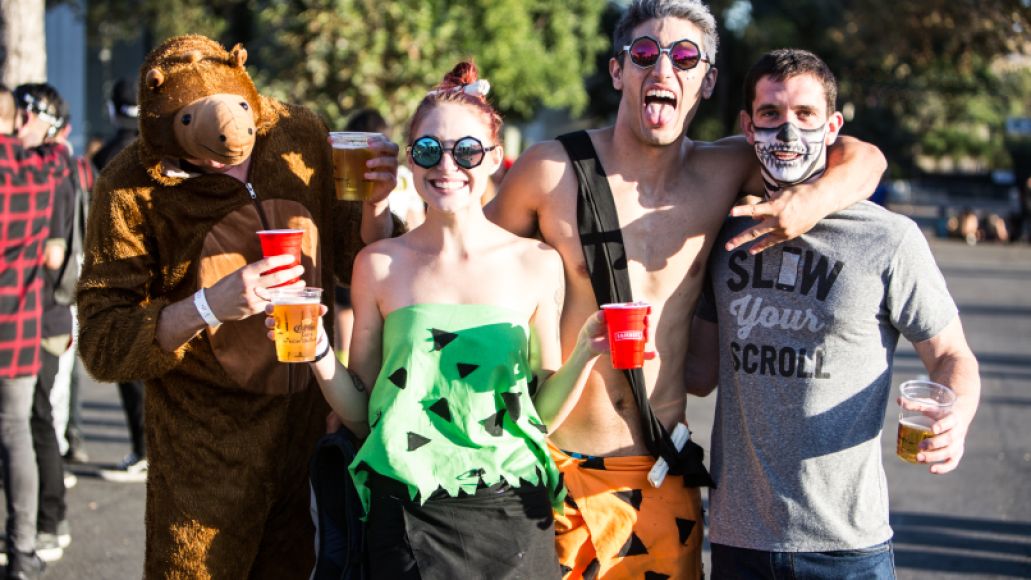 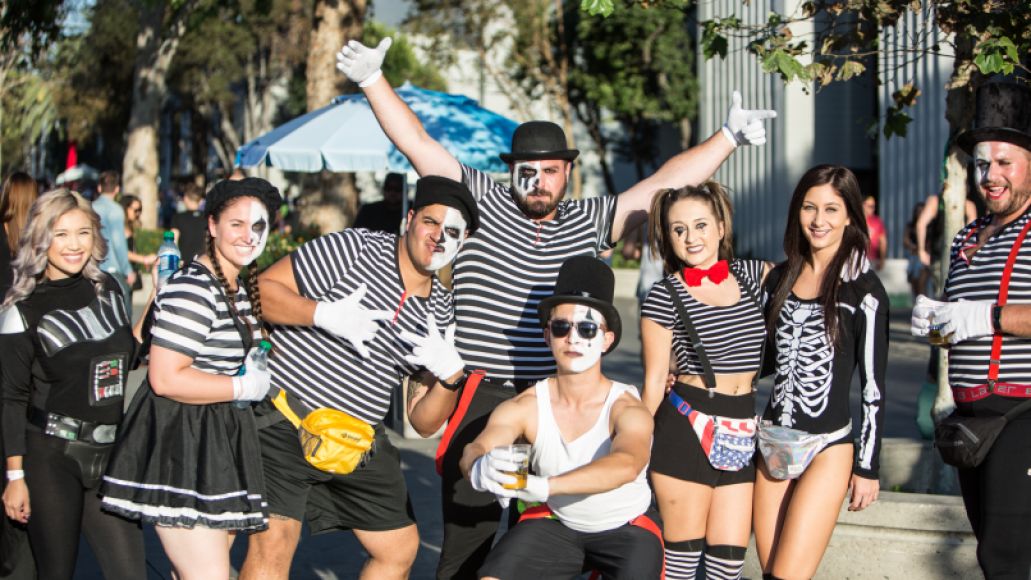 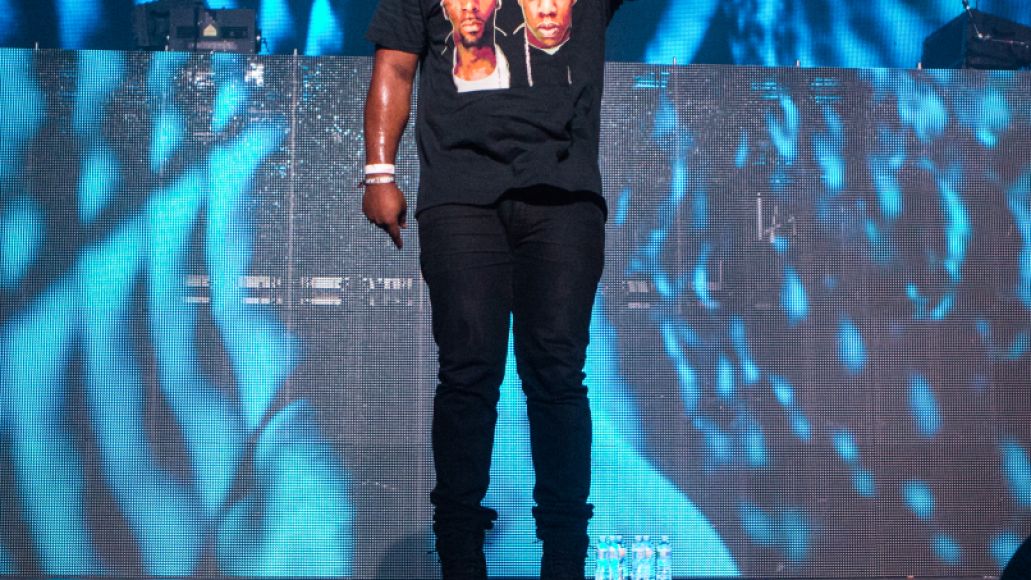 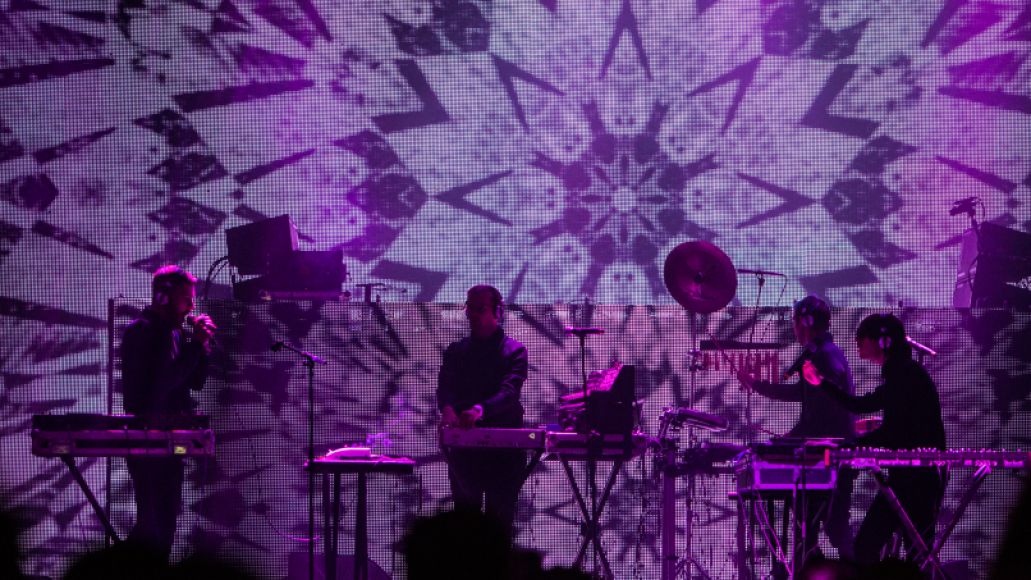 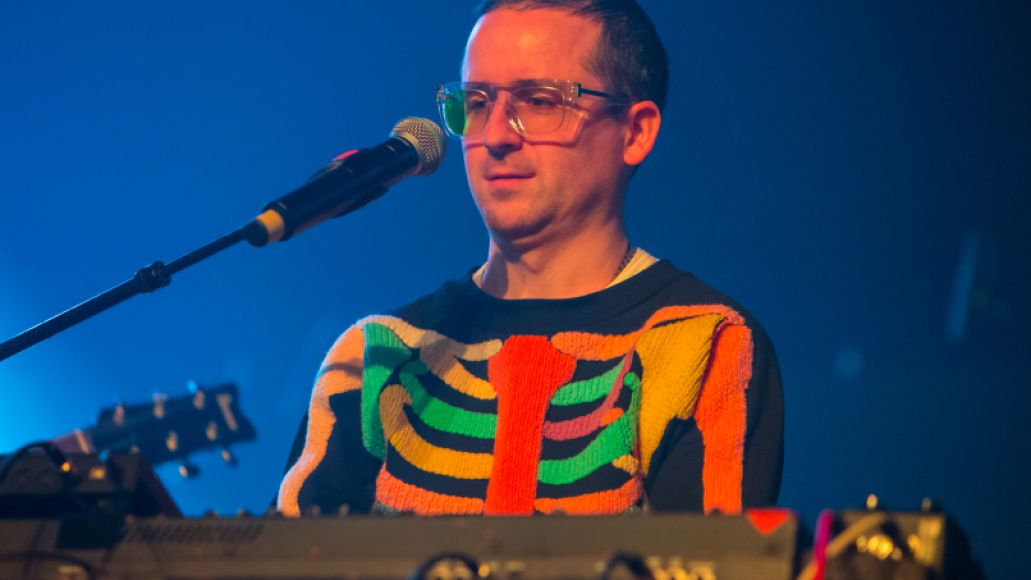 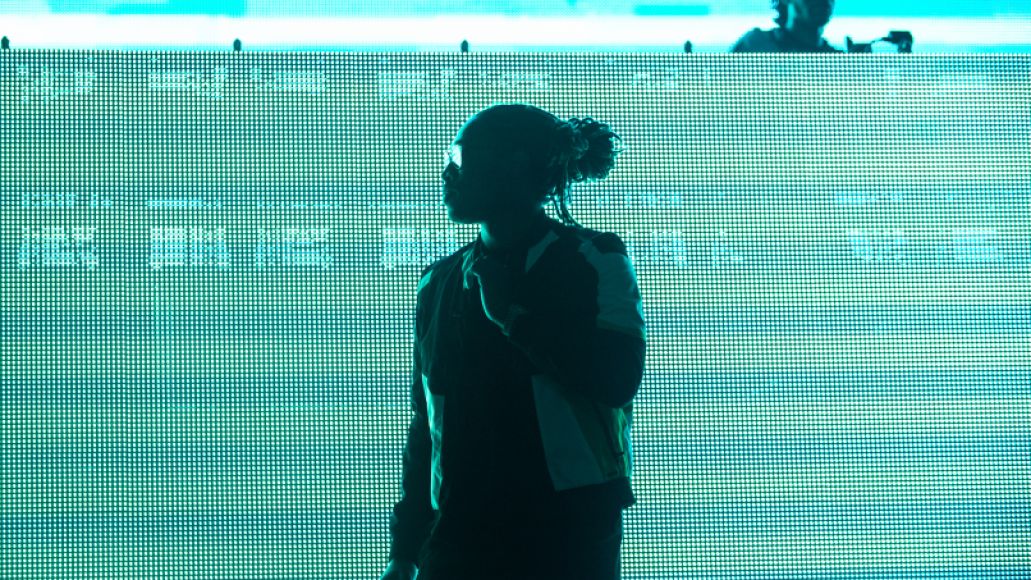 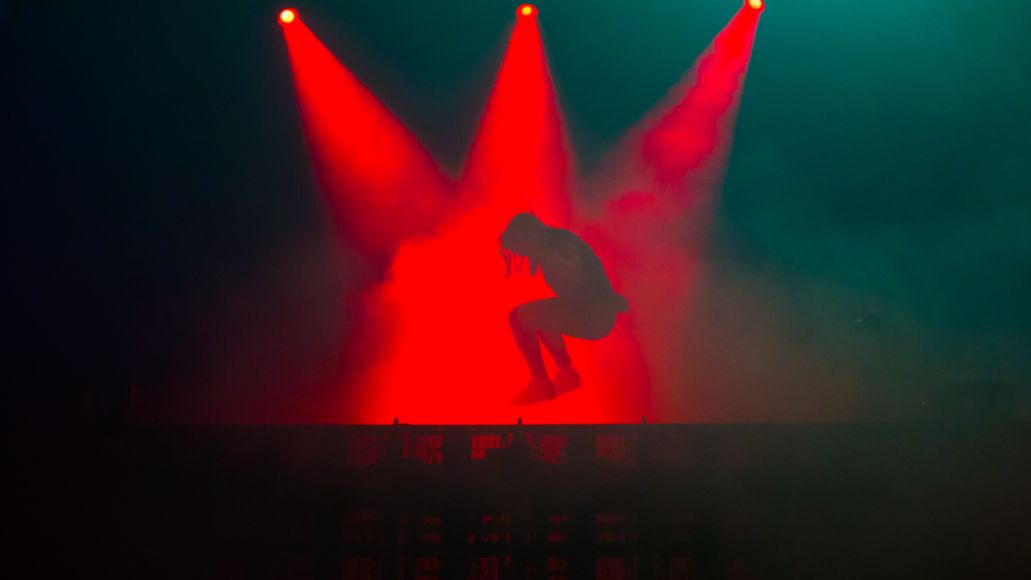 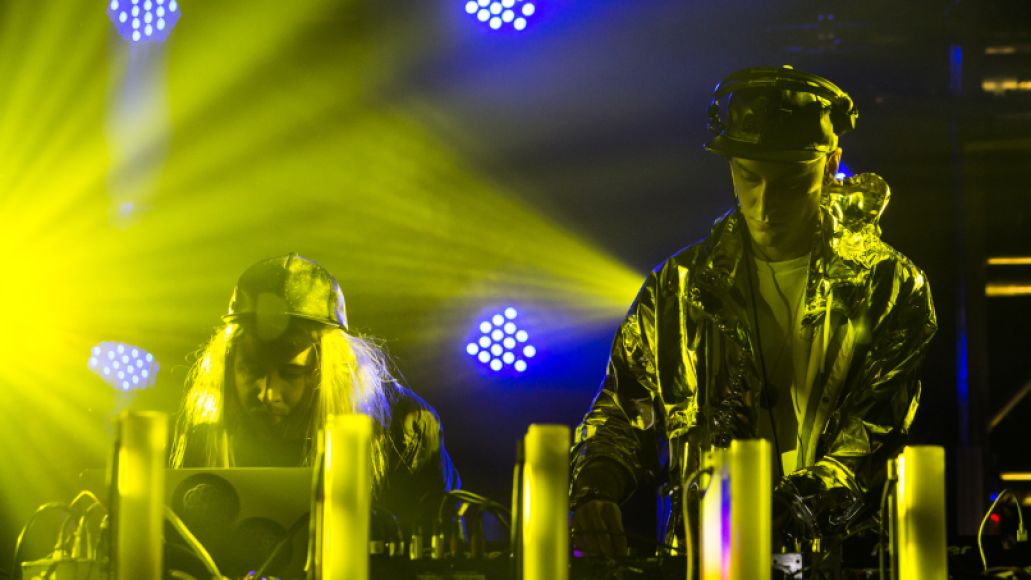 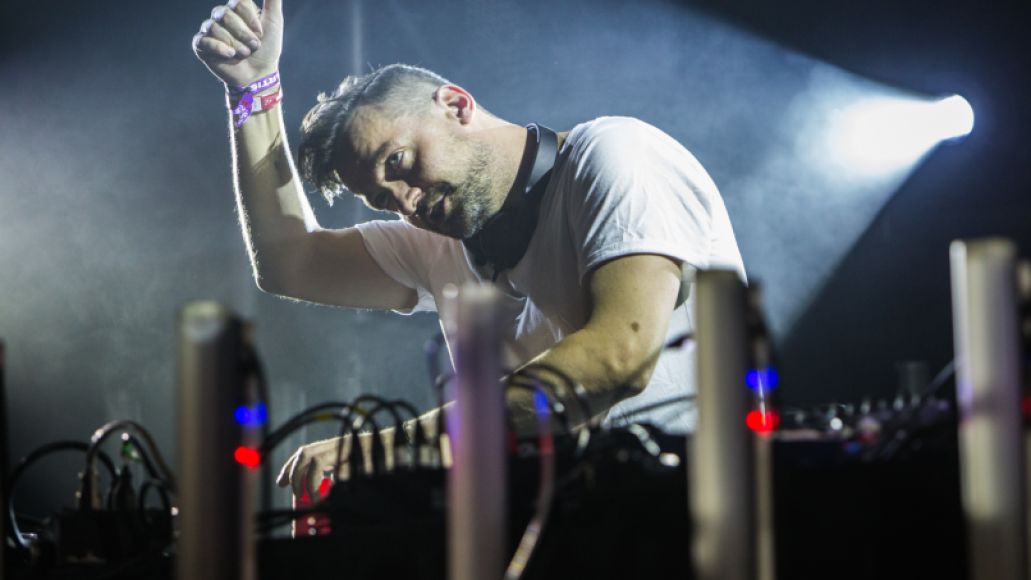 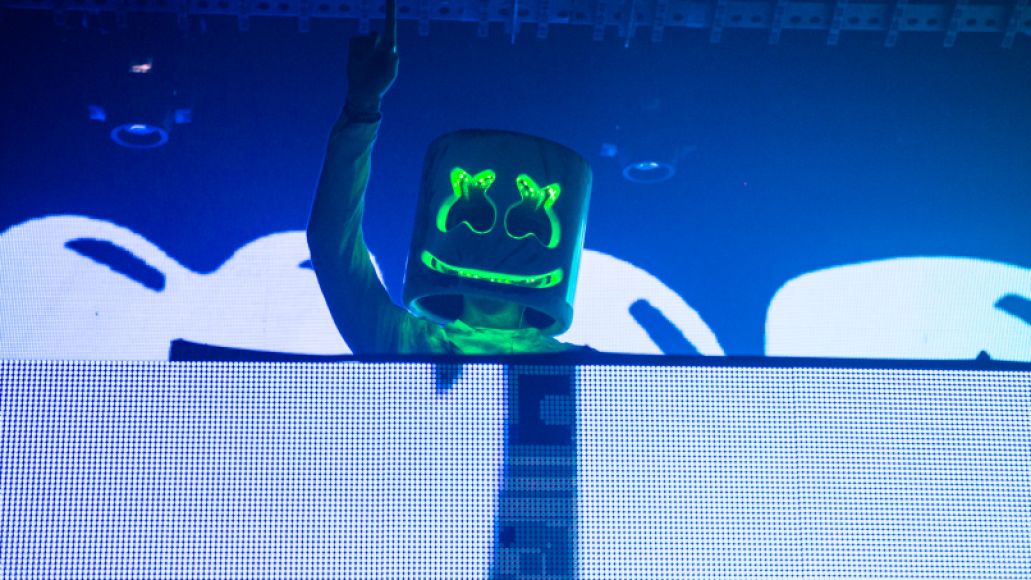 Despite boasting a later second day slot, the presence of mysterious producer Marshmello was felt throughout the weekend via an abundance of fan-made merch and totems. After all, HARD marked the West Coast debut for the producer, prompting high anticipation, particularly as fans vied eagerly to uncover just who the mystery man is. The controversy of his identity is clearly something that remains at the forefront of the producer’s mind as well, with his set opening to the sounds of a young lady speculating the new name might just be an alias of HARD headliner Skrillex, a thought that was ultimately dashed when the two appeared onstage together just a night earlier in NYC. Alongside a marshmallow-shaped head, which remained in place for the set’s duration, the “Mello Gang” got down to a selection of saccharine remixes of familiar tunes including tracks from Watch The Throne and Yogi, backed by similarly artificially flavored visuals, leaving fans with the sort of high HARD is more than okay with: a sugary one.