After five years without a magic-wielding JK Rowling character on the silver screen, Fantastic Beasts and Where to Find Them will hit theaters on November 18th, 2016. The film will tell the tale of Newt Scamander, the magizoologist who writes the world’s first tome on all the doxies and grindylows of Harry Potter’s world. Today, Entertainment Weekly provides our first look at Eddie Redmayne in the role of Newt.

In the cover image below, Redmayne’s Newt stands wand at the ready inside the lavish Magical Congress of the United States of America, the United States’ answer to the Ministry of Magic, which is housed in New York City’s Woolworth Building. You can see the golden seal beneath his feat, and his trusty suitcase in his hand. 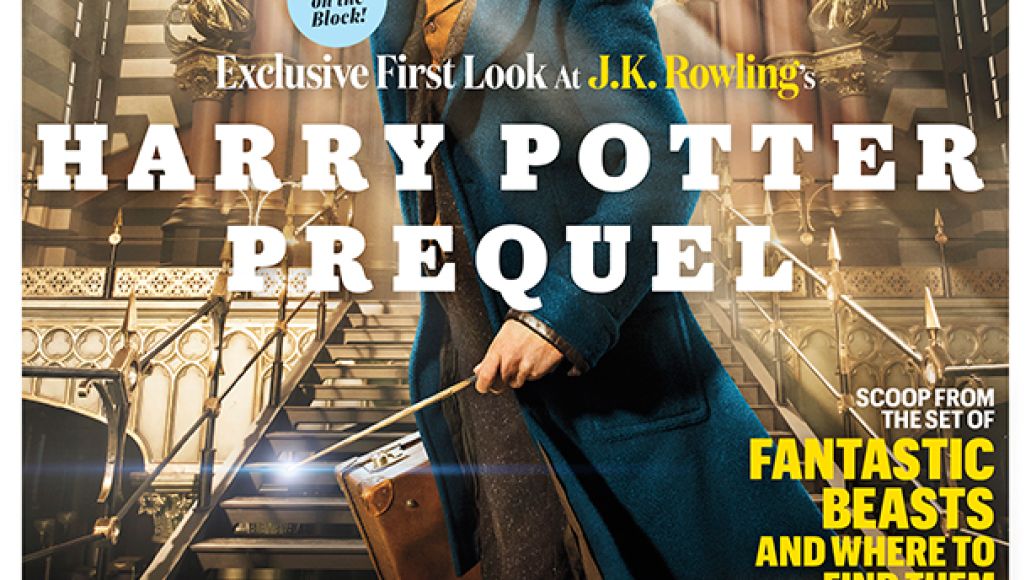 Set in 1926, the movie follows Newt as he heads out on an adventure from New York City to study all the magical creatures of the wizarding world, eventually writing a book that becomes a staple text at Hogwarts. After directing the last four Harry Potter films, David Yates returns to helm this new adventure from a script penned by first-time screenwriter Rowling. Joining Redmayne on screen will be Katherine Waterston, Alison Sudol, Ezra Miller, Dan Fogler, Colin Farrell, Jenn Murray, Jon Voight, Carmen Ejogo, Gemma Chan and newcomer Faith Wood-Blagrove.

More details about the film will be revealed when this week’s issue of Entertainment Weekly hits stands on Friday.

Update: Check out even more photos from the film below. 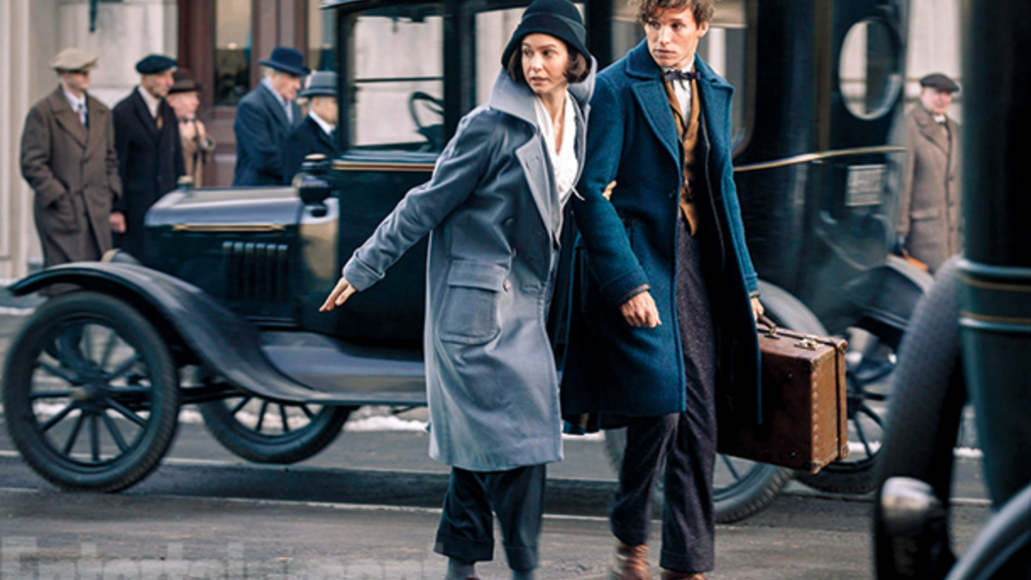 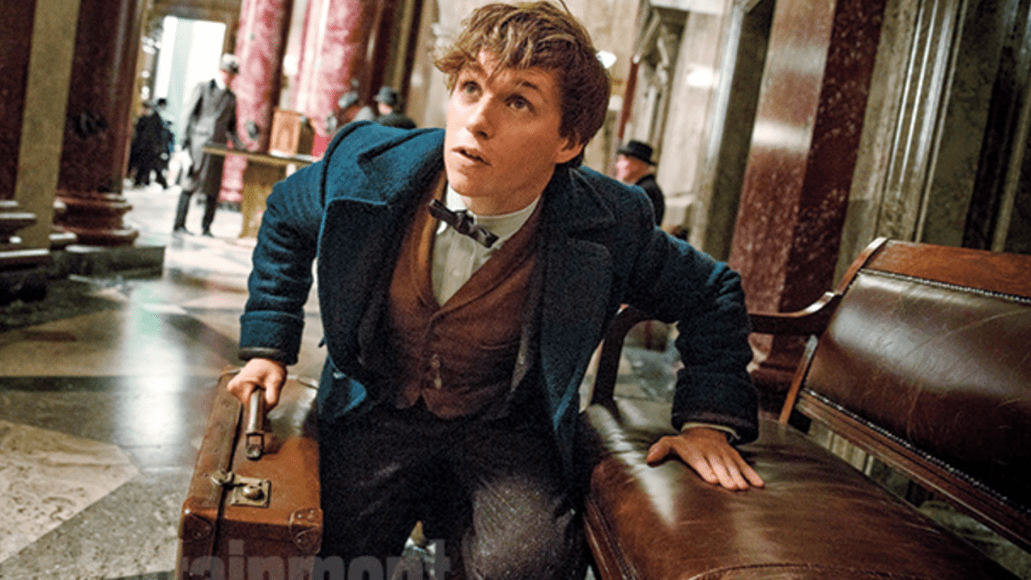 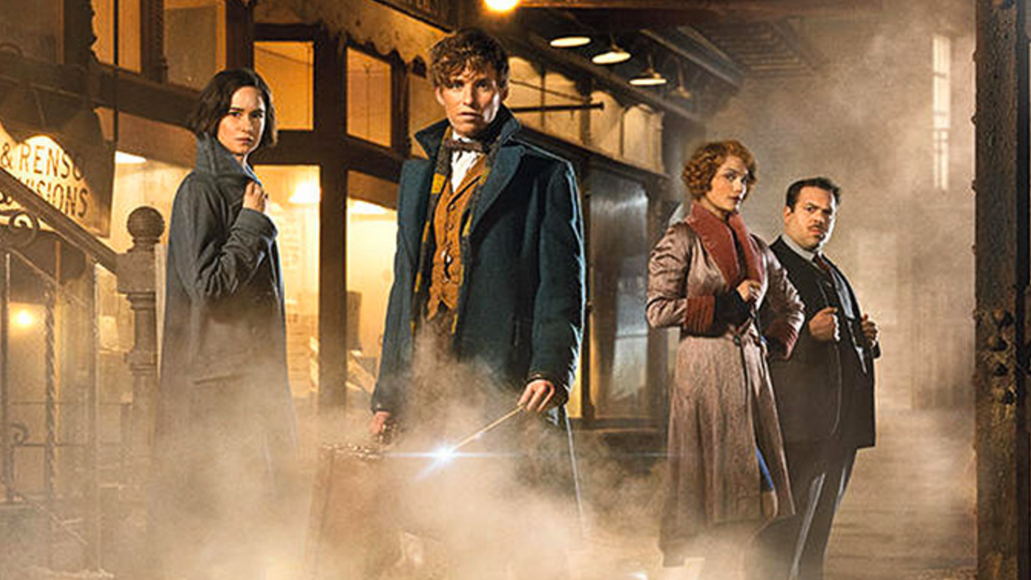