James Friley began writing songs as Idiot Glee in 2009, chasing after the quiet bliss that accompanies the moment of creation. Though classically trained from a young age, Friley styled his new project after the intimate pop songwriters of the 1970s, from Simon and Garfunkel to Buckingham and Nicks. Over the years, the Kentucky-bred Friley has enlisted a full band and released songs that reflect the various sides of his personality — some soft and pensive, others bright and soulful. His latest effort, a self-titled album produced by “Hedwig and the Angry Inch” songwriter Stephen Trask, features a bit of both, not to mention some of his most entrancing melodies yet.

“I Don’t Feel Right” contains one such melody, along with plenty of other surprises to sink your teeth into. Friley notes that it’s “filled with sound collages [and] mutilated samples of my own voice” layered over a fairly straightforward acoustic guitar track. He describes it as “one of the more intimate songs” on the album, with lyrics that grapple with his relationship with his parents. 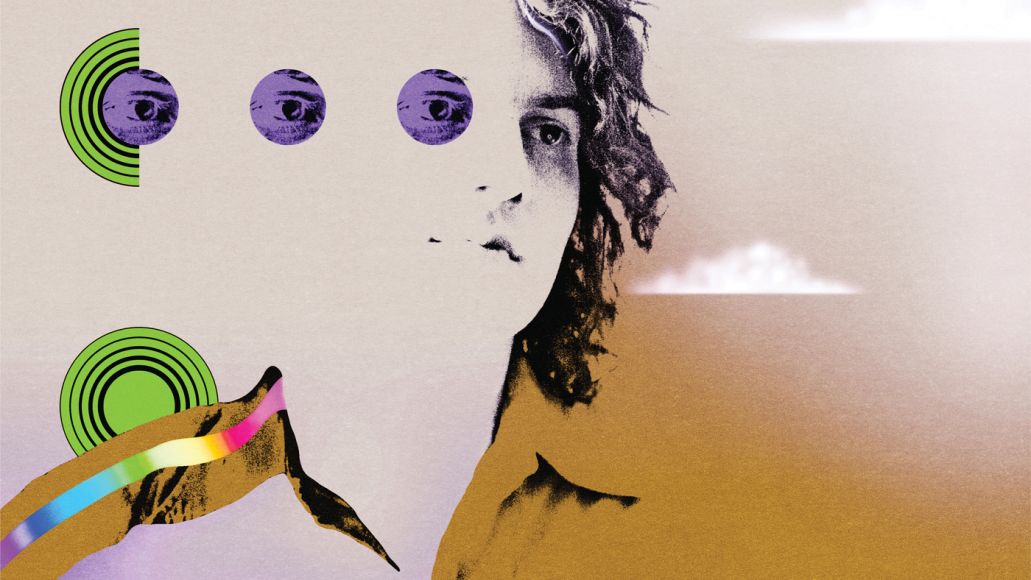