Rising singer-songwriter Jamie Beau hails from Derby, UK, but he’s seen and experienced so much more beyond the English town throughout his young career. He’s traveled and taken his lush brand of alt folk on the road, sharing the stage with the likes of The Magic Numbers, Dan Reed, and Amy Wadge, known for her collaborative work with Ed Sheeran. Beau’s high points are also accompanied by more somber moments, such as the loss of close friends and acquaintances.

These stories, pulled from Beau’s life over the last two years, have been collected and set to music on Tales of the Earth, Tales of the Sea…, his full-length debut, due out on December 4th through Bearded Basket. “Sometimes I’m just going on a thought journey, sometimes I’m referring to a time and place in my life,” Beau, who co-produced and played nearly every instrument on the LP, save for the drums and cello, said in a statement. “I wanted the record to challenge a listener with some relatively open lyrics and to socially immerse you.”

Ahead of the release of Tales of the Earth, Beau has unveiled “Catherine, John & Michael”, an intimate and gorgeous number which sees him channeling some of his most revered influences, Jeff Buckley, Bon Iver, and Nick Drake. Beau tells Consequence of Sound about the song’s fragile backstory:

“When writing the song I wanted to create something that was as beautiful and enrapturing as the memories the song is about. The song is my recollection of three friends throughout life that I’ve made and lost on my life journey. In particular their individual standout character traits and how sad it is that all that remains of those relationships is a memory.” 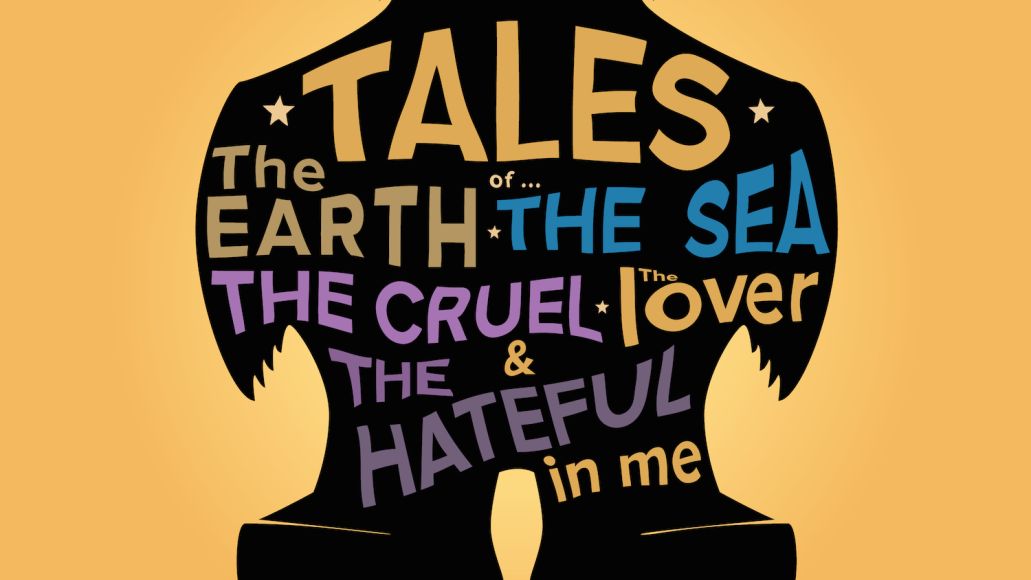