Jimmy Iovine is among the figureheads of Apple’s new streaming music service. This morning, he appeared on CBS This Morning to discuss the platform and its marketing campaign geared toward women.

Apple recruited Mary J. Blige, Kerry Washington, and Taraji P. Henson for a series of TV commercials, wherein the three women equate Apple Music’s playlist curation as like having a “boyfriend that makes you a mixtape.”

Asked his thinking behind the commercials, Iovine told CBS, “So I always knew that women find it very difficult at times – some women – to find music. And this helps makes it easier with playlists, curated by real people. They’re not made by algorithms alone – they’re made by algorithms but with a human touch.”

He added, “I just thought of a problem: Girls are sitting around talking about boys. Or complaining about boys! They need music for that, right? It’s hard to find the right music. Not everyone … knows a DJ.” 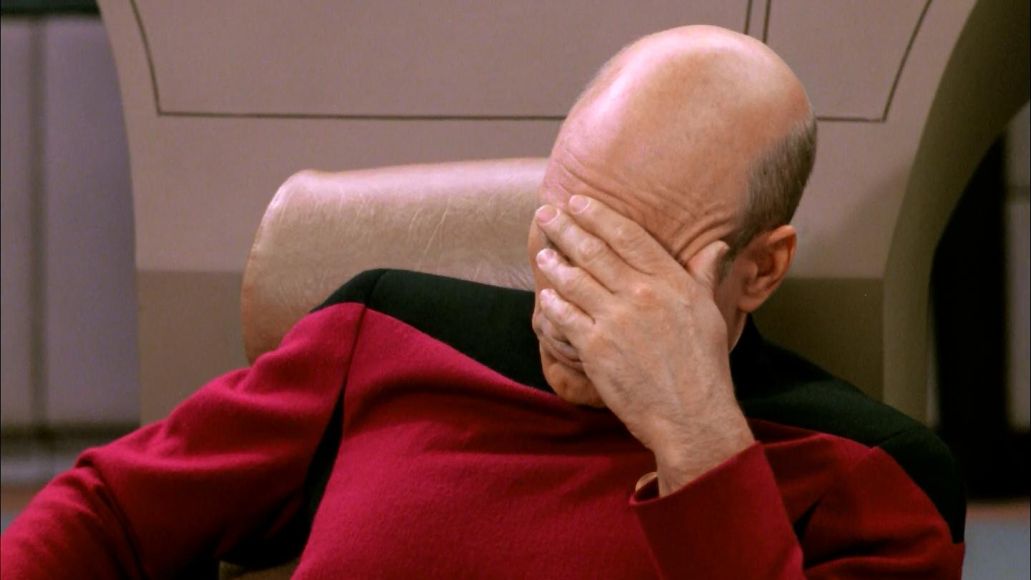 Watch the video below. Something tells me Apple may soon be in the market for a new head of music.

Update: Iovine has apologized for his comments in a statement issued to BuzzFeed.

“We created Apple Music to make finding the right music easier for everyone — men and women, young and old. Our new ad focuses on women, which is why I answered the way I did, but of course the same applies equally for men. I could have chosen my words better, and I apologize.”