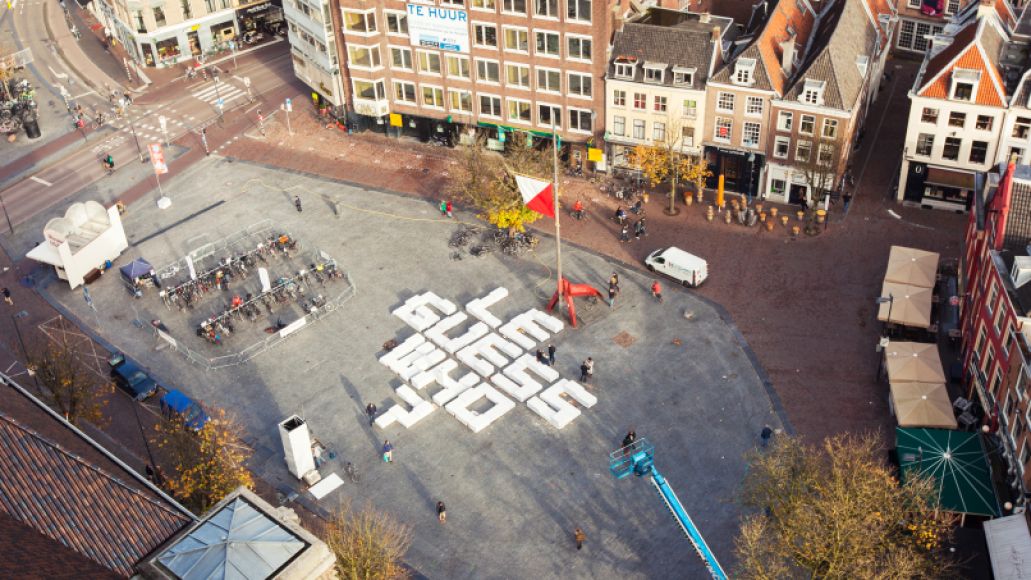 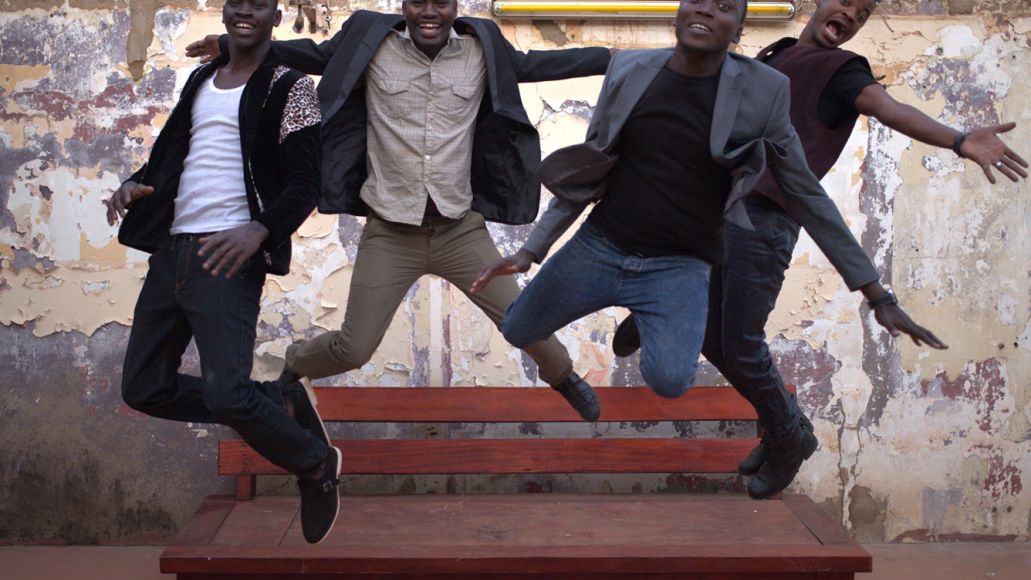 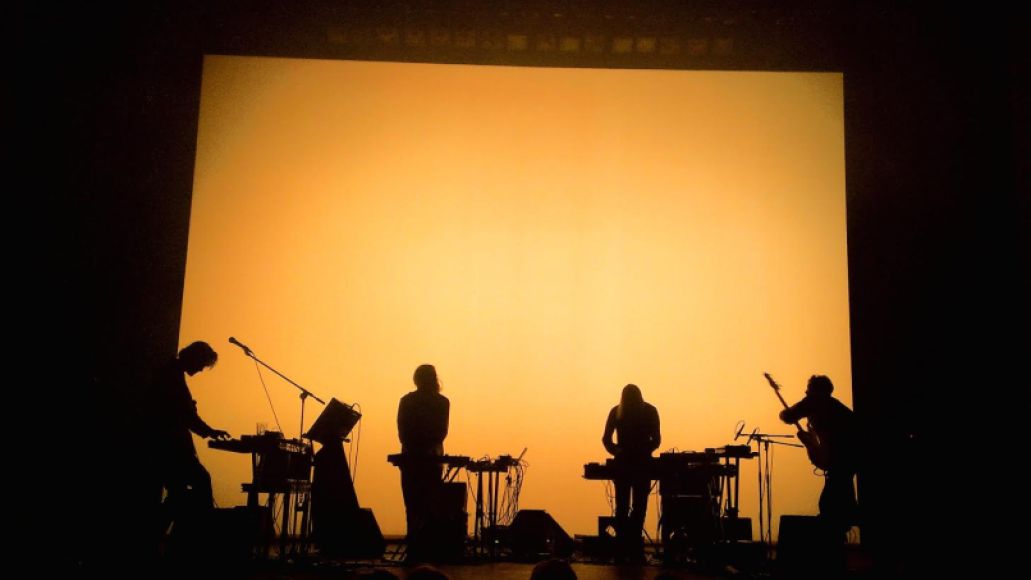 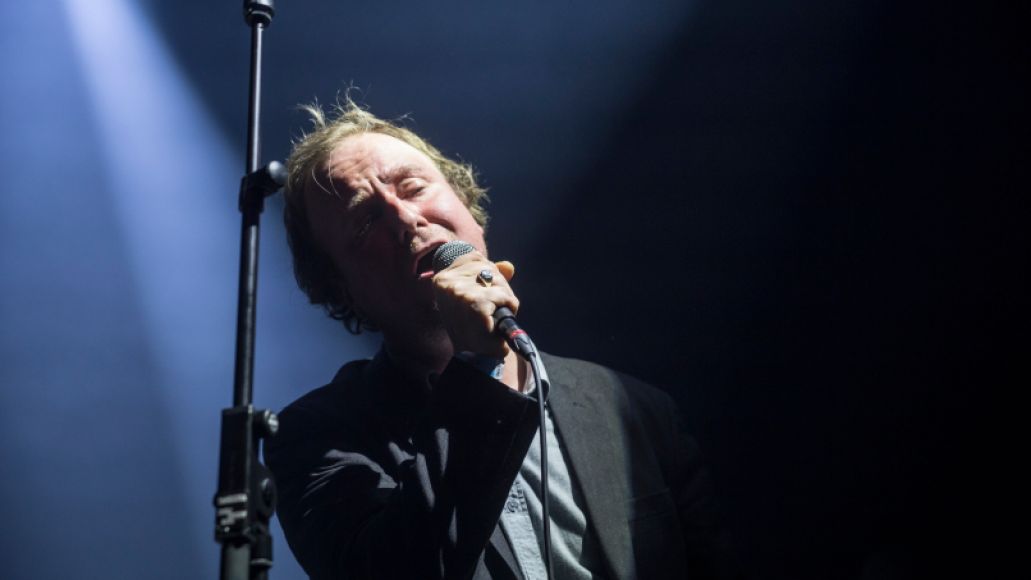 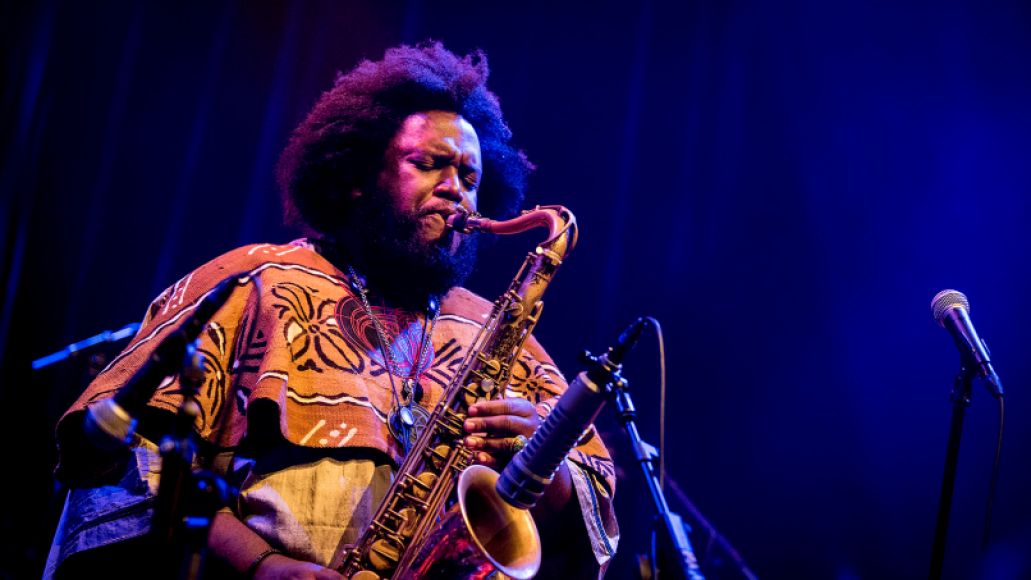 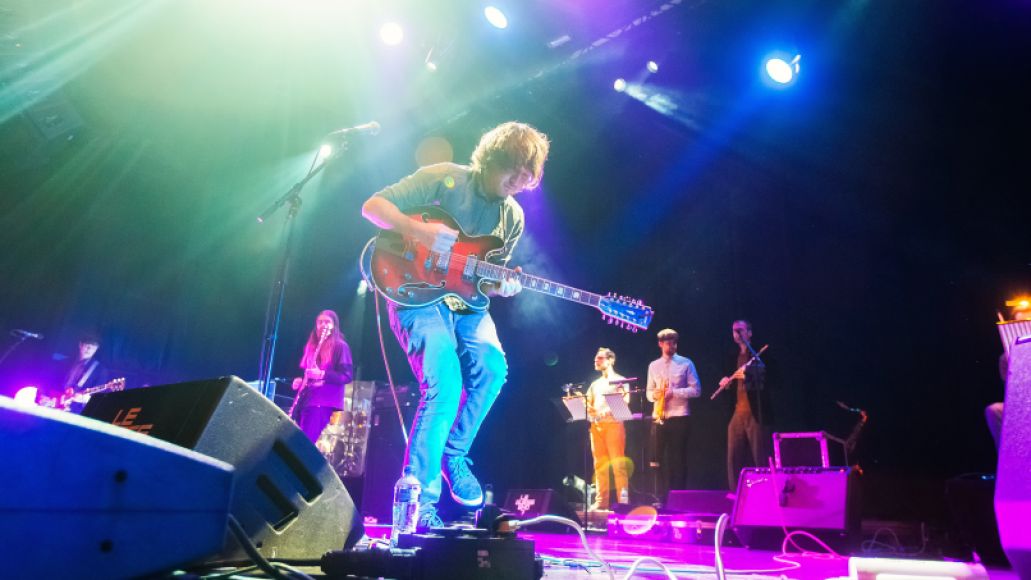 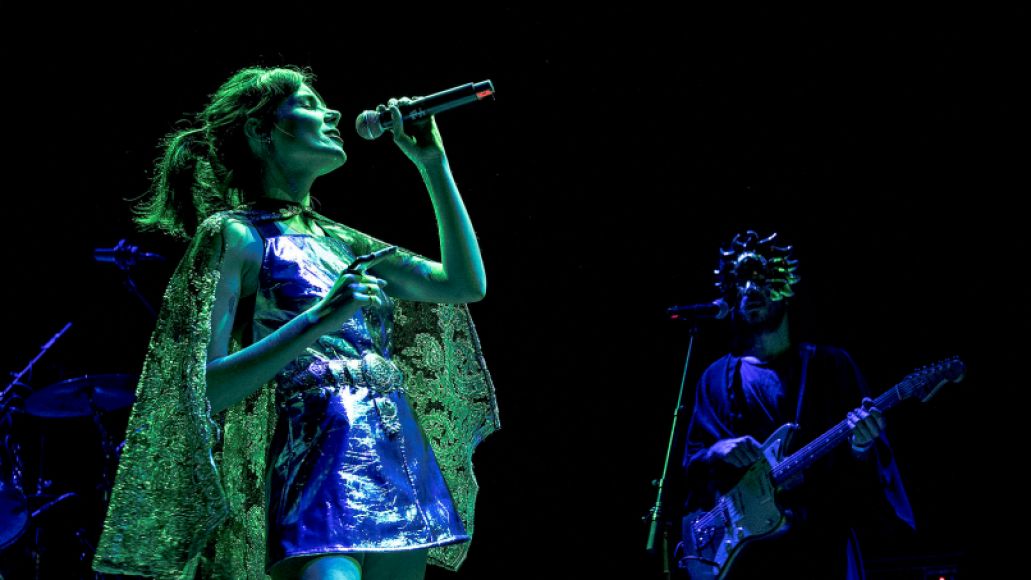 A borderline seductive slice of psychedelic rock from Istanbul-based Gaye Su Akyol hit the spot. Gliding across the stage like FKA Twigs if she sung classical Turkish music (Türk Sanat Müziği) and added a little more rock to her branches, Akyol’s captivating stage presence resembles a 1920’s singer who has escaped the stage. Balancing modern rock composition with traditional Arabic-influenced Turkish songs, her album, Develerle Yaşıyorum (I’m Living with Camels), oscillates between echoing electric guitars and ’70s echo-drenched vocals. Her show was a mid-afternoon jubilee of avant-garde western folk, rock, and pneumatic funk, twisted with a crafty skill to hook and reel you in.