Adjacent to Bethnal Green’s landmark gasometers, Oval Space boasts a cavernous gig room with the internal look of an aircraft hangar. Further inquiries revealed that the East London venue was once a medical factory. In a sense, that former life was appropriate to the occasion as the audience may have been in need of treatment for smoke inhalation as the evening progressed. But more of that most devilish of stagecraft inventions later. Tonight the 1000-capacity venue was host to a sold-out show by US psychedelic rockers Mercury Rev — a band whose career spans some 26 years and that has fittingly found a new spiritual home on the UK’s favourite indie label, Bella Union.

A large crowd was building as the label’s recent signing, Holly Macve, delivered a short set accompanying herself on an acoustic guitar. The 20-year-old Yorkshire-born songstress with the air of a young Patsy Cline about her has a formidable set of pipes and the clear capability to silence an expectant throng. Macve’s set was followed by one from the more seasoned Nicole Atkins from Neptune, New Jersey, who impressed with her assured noir-ish vocal, warm personality, and easy banter. Atkins confessed that she moved to Nashville to write songs for country acts yet hates modern C&W, so much so that she wrote a song about it. It was some achievement to get the crowd singing along with it. Her powerful closing ballad, augmented by Midlake’s Jesse Chandler (also part of Mercury Rev’s touring lineup tonight), a guitarist and male vocal, was the set’s highlight and augurs well for a future album of duets she is working on. 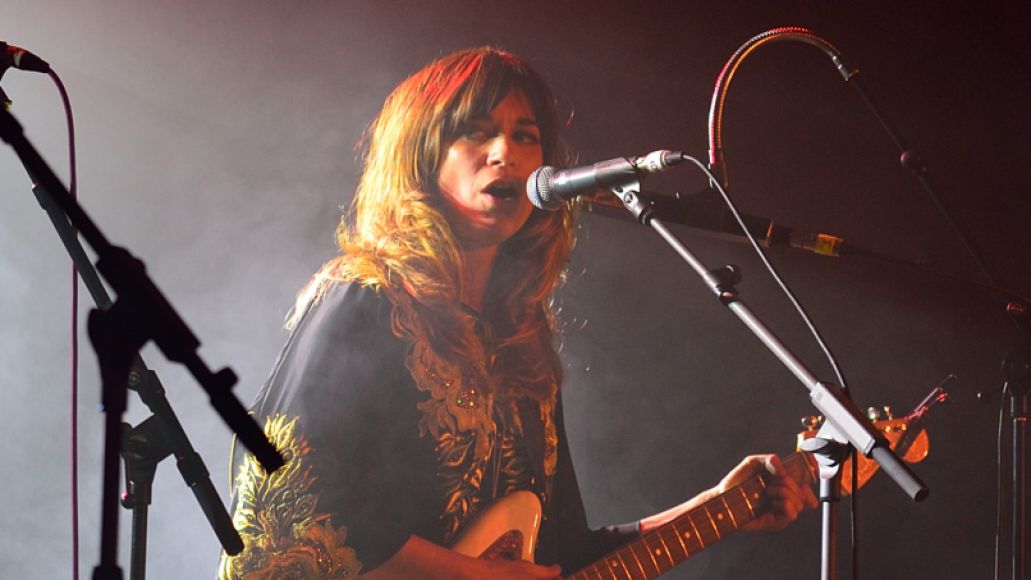 The earlier referenced smoke machine had kicked into overdrive during Atkins’ closing song. By the time Mercury Rev took the stage, it was an old-time London smog. Keyboard swirls and arpeggios played over flickering violet light as frontman Jonathan Donahue raised a bottle in the purple haze. Playing just a quartet of songs from their recent release, The Light in You, the remainder of the set drew from four other past albums, majoring with the iconic and best loved Deserter’s Songs. The new record represents a return to recording after a 7-year hiatus and something of a return to form. Certainly opener “The Queen Of Swans” fitted comfortably with the band’s naturalistic shtick. The sound was loud and richly filled out, though the song’s innate light and shade gave some relief.

Donahue orchestrated both the crowd and his four band mates with flapping arms and trademark wide-eyed stares, but some subtleties were lost in the wall of sound during the next two songs. “Autumn’s in the Air”, another plucked from the new album, provided a bit more contrast, yet still the keyboard, bass, and guitar ensured a dense backcloth. After the classic “Endlessly” from Deserter’s Songs – great, though I missed the musical saw – Donahue revealed natural comic timing in relating anecdotes about the band’s original singer, David Baker, including his propensity to break off mid-song to get a beer from the bar amid anxieties about whether he would ever make it back to the stage. The audience loved it and returned its clear affection for the band with copious laughter. 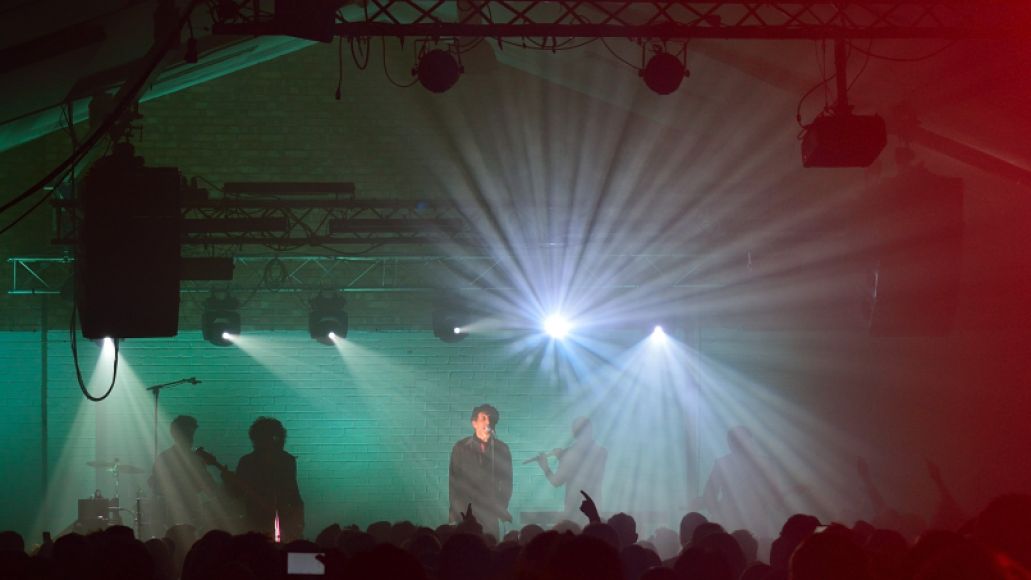 As the set progressed, the band looked like shadow puppets onstage as lights cut through the gloom, and the brick wall backdrop lit up like an old movie set while searchlights played. Donahue picked up on the mood by wielding a lamp aloft to the heavy backbeat of “You’re My Queen”. Once you were accustomed to the volume the set was played at, standouts came thick and fast. The light piano- and heavy bass-driven “Diamonds” and guitarist Grasshopper’s shredding during the epic and glorious “Holes” were two such examples. The use of lighting effects underscored a visually spectacular show almost despite the all-pervading smoke. Bubbles rose against eerie green light while Donahue’s grey whiskery face was caught in half-light like a pantomime villain escaping the scene.

The set reached a crescendo during an outrageous wall of noise in “Tides of the Moon” while Donahue wafted arms bird-like and ended with Bach meeting all the young dudes in “Opus 40”. His warm, high-pitched voice was as strong as it was at the start and the instrumental outro as magnificent as it was indulgent. Two anthemic encores ensured a wholly satisfied crowd left clear in the judgement that we had witnessed something special, dramatic, and at times mesmerising — a show that harked back to the days of classic rock, as loud as it was proud.

Setlist:
The Queen of Swans
The Funny Bird
Car Wash Hair
Autumn’s in the Air
Endlessly
Frittering
Are You Ready?
You’re My Queen
Diamonds
Central Park East
Holes
Tides of the Moon
Opus 40
Encore:
Goddess on a Hiway
The Dark Is Rising 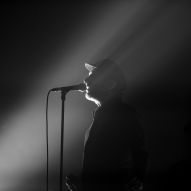 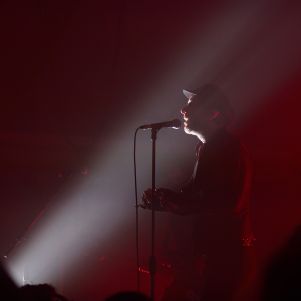 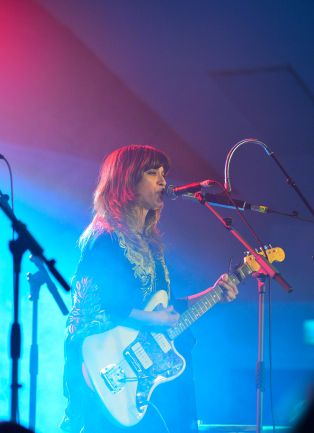 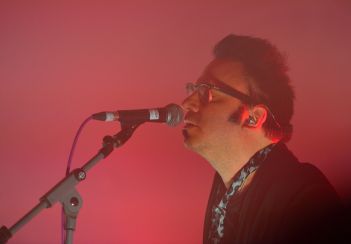 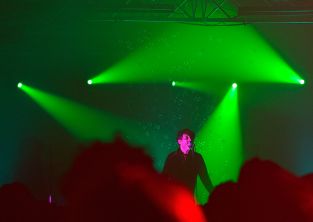 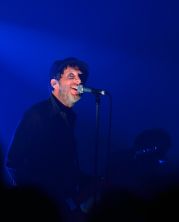 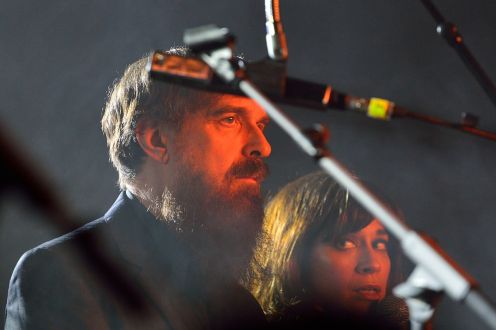