Pitchfork Paris wants to be different. It’s sophisticated and stylish, housed in the Grande Halle de la Villette, an elegant 220,000 square foot cultural center made of cast iron and glass. It was once a slaughterhouse; these days, the dim lighting suggests a better life as a night club.

But the thousands attending weren’t exactly there for a club atmosphere. They came for a music festival, and Pitchfork Paris doesn’t live up to that expectation. It works off the conceit of being an exclusive party, and one that happens to take place over Halloween weekend. 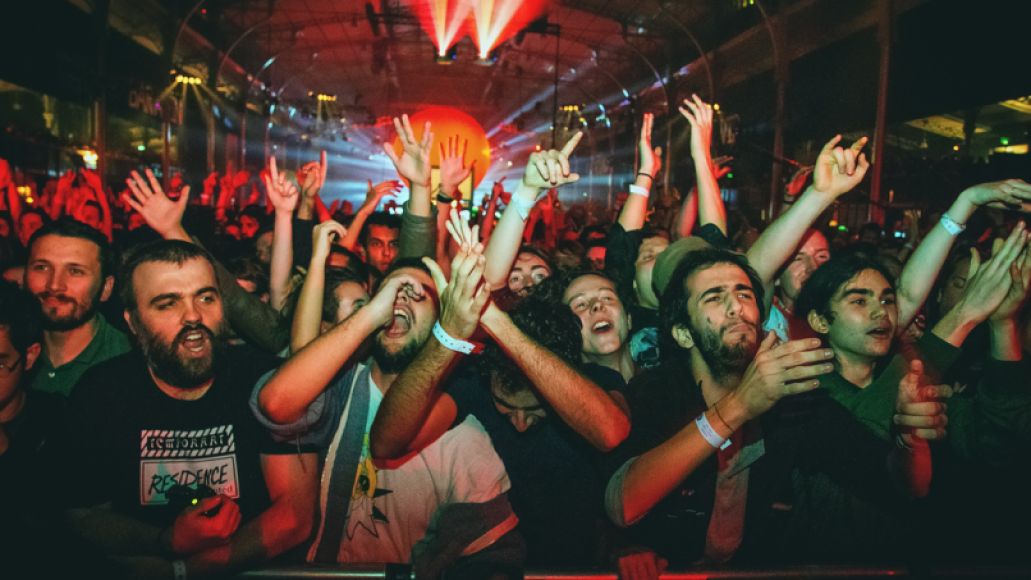 They succeed by that measure. Spread out between two stages, the multi-level setting offered a number of unorthodox distractions for a music festival, from champagne bars to pinball machine playgrounds, to a room full of petit magasin de boutique, where you could also have your nails painted.

Outside, swarms of cigarette smokers, fast food offerings, and portable toilets recalled the essential amenities of any summer music festival, but everyone’s drab and dark wardrobes retained the idea that you weren’t really at one. The lack of costumes certainly didn’t help, either. 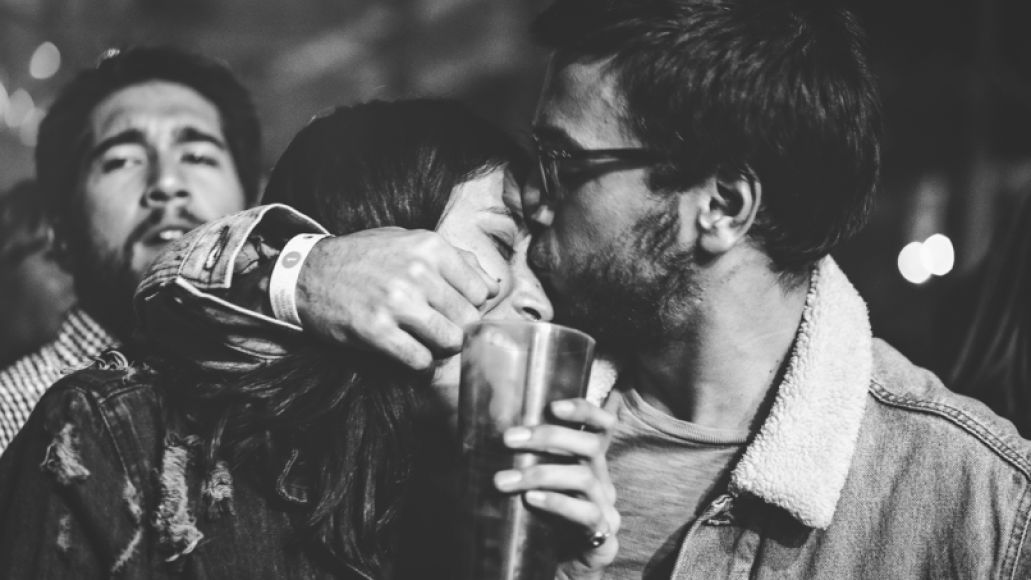 That lack of spirit factored heavily into the crowd’s own sensibilities. There was a stillness to the air that stemmed from an equally stilted audience — no one came close to moshing and performers remained largely on stage. Fortunately, that didn’t affect the weekend’s sets: 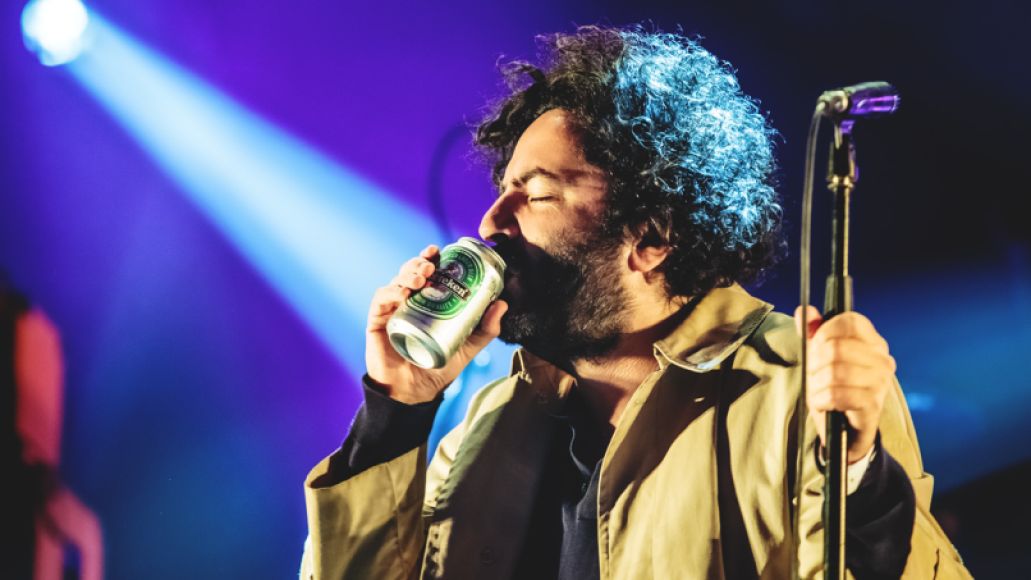 On Friday, HEALTH gave early attendees a seizure; Rhye then revived the fallen with some velvety R&B; Kurt Vile got playful with his new album, especially on “Pretty Pimpin’”; Battles turned math rock into something fun with bursts of much-needed energy; Thom Yorke opened tomorrow’s boxes from behind his laptop; and Four Tet brought the unenthused into Halloween. 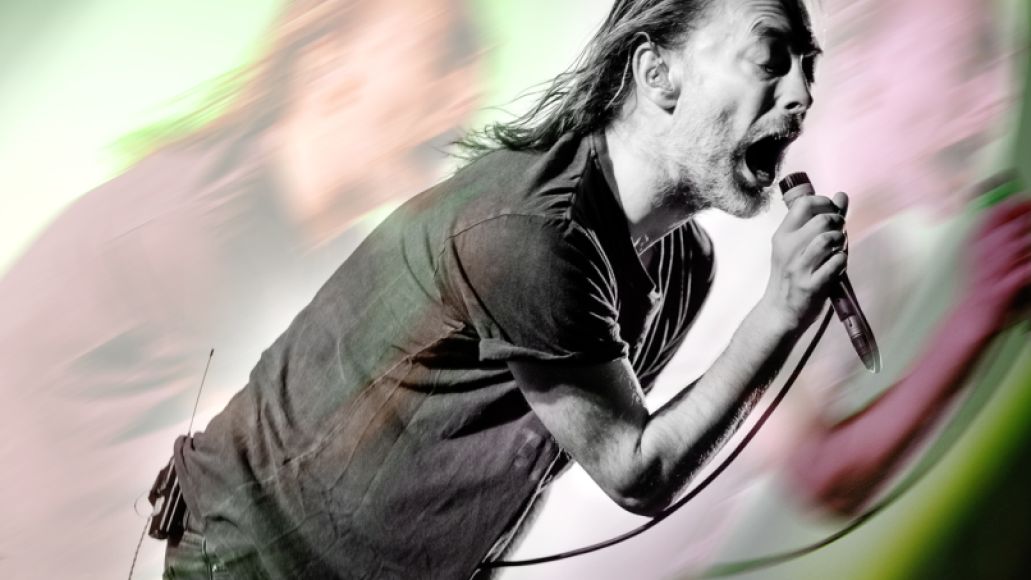 On Saturday, Father John Misty roused a spooky-less crowd; Unknown Mortal Orchestra’s Ruban Nielson conjured up the Halloween spirit with masks; Run the Jewels warranted the kush; Spiritualized brought everyone back down to Earth, before teleporting them to god knows where; Ratatat was all about the lights; and Hudson Mohawke was crowned the King of Samhain. 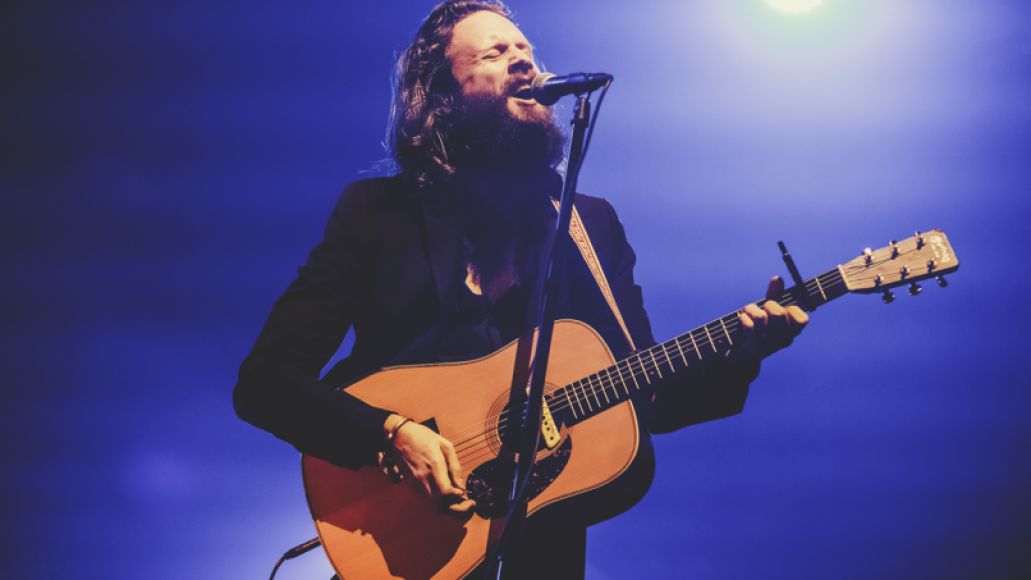 It’s not Pitchfork Music Festival; it’s Pitchfork Paris. Take that as you will.