There are many reasons why Alien fans worship Sigourney Weaver’s iconic heroine, Lt. Ellen Ripley. She’s smart, resilient, resourceful, witty even. She’s also incredibly punctual, whether it’s waking up at the right second to avoid a facehugger or getting out before, well, “Adiós, muchachos.”

Ripley’s timeliness is likely an innate behavior, but it didn’t hurt that she also had a pretty sick watch to lean on. All throughout James Cameron’s 1986 blockbuster sequel, Aliens, she wears a resourceful watch that looks like something that was stolen from the future. Except it wasn’t.

Said watch was actually a Seiko Giugiaro 7A28-7000. Designed by Italian car designer Giorgetto Giugiaroto, the actual watch was released prior to the film to mild fanfare. However, when filmgoers caught a glimpse of the hardware in the sci-fi action vehicle, they became a must-have commodity. 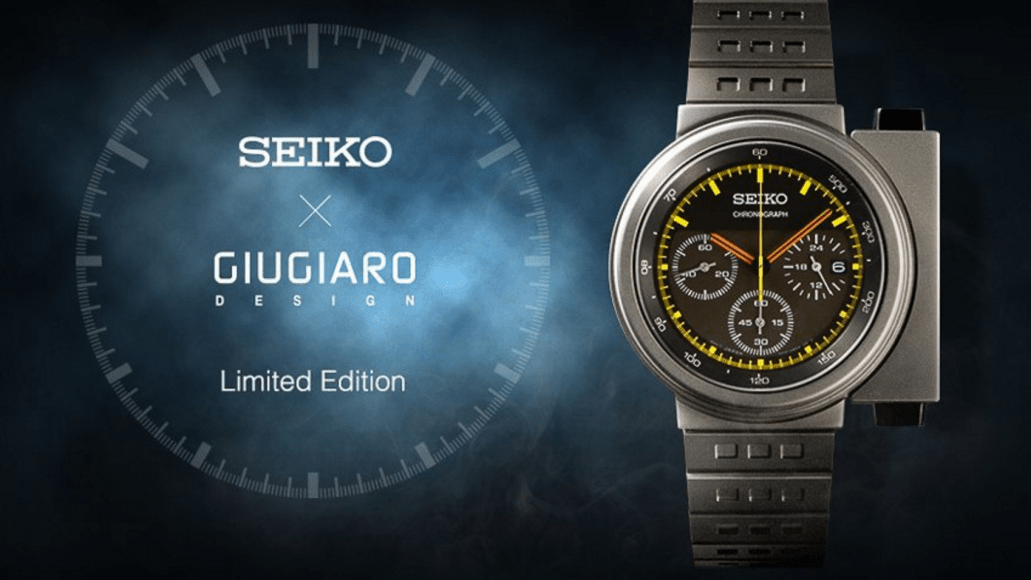 Now, according to Gizmodo, Seiko is re-issuing the watch in anticipation of the film’s 30th anniversary next year. They’ll cost you around $260 or $290 bucks, but that’s one hell of a savings from trying to bid on an original through eBay. What’s more, they’ll be available in two colors: gray (SCED035) or black (SCED037).

There is a difference between the two, however, as Gizmodo points out that the new Seiko X Giugiaro Design Spirit Smart is “missing the crown and extra button on the left side of its case,” which “gives the watch a slightly sleeker look” from the original 7A28-7000. If that’s a deal breaker, start saving and scanning eBay.

You’ll want to make your mind up soon, though. The new ones are limited to only 3,000 pieces and appear to be on sale over at Seiko’s Japanese online store, so as Vasquez might say, “Whatever you’re gonna do, do it fast!”

Ripley's watch from Aliens being reissued by Seiko