Stereolab have been fairly quiet since releasing Not Music five years back, but now co-founder Tim Gane is breaking that silence. Back in 2013, he launched a new band called Cavern of Anti-Matter alongside former Stereolab drummer Joe Dillworth and synth maestro Holger Zapf. Following that year’s limited edition Blood Drums 12-inch and some equally limited EPs, the trio is now back with their debut full-length, void beats / invocation trex, due out February 19th via Duophonic.

The 12-track effort features appearances by the likes of Bradford Cox (Deerhunter), Jan St. Werner (Mouse on Mars), and Sonic Boom (Spaceman 3). To preview the new material, the band has shared the tune “Melody in High Feedback Tones”. As the title implies, the track is a grooving indie electronic number that vibrates with just a tinge of feedback on its higher notes. With a gurgling guitar line and some stylish synth beams, the song feels like a trek through an ocean floating in space. Take a listen below.

The instrumental piece is apparently a good representation of what the LP will bring. As Gane himself said in a press release, “Cavern of Anti-Matter are spectrum addicts, setting up tiny rhythmic cells and expanding on them in certain ways, splitting the melody and stretching out. The melodic movement is much slower due to the lack of words. At the moment, the Cavern sound is more what I want to do.”

Pre-orders for void beats / invocation trex are going on now. Find the tracklist, with such nerd-tingling titles as “tardis cymbals” and “planetary folklore”, underneath the cover artwork below. 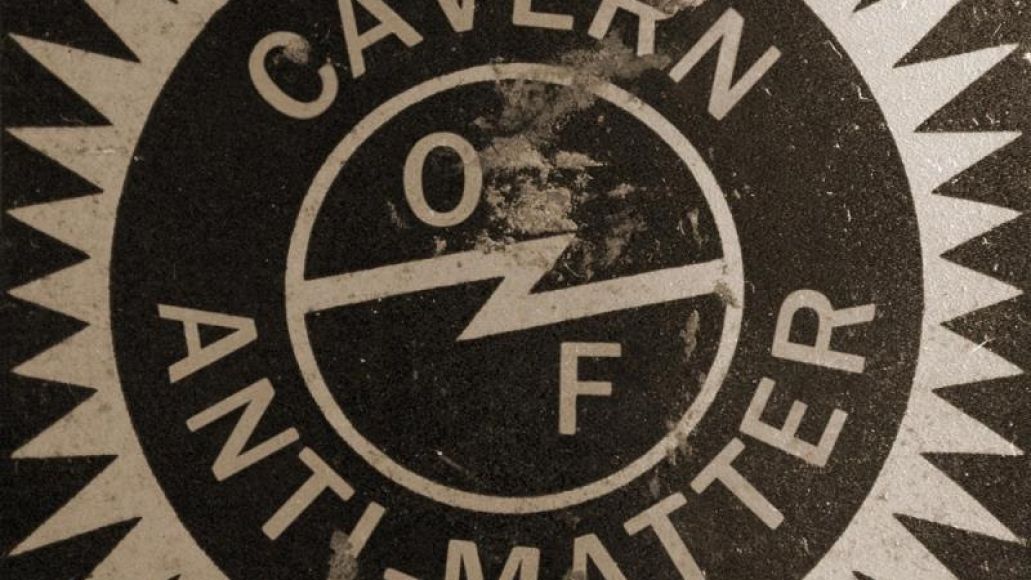