Due out in early 2016, the “Blue Marvel Edition” of Illinois comes with new artwork featuring the Marvel Comics character the Blue Marvel flying up above the Chicago skyline. When the album was originally released in 2005, the cover featured Superman, who was subsequently removed due to copyright infringement concerns with DC Comics. As Pitchfork speculates, this could be Marvel’s way of trolling its rivals at DC.

The “Blue Marvel Edition” of Illinois is limited to 10,000 copies. Get a look at the album’s packaging below. 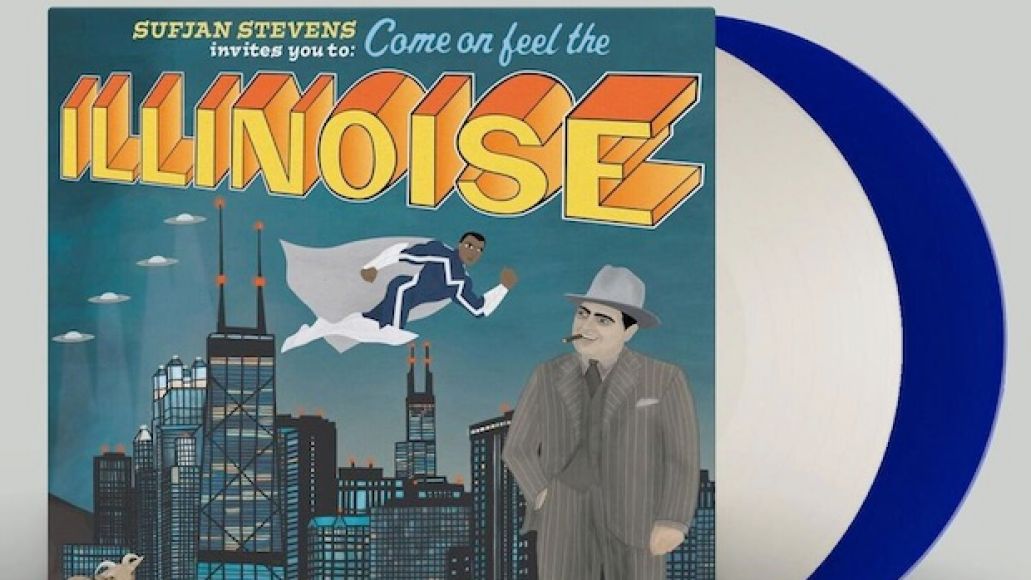 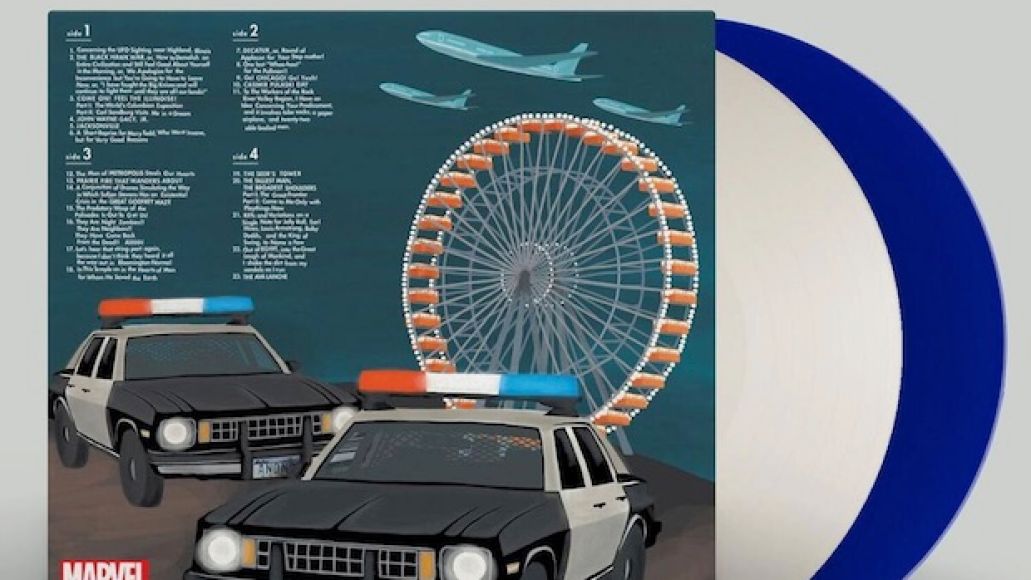