Every Halloween weekend, music fiends from around the world make their pilgrimage toward Gainesville, Florida to attend the ultimate punk rock sanctuary, The Fest. In 2014, over 370 bands played across 20 different venues, and this year saw a gradual increase with over 400 bands from all walks of life spanning between the genres of metal, punk, alt-country, folk, emo, and indie. For being a music festival in such a small college town, The Fest is a legend that focuses on the niche world of enthusiastic folks who consider crowd surfing to be the peak of holy rituals.

The Fest wasn’t always a conglomerate; in 2002, the event was billed as a two-day celebration across five venues and, maybe, 500 people attended. Each year since, however, the Fest has slowly snowballed into a bigger and better festival, with record labels and local Gainesville venues sponsoring the event for expansion. This year marks Fest 14, which features a dramatic increase of bands and attendees from previous festival entries, as well as a nifty lineup of international talent like Woahnows who hail from Plymouth, United Kingdom and Swain from Berlin, Germany. 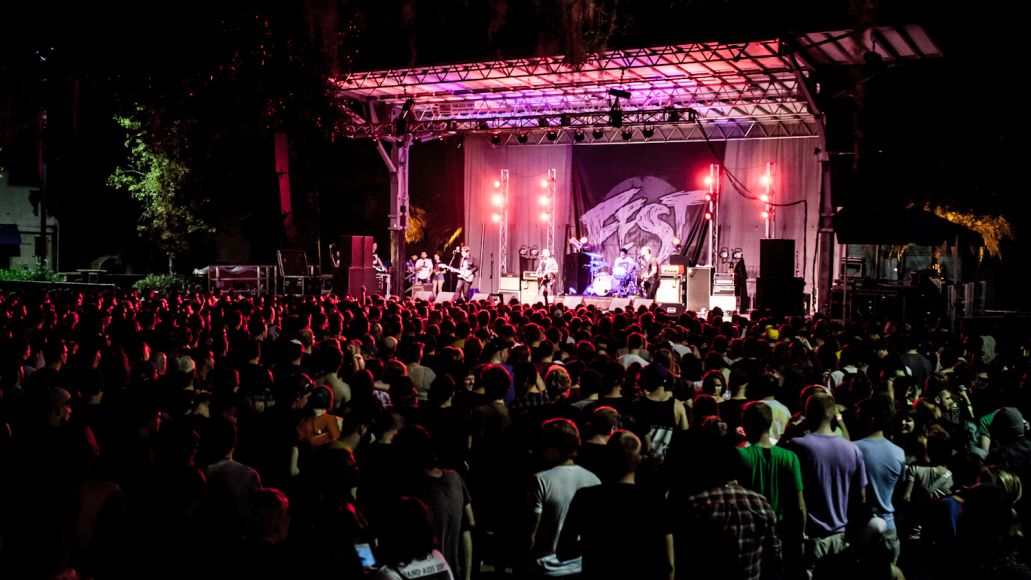 Admittedly, there’s far too many bands to catch. Four hundred acts in only three days? It’s a daunting task, to say the least. And yet, there’s still a huge chance of scheduling conflicts! (Though, Ybor’s PreFest is a solid solution to Floridians afraid of missing out on some fun.) Nevertheless, these omissions or missed opportunities rarely feel like such a terrible thing at The Fest — they’re bound to happen. As You’ll Live’s Nick Inman told us: “Fest provides a great opportunity for smaller/local bands. People typically come out from all over and use their downtime as an opportunity to check out new bands they might have only heard about.” So, yeah, it’s not the end of the world.

Saying Fest is exclusive toward a specific culture would be an understatement. While the festival’s headliners often have a huge pull, there isn’t any room for the trendiness of bands who barely scrape the genre of punk music. This is the essential festival for punks who lust for friends sharing a collective consciousness of emotion, featuring charming hometown heroes such as Henrietta, Blis., Math the Band the Band, Teen Death, and Pope. The smaller acts might not mean anything to hip music blogs or big-time publications, but they’re living in a world where if a couple of kids can just connect with one lyric or melody, then everything is absolutely okay. 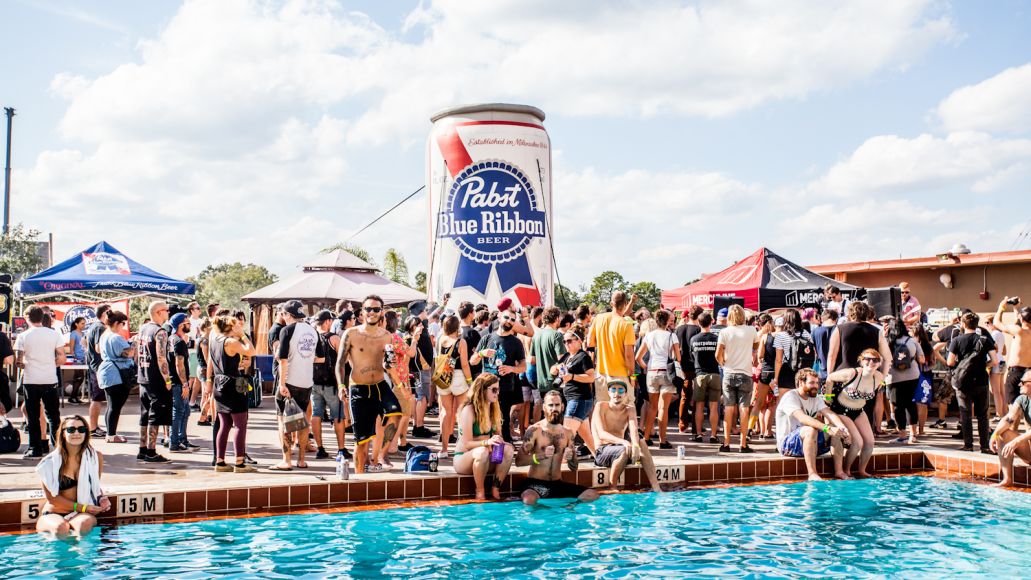 And that’s kind of the beauty of it all. Not to be a pessimist, but there probably won’t ever be another music festival that can unify a culture of sound quite like Fest. Sure, headliners like Andrew W.K. and The Menzingers might be considered novelty acts by a few critics, but the experience of Fest isn’t about cramming a huge number of headlining bands into your schedule to brag about later. It’s the journey of stumbling from venue to venue, holding a can of PBR in a cool beer coozy alongside your friends, eating cheap pizza, drying off your t-shirt from a strange combination of sweat, blood, and beer, discovering new bands on an irregular schedule, and creating some form of drunken coalition for it all.

At Fest, everyone is your friend and everything is charming – even the bands you don’t know. There’s no way in Hell to catch everyone you’d like to watch perform live during these three days, and at the end of the day, that’s absolutely alright. With that being said, here are the 20 most noteworthy acts we were able to catch over the weekend.

The Fest 14 Festival Review: From Worst to Best