At the start of this week, some real stinkers started a petition to stop Phil Collins from returning to music. What a bummer. We at the Top Songs list certainly aren’t the biggest Phil Collins fans in the world — in fact, Adam had to do a quick Wiki to confirm that he knows more than three of the guy’s songs — but that doesn’t mean we want to banish the dude. Let Phil be Phil! And let Phil’s many, many fans revel in his return! If you don’t like it, just check out some of these new songs, and enjoy. 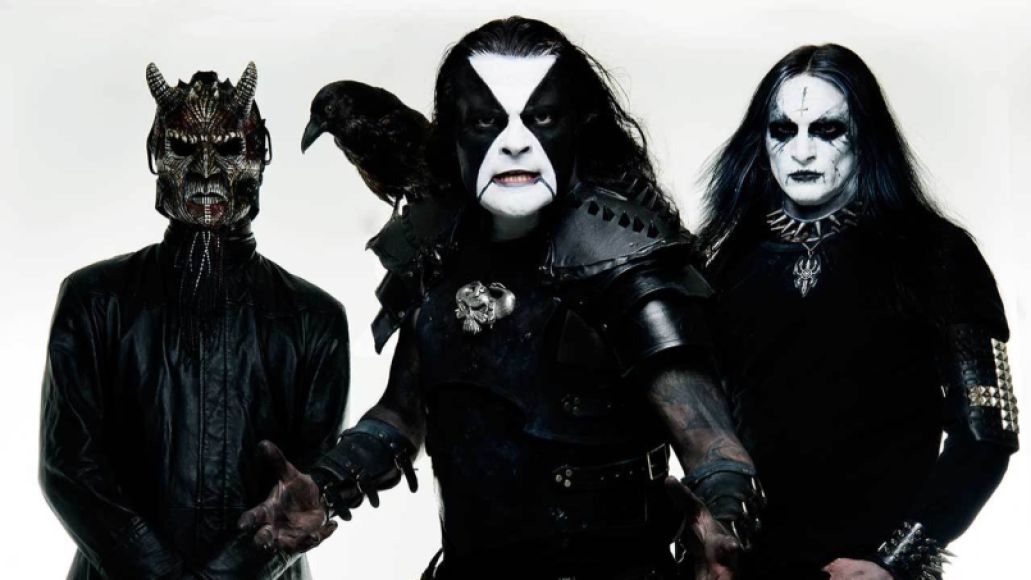 I’ve always been hesitant when it comes to metal bands that get into makeup, costumes, and characters. I need to be won over. For Norwegian black metal supergroup ABBATH, it didn’t take much convincing — though if you need some help, the pictures of the band touring London in full corpse paint from this Metal Hammer feature might do the trick. Led by former Immortal guitarist Abbath Doom Occulta, the trio also includes former Gorgoroth bassist King ov Hell and Creature, a drummer who has played with everyone from Sepultura to Disavowed. “Winter Bane” shows off all that mastery: Abbath’s demonic growl and razor-sharp guitar riffs, as well as a rippling rhythmic skeleton. “Winter Bane” comes as a preview of the trio’s self-titled debut, out January 22nd via Season of Mist. —Adam Kivel