Though it might seem like a cliche, we at the Top Songs crew spent our holiday giving thanks for all of the sweet new tunes we’ve been able to share with you — this whole year, and this week in particular. We know you’re all still probably working through a stuffing-induced coma, so we’ll keep it brief: We’re thankful for you reading this too. Read on ahead for 10 brand new tracks as our way of showing gratitude. 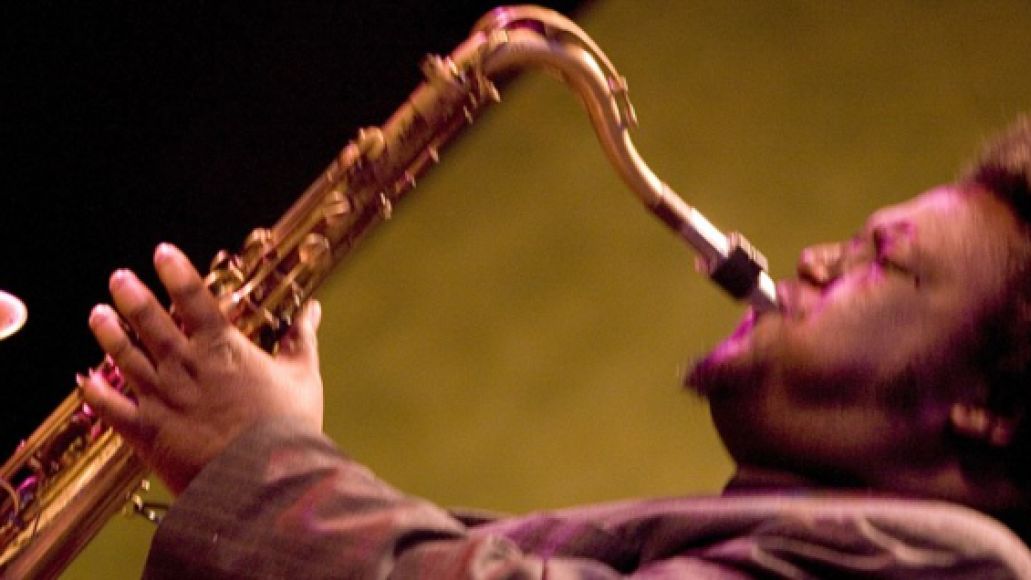 Earlier this year, Kamasi Washington released the stellar LP The Epic. The saxophonist has gotten a lot of buzz off the back of that jazz stunner, including a gig scoring the short film Color Guard. On the theme, Washington lays down a smooth sax riff paired with swooning trombone. It doesn’t sound like Vince Guaraldi’s Charlie Brown scores, but it carries some of the same nostalgic sweetness that his music now evokes. Though this isn’t as epic as Epic,  this isn’t saccharine stuff; Washington’s just talented enough to even make this sort of crowd-pleasing stuff still exciting. –Adam Kivel