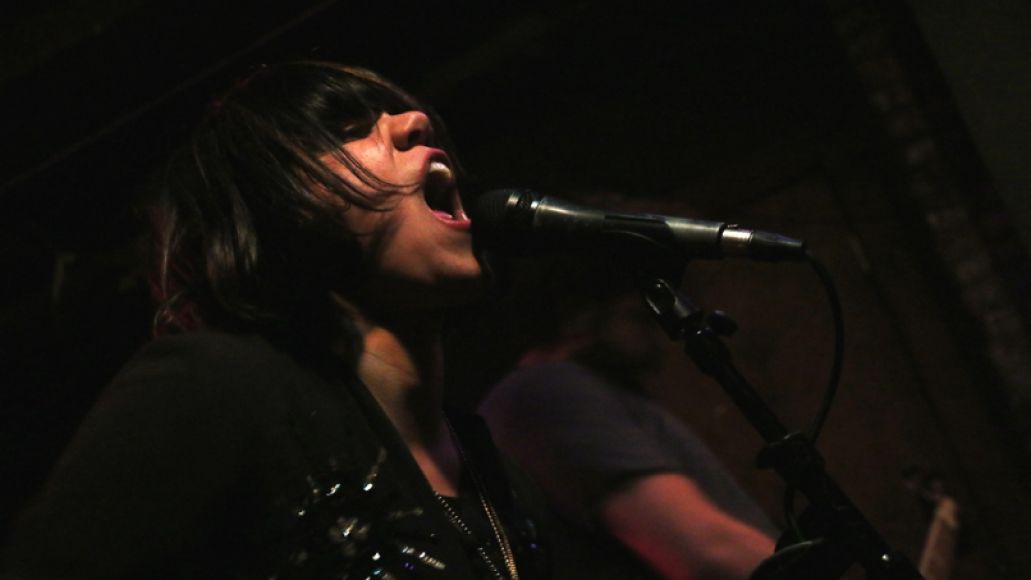 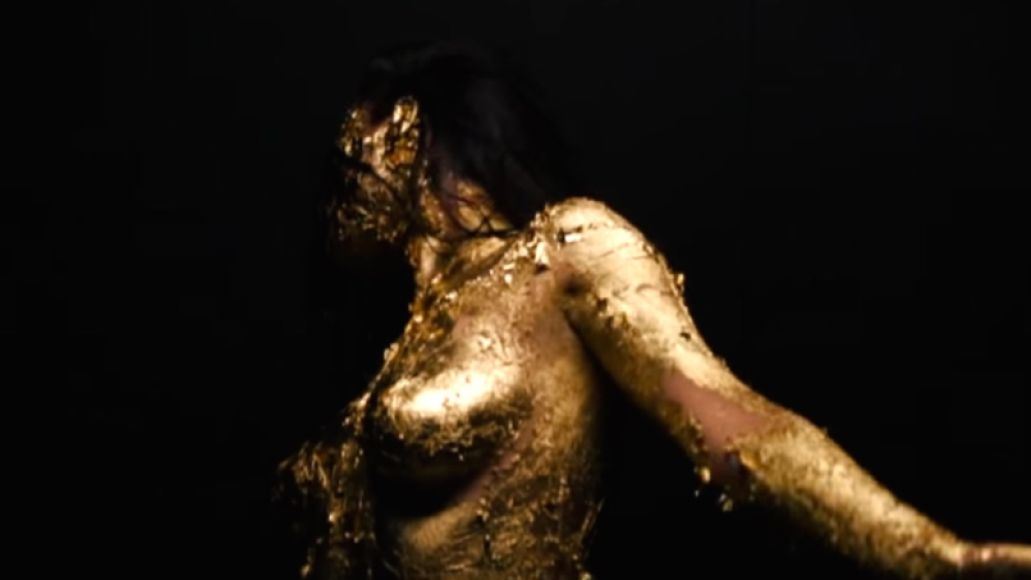 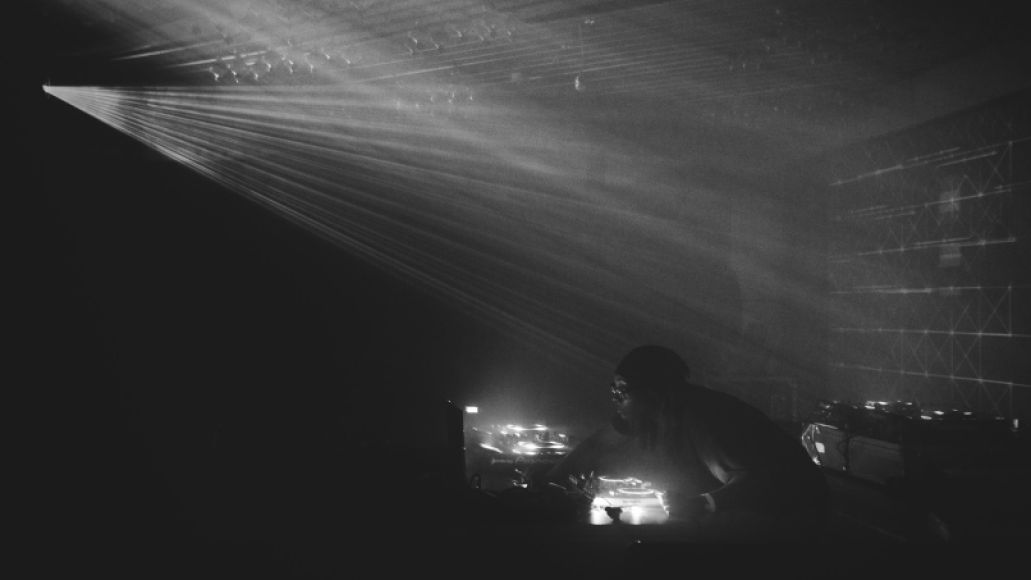 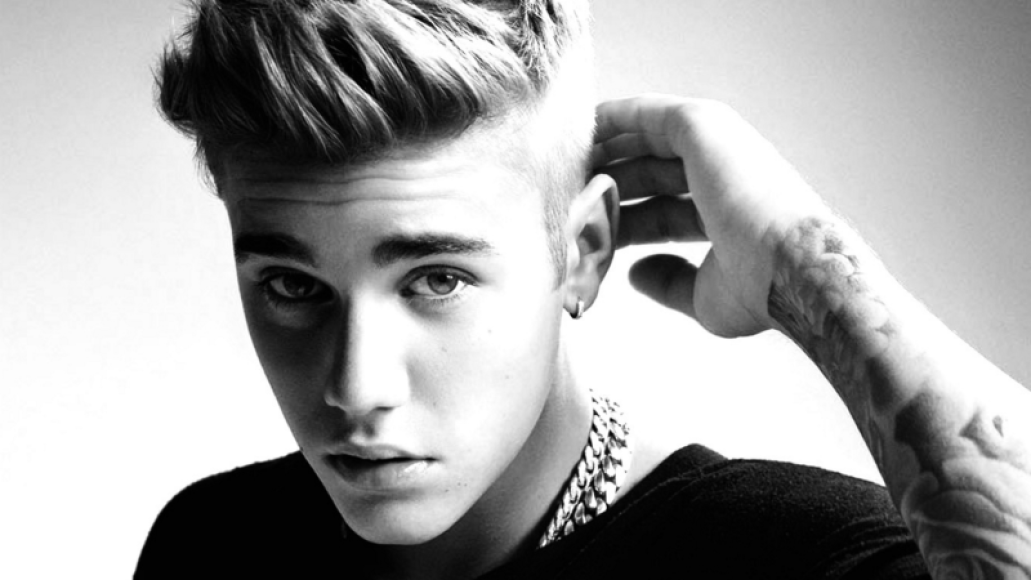 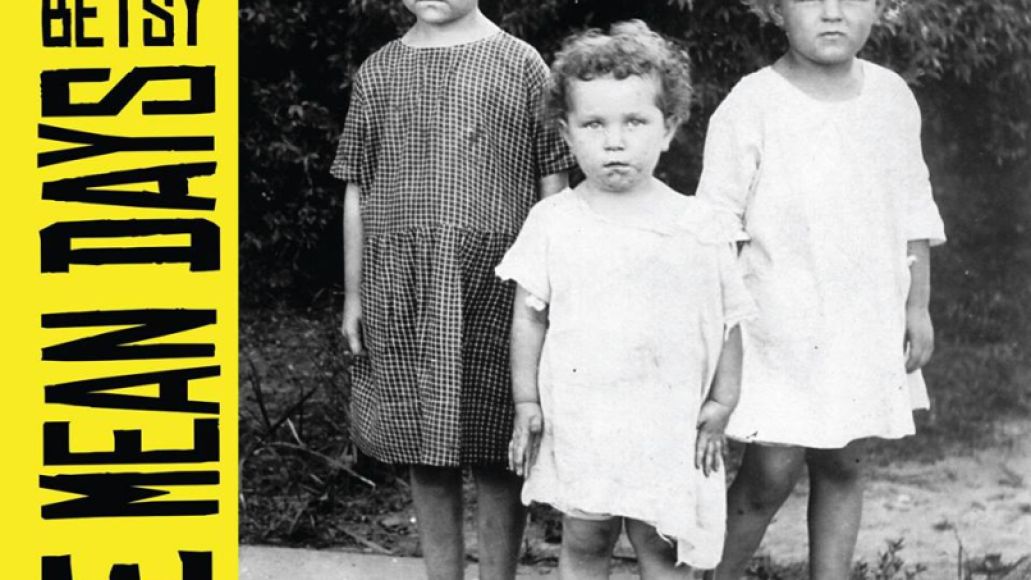 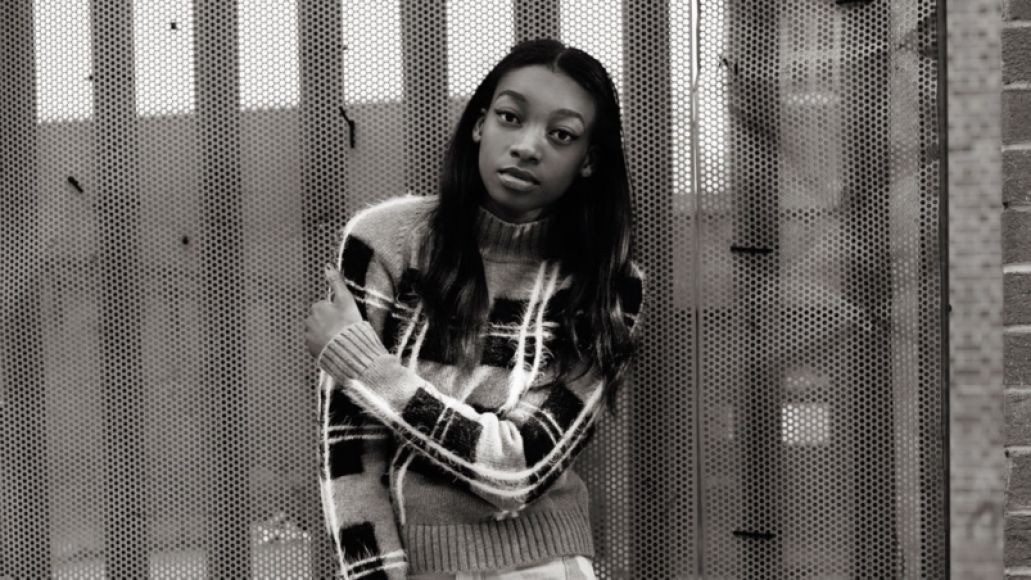 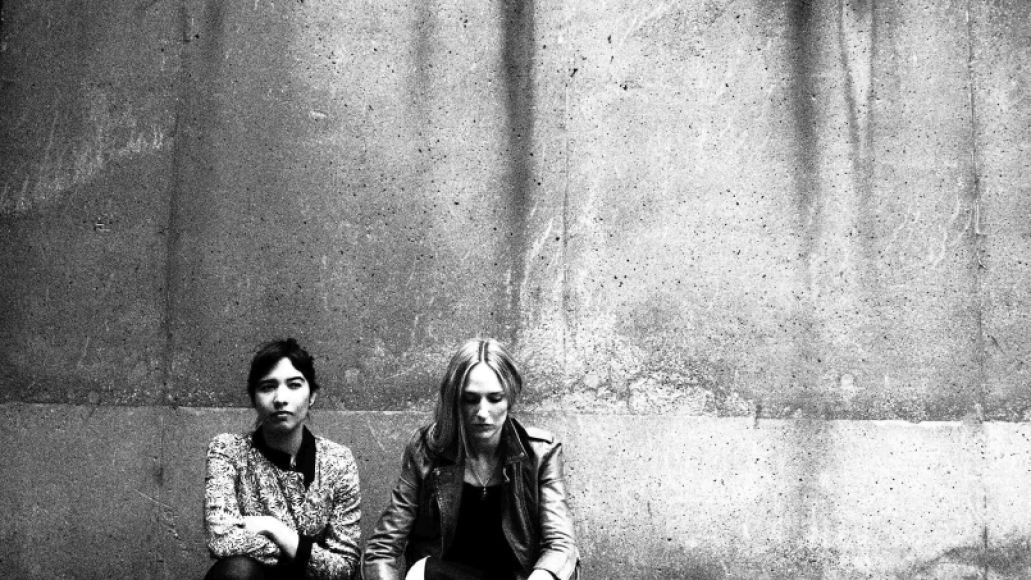 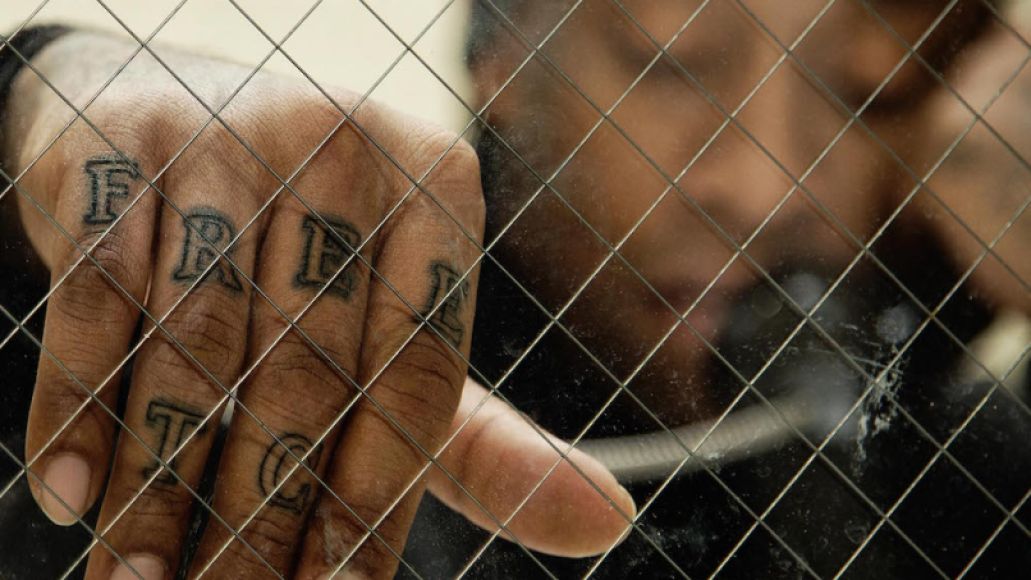 So many major rap albums will drop in a ballad or two in hopes of crossing over into the lucrative R&B/pop crossover market. “L.A.” fits that bill for Ty Dolla $ign’s upcoming Free TC, but its also just a swanky groove, featuring lush harmonies from Brandy and James Fauntleroy, as well as a fire-eyed verse from none other than Kendrick Lamar, who looks back at his L.A. County upbringing and once again looks at the shadow of 2pac. This isn’t all sweetness and nostalgia. “So many fell down right here, and they won’t tell,” the outro goes, as mournful strings usher things out. Free TC drops in full November 13th via Taylor Gang Records, Pu$haz Ink, and Atlantic Records. –Adam Kivel 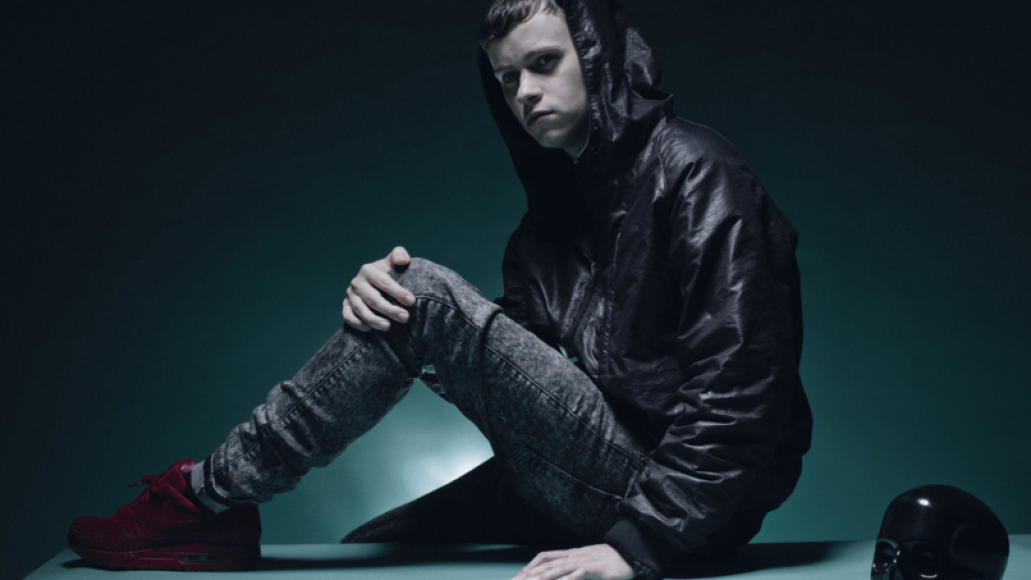 Rustie’s fans knew the Scottish producer was hard at work, even while laid up in the hospital, but it’s unsure if anyone expected him to drop a new, hefty, 15-track album EVENIFUDONTBELIEVE, released with just a few days notice and one year after Green Language. In addition to “First Mythz”, our first glimpse at the album was “Peace Upzzz”, a track that sees Rustie masterfully collaging sonic textures, including guitar and other instruments that he played himself. Its spacey, dreamlike opening pixellates and fragments at the 50-second point, and it’s all an uphill journey from there, albeit one punctuated by drops more subtle than heart-stopping. –Karen Gwee