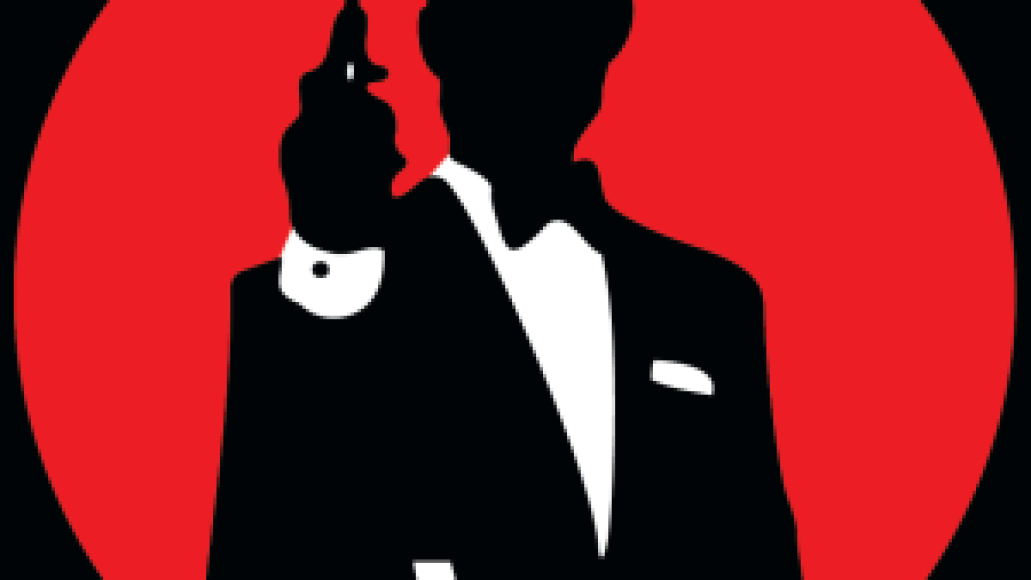 Bond. James Bond. This week, Consequence of Sound is celebrating the legendary secret agent with five days of unique features leading up to the release of Sam Mendes’ highly anticipated Skyfall follow-up, Spectre. Yesterday, six writers argued over who was the best of the six Bonds, and today, Sheldon Pearce meditates on the future seventh. Those looking for clarity should read ahead.

Ian Fleming published his first James Bond novel, Casino Royale, at the height of the Cold War. As McCarthyism plagued the United States and turned the attempted outing of spies into the Salem witch trials, propaganda films like 1951’s I Was a Communist for the FBI and 1952’s Big Jim McLain made American spy work seem like a chore, a high-risk, low-reward duty to country. The spy was at the bottom of the operational totem pole, a sneaky and underhanded but necessary operative who could avoid detection and obtain confidential information from rival governments. Spy films had been around since talkies, and spy novels had been around even longer than that, but many of them made spies out to be devious or despicable. Most were about as subtle as a Spy vs. Spy comic. But Fleming’s Casino Royale gave the spy a makeover in 1953 and started a renaissance. With James Bond, MI6’s Agent 007, Fleming reframed what a spy could be.

Fleming’s world of espionage had a very particular mystique, one that really captured the guile and intrigue of being a spy. While his original intent was to make Bond dull, a blunt instrument of the British government, he managed the opposite, making tradecraft chic. MI6 was absurdly glamorous with missions that required exciting undercover work like posing as a rich Jamaican playboy and playing high-stakes baccarat with the intent of bankrupting one of the Soviet Union’s key moneymen. It wasn’t spooks operating in the shadows; it was debonair socialites living on the fringes of bureaucracy with the autonomy to kill. Spies weren’t hidden, amoral appendages of conniving governments, they were invisible dignitaries; the secret emissaries of intelligence, reconnaissance, and black operations. They seemed to exist in their own universe, and they had their own sphere of influence. They were as good at living fast, lavish lifestyles as they were at disarming bombs. James Bond was a super spy living more like a magnate. 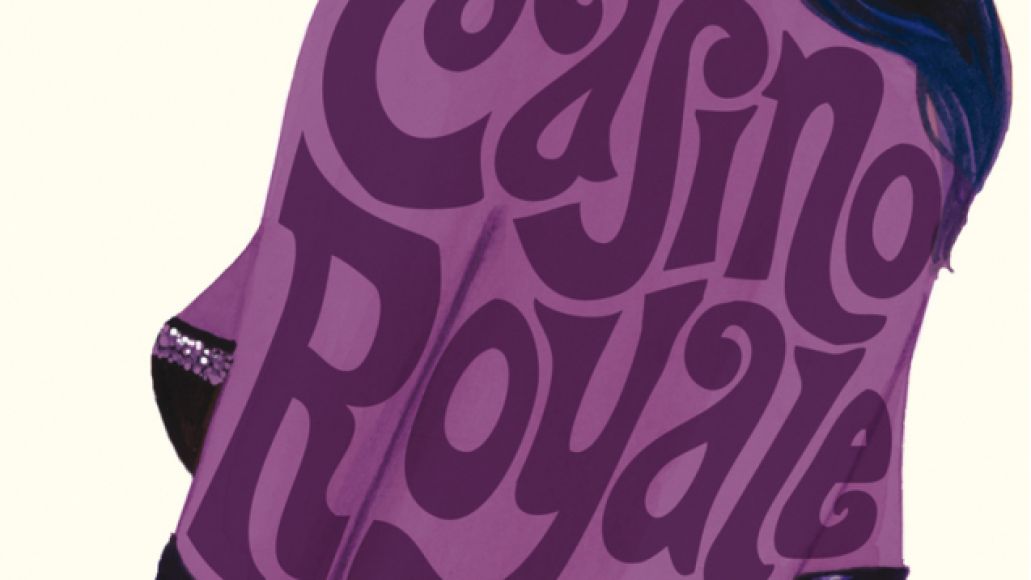 More than any other cultural figure, James Bond has come to represent the larger-than-life perception that surrounds spycraft. He is a human Swiss army knife wrapped in a party favor. The character’s transition to the big screen, a medium that magnifies the explosive nature of his escapades, somehow managed to make him even less political: Even representing MI6, he is an international man of mystery, an agent who seems even less concerned with nationalism than he is with misogyny. The films focus on the glamour and charm of jetsetting around the globe on the government’s dime, fulfilling impossible demands between drinks. With Bond there’s a commitment to Queen and country and dry martinis, shaken, but not necessarily in that order.

The Bond franchise has never really been that into politics — its grasp on diplomacy and foreign affairs is often tenuous at best. It is never really about the nations waging private wars or pro-MI5 propagandizing or even heroism as an ideal; it’s about Bond as a singularity, a man who can bear the weight of the world without wrinkling his suit. On screen, Bond didn’t become the blunt instrument Fleming intended; he became an action paragon, a template for being cool and enigmatic and a bit at arm’s length. Bond films are all epic power plays with the titular star at the center of his own universe. Each adaptation is always about being Bond. 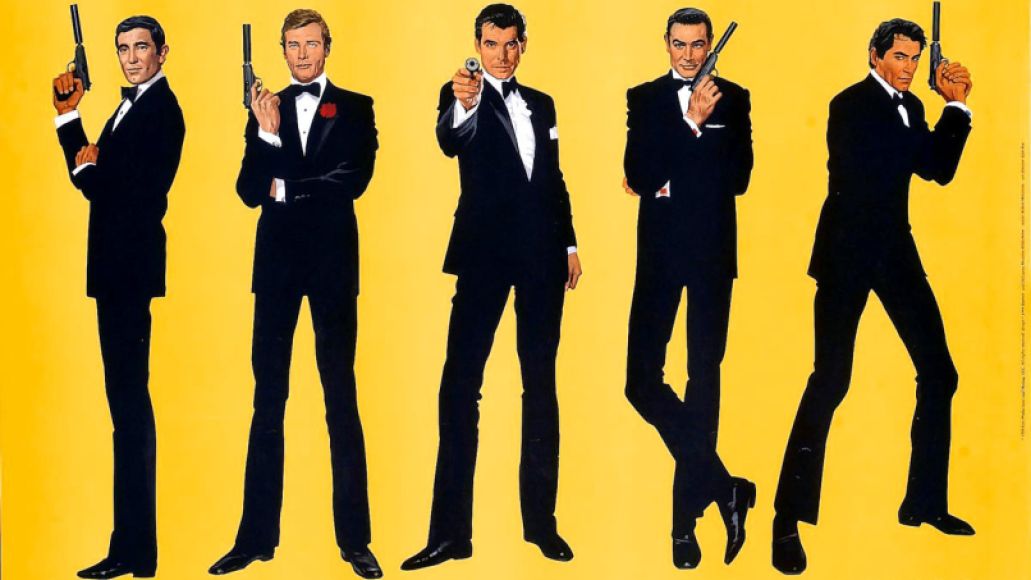 Each casting is a spectacle. Abrupt departures are near scandals. Finding the right man to play the part is a rigorous and testing process for all involved. Every installment is a lively interpretive dance that takes the source material and spins it into a show with the star at its nucleus. The role is so demanding that both the first man and the most recent man to play Bond have all described the job as wearing and abandoned the franchise in their prime — which brings its own unique pressures.

Six men have played James Bond in film, and as the Consequence of Sound staff has argued, those men weren’t all created equal. But they all brought distinct things to the role that made them memorable. The first man to play Bond, Sean Connery, remains the most influential, shaping both the portrayals that would follow and Fleming’s later novels. Connery’s Bond brought movie star brio and personality to the part, a flair that hasn’t been seen since. When Connery was Bond, the character seemed both unflappable and irresistible. His short-lived replacement, George Lazenby, came off a bit more smug. Lazenby’s Bond was straight-faced and at times charmless. He dressed the part and looked the part, but couldn’t provide the panache required. When he professed his love for Diana Rigg’s Teresa di Vincenzo, the only Bond Girl to get a ring, it was wooden and listless. His stand-in bit in 1969’s On Her Majesty’s Secret Service, his only role as Bond, seems little more than a gauge for what Connery had brought to the role (and would again in ‘71).

Connery’s true spiritual successor as Bond was Roger Moore, who added a certain stateliness to the part. Moore’s Bond, particularly in 1977’s The Spy Who Loved Me, was softer and seemingly more polished than his predecessors. He brings nuance to a forbidden romance with Babara Bach’s Anya Amasova and effortless style to fight choreography with Richard Kiel’s Jaws. Emerging onto the beach in his aquatic car is a signature Bond moment. Timothy Dalton’s Bond, especially in 1989’s License to Kill, attempted a more literal interpretation of Fleming’s Bond, turning the fun, philandering playboy into a cold and merciless killer.

The Bonds of the 21st Century are even more unlike each other than they are unlike the Bonds of the past. Pierce Brosnan’s Bond is somehow almost as dignified as Moore’s. Though he relied far too heavily on his elegance to make himself a believable skirt-chaser, he brought a stylishness to action sequences. Brosnan was best working in close quarters with femme fatales like Famke Janssen’s Xenia Onatopp in GoldenEye and Sophie Marceau’s Elektra King in The World Is Not Enough. When negotiations stalled on a fifth and final Brosnan picture, the reins were handed to Daniel Craig, who brought a radical new look and feel. Craig’s Bond shirked much of the historical context of the Bond personage and took a far more visceral approach. Craig, like Connery, Moore, and Brosnan before him, played Bond in two different decades, but unlike any of them, he played Bond in a different era, one that demanded Bond be far more politically correct. 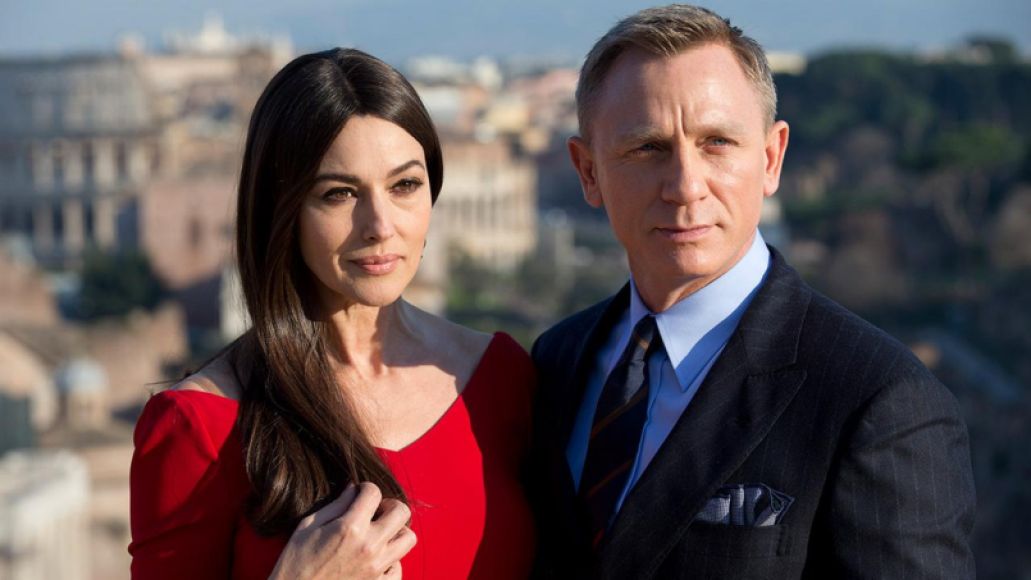 The men who have been James Bond all brought a different flavor to the role. And yet, all Bonds still represent the same thing: invulnerability. Bond is an impregnable figure, a seemingly bulletproof combatant with near-sociopathic levels of detachment and a will of steel who can’t be stopped. At his worst, Bond is a figurehead for racism, rape culture, and patriarchy: a notorious womanizer who ducks consent (committing at least one rape) and stews in white supremacy. But at his most extraordinary, he is a projection of unfathomable swagger and old-timey masculinity, an icon for a romanticized notion of a man’s man or the idealized man. Unfortunately, the sole archetype for the perfect ’50s man was a white misogynist; whiteness implied primacy and chauvinism implied strength. It shouldn’t come as a surprise, then, that a relic from the bygone era like Bond No. 3, Roger Moore, would push to preserve James Bond’s white maleness.

Roger Moore saying Bond should be “English-English” or that the character shouldn’t be gay or a woman is similar to Stan Lee saying Spider-Man should always be white. (It also overlooks that Lazenby — Bond No. 2 — is Australian.) While the legacies and mythologies of these characters have been constructed under these specific conditions (white, straight, male), there is no real reason they must continue that way. A fresh-faced Bond that ignores traditional Bond labels could create a new and exciting alternate world for the character, presenting its own unique challenges. Perhaps there’s an argument to be made that a British man (or woman) is a more “appropriate” choice to play the role — an American playing James Bond would be a bit like a Brit playing Paul Bunyan — but then again, maybe not. That premise assumes that the only interesting path for Bond is the same one he’s been traveling for over six decades now. 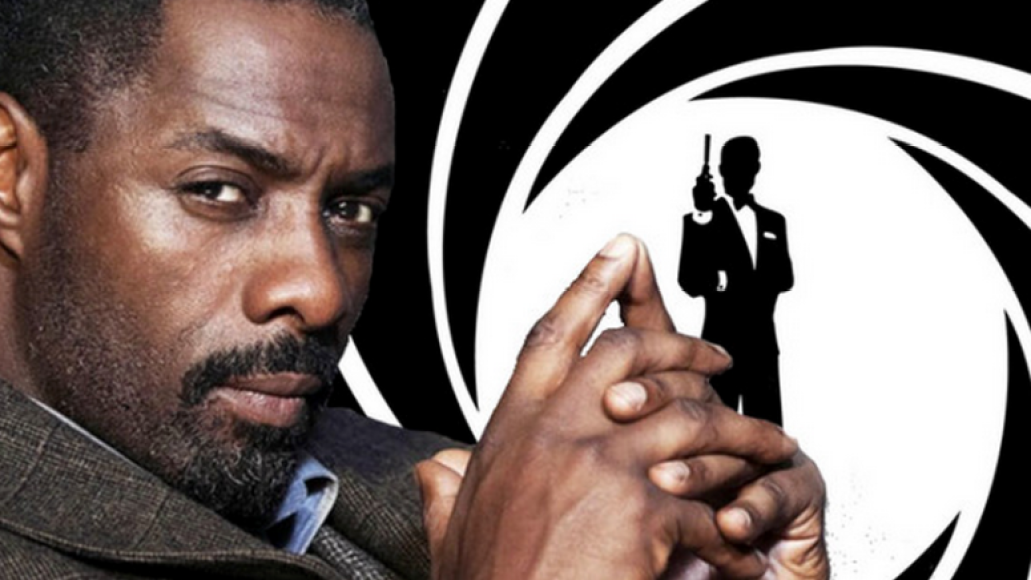 Recasting Bond with Idris Elba, Tom Hardy, or even Emily Blunt is no different than recasting M as Dame Judi Dench (one of the smartest things the franchise ever did) or recasting Eve Moneypenny as Naomi Harris. If it does alter Fleming’s Bond legacy, it’s only because his original works, though thrilling spy tales in all, were sinister portrayals of the broken race and gender dynamics of the early to mid-1900s, and that legacy is one mired by racism and sexism. Future Bonds shouldn’t be restricted by the same things that sully past Bonds. Whoever the next Bond is, their only prerequisite should be that they’re captivating. Regardless of the character’s race, nationality, gender, or sexual preference, the spirit of Bond lies in the innate charms of espionage and spycraft, which Fleming instilled in the character long ago. Being Bond isn’t an identity; it’s secret agent performance art.

White? Black? Female? The Next James Bond Only Needs to Be Captivating