Check out the full lineup at Festival Outlook and see the official poster below.

Weekend passes, priced at $165, are now available through the festival’s website. 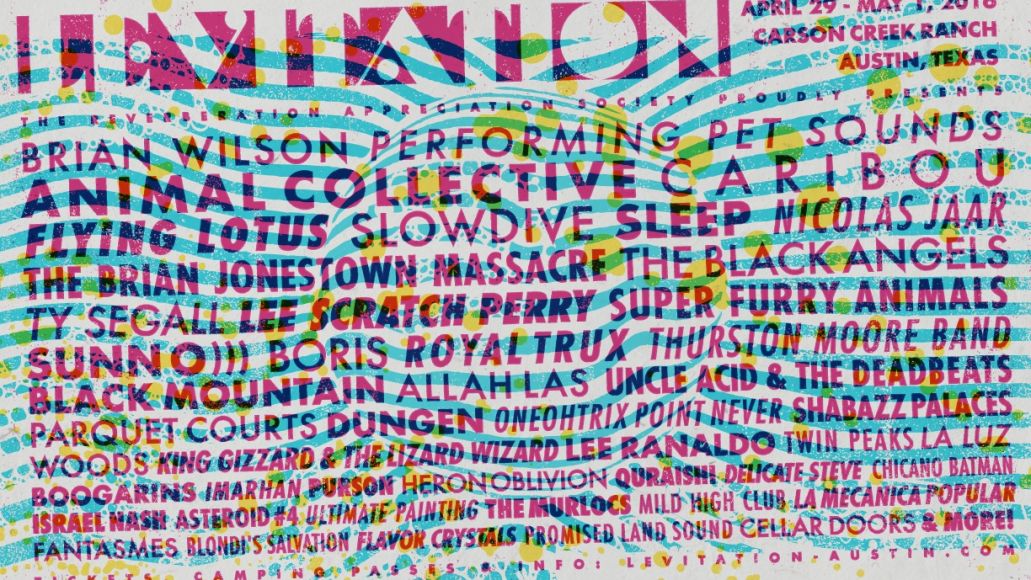