Last year, producer Michael Bay slapped his name on the Teenage Mutant Ninja Turtles brand with a boisterous reimagining by director Jonathan Liebsman. It was loud, it was obnoxious, it was stocked with millennial garbage and Pizza Hut coupons, but it was also a late summer thrill ride that snatched up nearly $500 mil at the worldwide box office.

In other words, SEQUEL!

Which is exactly what we’re getting next year, when the Turtles return for another adventure, complete with over-the-top, Transformers-esque action in Teenage Mutant Ninja Turtles: Out of the Shadows. This time around, they’ll have to contend with Bebop, Rocksteady, and that hockey mask-wearing SOB, Casey Jones.

As expected, Megan Fox and Will Arnett return as April O’Neil and Vernon Fenwick, respectively, though they’ll be joined by Laura Linney in an undisclosed role, Tyler Perry as Baxter Stockman, and Stephen Amell as Mr. Jones.

Judging from the new trailer below (and its accompanying posters shortly after), it’s going to be a real radical film. That is, if you enjoy literal interpretations of ’90s cartoon characters — we’re looking at you Bebop and Rocksteady — and can stomach what’s essentially an hour-and-a-half-long energy drink disguised as a summer blockbuster. 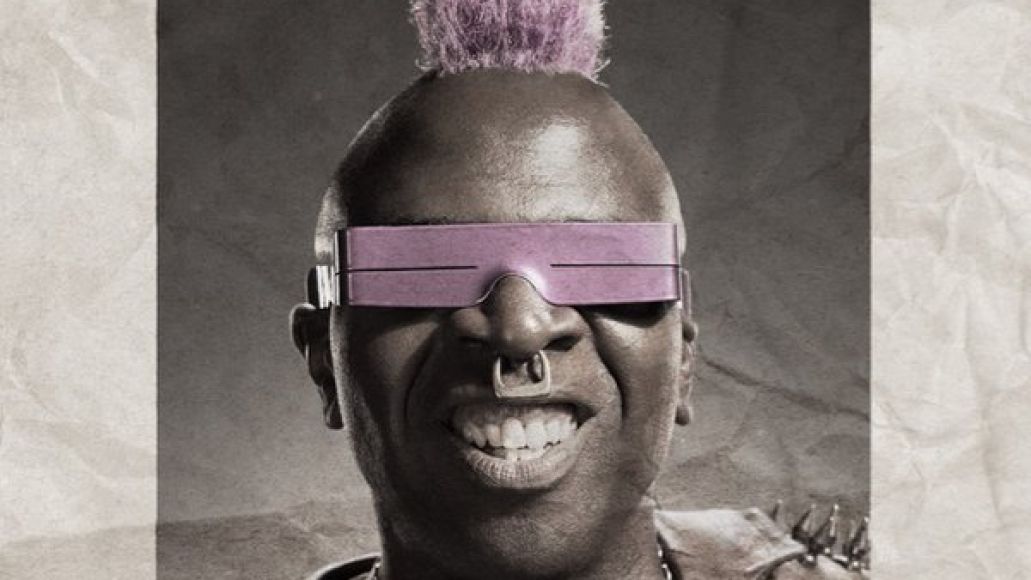 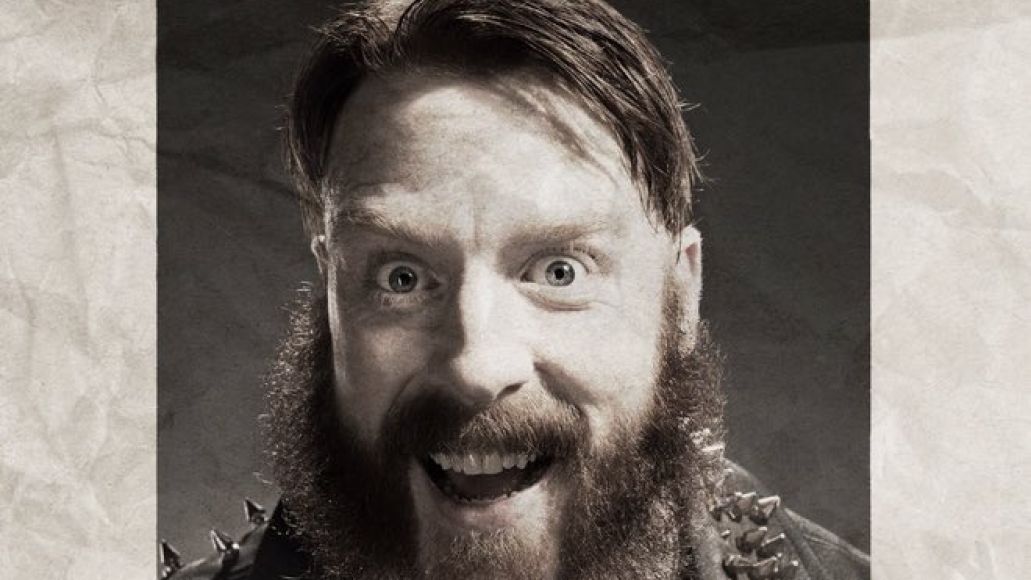 Will Smith Pushes Venus and Serena Williams to Greatness in New Trailer for King Richard: Watch

Lucasfilm Hires Viral YouTube Deepfaker Who's Better Than Them

Lucy Liu Revisits Fight with Bill Murray on Charlie's Angels Set: "I'm Not Going to Sit There and Be Attacked"

Bebop, Rocksteady, and Casey Jones shake up trailer for Teenage Mutant Ninja Turtles: Out of the Shadows -- watch