When CBGB, the iconic New York venue known for housing the likes of The Ramones, Patti Smith, and Talking Heads, closed down for good in 2006, it was as though punk had literally died. However, it appears the shuttering all those years ago was just the beginning of the music institution’s slow and sad death.

The final nail in the coffin comes today with this very startling piece of news: CBGB is reopening as a restaurant that peddles $14 cheeseburgers and $16 spaghetti platters. That’s not the worst of it, though. The establishment, dubbed CBGB Lounge and Bar, is setting up shop inside of Newark Airport in New Jersey.

You read that right; CBGB will now be known as an airport restaurant. 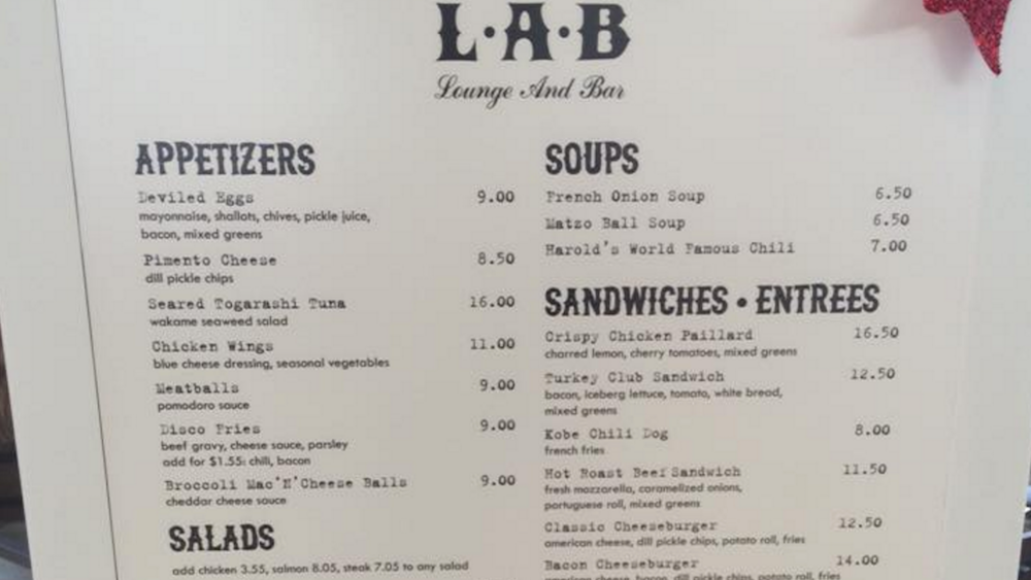 As Gothamist notes, the CBGB trademarks were “assigned to a holding company,” and they’re the ones orchestrating this malarkey. At least the CBGB music festival has a positive impact on the music scene, making the otherwise chaotic jungle that is Times Square actually tolerable.

All CBGB (@CBGBOMFUG) #trademarks were assigned to a holding company, which plans to open a CBGB in Newark Airport pic.twitter.com/eQEmmjHmVH

CBGB to reopen as restaurant inside New Jersey airport, because life sucks