The site has modified its iconic hamster logo, outfitting the little critter with a black cowboy hat — complete with a skull and crossed swords, of course. It seems a proper way to honor a man who was known for his unbridled hedonism as much as for his heavy metal. 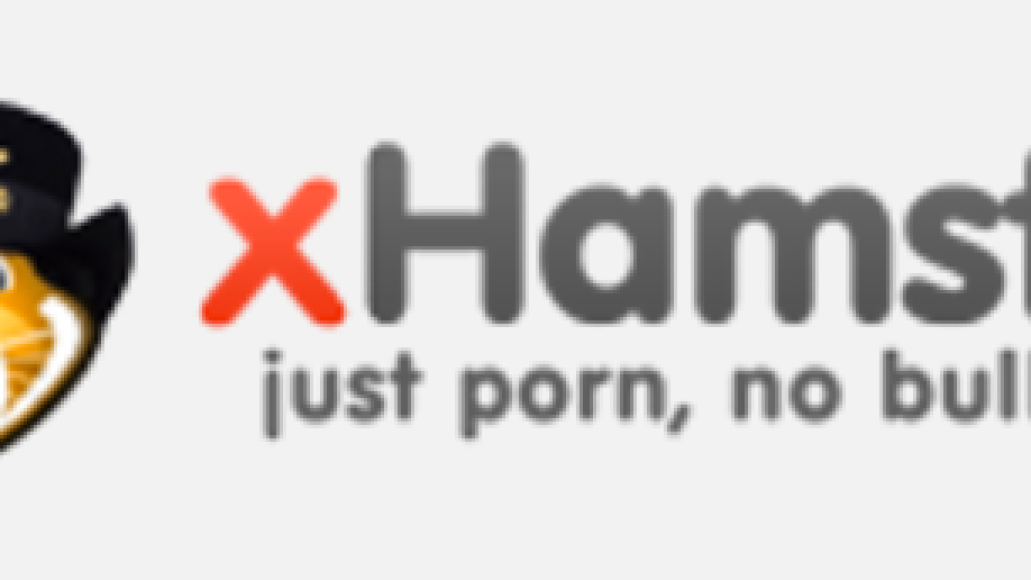 This is just the latest in a string of creative tributes to Lemmy. Earlier today, Dave Grohl immortalized the Motörhead frontman with a tattoo inspired by the band’s iconic Ace of Spades logo.

Losing Lemmy hurts, but his legacy appears to be in good hands.