Forecastle has revealed its 2016 lineup. Now in its 14th year, the three-day festival will take place July 15th – 17th at Louisville’s Waterfront Park.

Check out the full listen via Festival Outlook and see the official poster below.

Weekend and VIP passes are now available through the festival’s website. 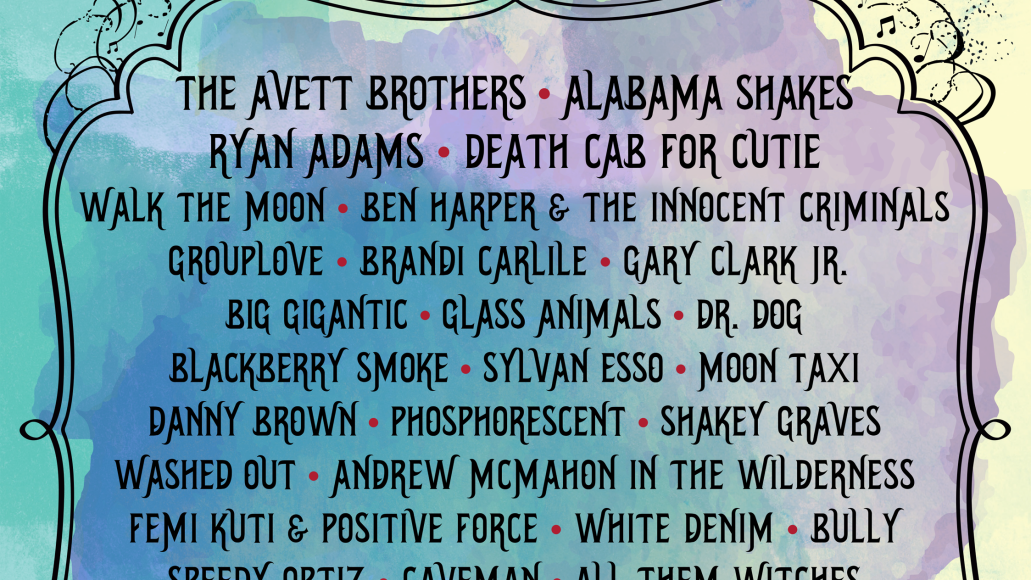