Archy Marshall, better known as King Krule, isn’t the only member of his family with artistic talents. He’s found a prolific collaborative partner in his own older brother, Jack. Last year, the two teamed up for “Inner City Ooz”, an art exhibition combining music, visual art, and live performance into one unique program. Now, the siblings have joined forces for the three-piece project called A New Place 2 Drown.

The first part of A New Place 2 Drown is a 208-page book the Marshalls worked on together. The tome, available via Topsafe London, features work from both brothers, including original drawings, photographs, and poetry.

Archy also penned an accompanying soundtrack to film. The 12-track score is out now via True Panther Sounds / XL Recordings, and technically serves as the follow-up to his 2013 release under the King Krule moniker, 6 Feet Beneath the Moon. However, he chose to release this album under his own name.

The third and final piece of A New Place 2 Drown is a four-and-a-half-minute mini-documentary by Will Robson-Scott. The short film details the Marshall Brothers’ collaborative nature and process, as well as offering an intimate look into their family life.

Below, stream the soundtrack, watch the film, and check out pages from the book. The project is also available to purchase here. 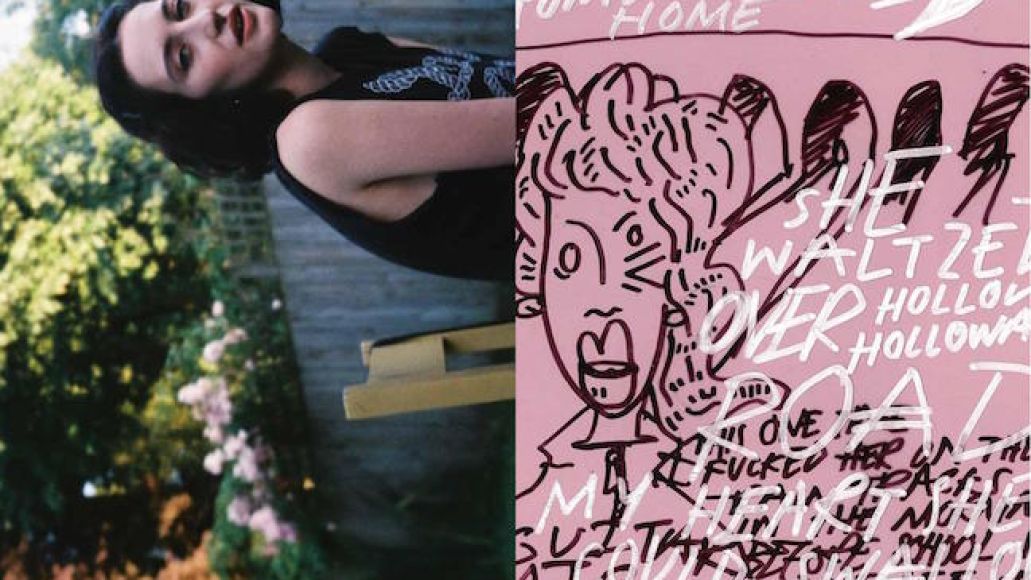 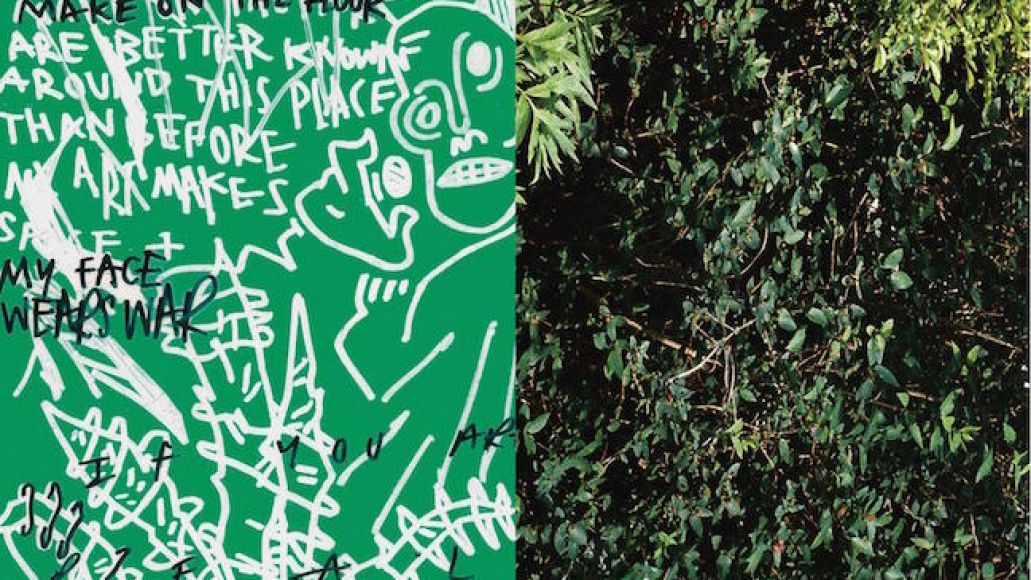 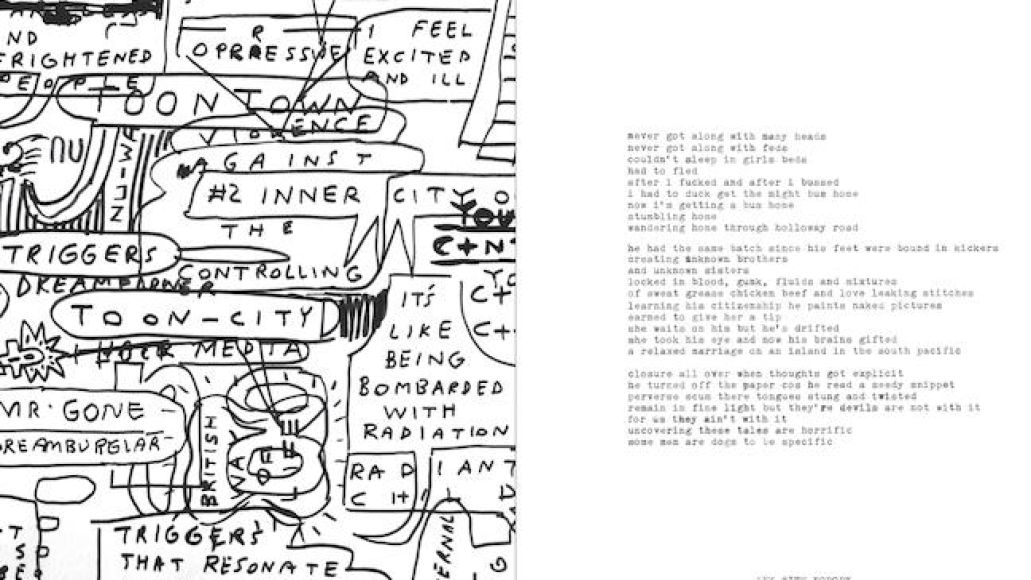 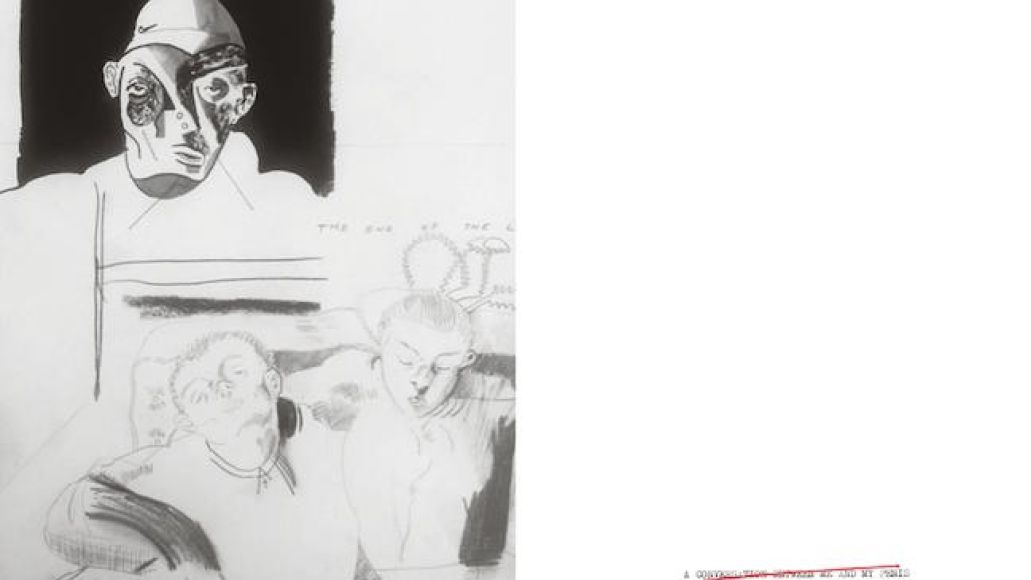