Pants ripper extraordinaire Lenny Kravitz is attempting to rehabilitate his image after scarring millions with the surprise appearance of Little Lenny Kravitz. Apparently, he’s launched a charitable organization that offers free dentistry to disadvantaged people in The Bahamas. The only problem? He failed to secure the proper permits/pay off the right officials.

As Page Six reports, police and immigration officials raided Kravitz’s dental office “as local residents were being fitted for dentures and having root canals.” The four dentists who were flown in from America by Kravitz were given 15 minutes to pack up their tools and leave. “The dentists literally had to run out the back door to escape being arrested,” a source told Page Six.

A photo of the raid can be seen below (via Eleutheran). Though his clinic might be shut down, Kravitz’s patients can still heed his advice: “Floss away tonight.” 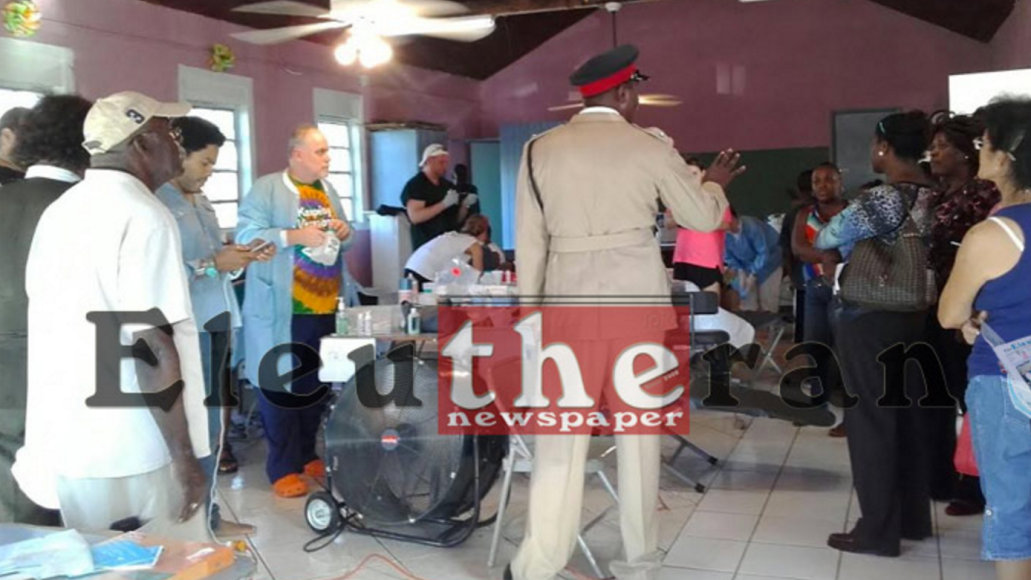 Lenny Kravitz accused of illegal dentistry in The Bahamas