Maybe it doesn’t need to be said, but the older you get, 10-year anniversaries of songs or albums begin to shift in their meaning. It’s one thing to look back and remember your childhood or high school years when an album touched you, but it is another thing when you can look back at a decade and see pretty much the same person you are today.

The first time I heard Black Sheep Boy, I was on a trip visiting my best friend’s little brother in San Luis Obispo. I think I only remember it because of the guitar blast that comes in the song “For Real”, which was enough to focus my attention and make me ask who we were listening to. That 23-year-old that heard Black Sheep Boy for the first time doesn’t feel that far away in spirit. Sure, he’s changed and he’s grown and he’s (hopefully) improved, but he’s also in many ways exactly the same. 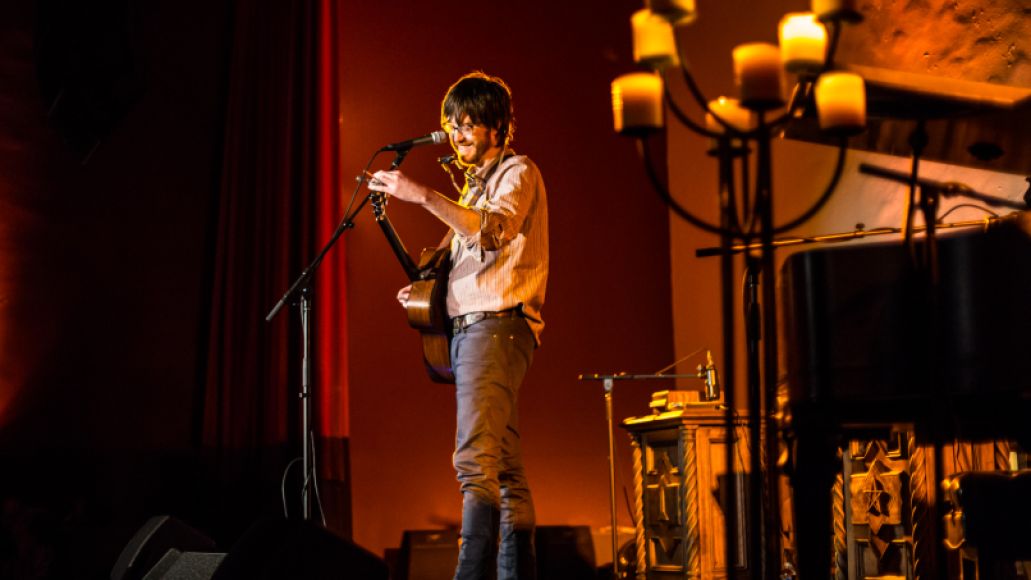 I think Okkervil River mastermind Will Sheff might feel the same way. Near the end of his performance at Hollywood Forever Cemetery’s Masonic Lodge on Sunday night, Sheff noted that he was angry when he wrote Black Sheep Boy, angry about the state of the world, and that 10 years later, not a whole lot has changed. That’s a good thing in that it easily allowed for him to get in the frame of mind to sing every song from the album at not just these solo shows, but also full-band performances on the East Coast a few weeks back. But, I’m sure there is a bigger part of Sheff that wishes he didn’t feel the same way as when he wrote the album.

Another stray memory I have of Black Sheep Boy comes from 2007. After quitting drinking for several years only to substitute a steady flow of cocaine in its place, I had begun drinking again and was in the midst of allowing my relationship with my live-in girlfriend to crumble. I remember one night in particular, playing “So Come Back, I Am Waiting” loudly on our record player, with a mutual friend asking me to stop because it was the saddest fucking song he’d ever heard. But I liked it because it was heartbreaking. For a long time, and maybe still, I liked music that gave me an excuse to embrace inner pain. It’s a weird memory, a little time capsule that seems as pointless as it is random, but it is also this direct lineage I can trace to before things got really bad, before relationships ended and drug problems got really bad. Before listening to a sad song stopped being enough to give me comfort.

Because songs like those on Black Sheep Boy are comforting. And Sheff’s solo presentation did the emotional weight justice. “Get Big” employed textures from tapes and pedals to give the quiet, slow-burning track extra life, while “Last Love Song for Now” was aided by a taped drum loop that allowed Sheff a canvas to showcase his vulnerable screams at the song’s chorus. In fact, Sheff performed the set in a notably risky fashion, reaching for the album’s many high-note yells and mostly hitting them, successfully recreating the difficult vocals that the album’s fans wanted to hear. At times, he would leave the microphone and perform his vocals unamplified, taking advantage of the pin-drop silence and taking the whole of the presentation far beyond the solo singer-songwriter shtick. 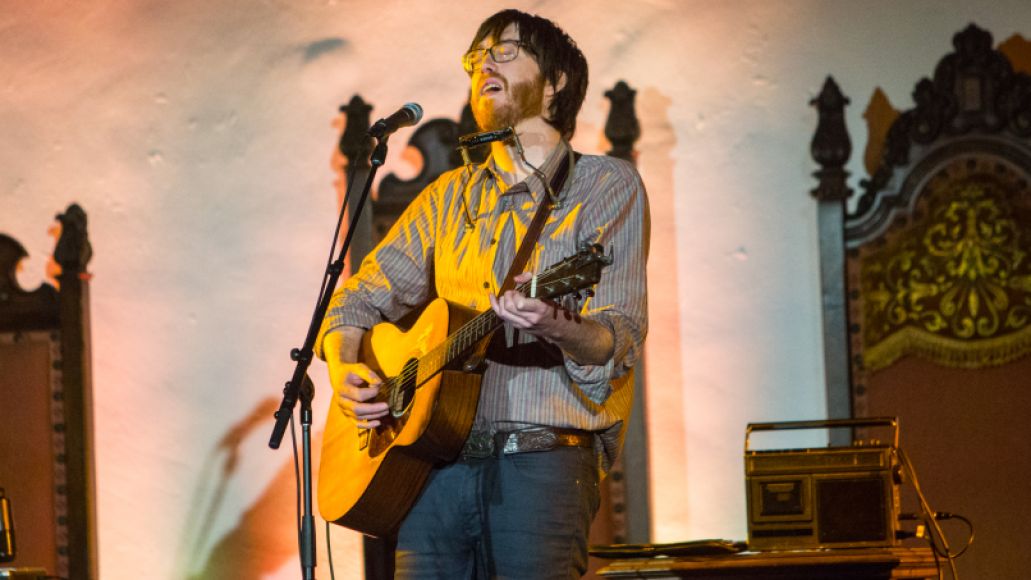 And maybe best was the closing piano rendition of “For Real”, with Sheff recreating the song’s solo on haunting keys, causing tears to fall around the room as the song reached its gut-wrenching crescendo. Sadness and beauty have a strange, sometime inseparable relationship, and for the fans that came out, it’s hard to say which they were looking for. They just wanted to feel something, but by reimagining many of the songs for a solo performance, the experience was rarely just a nostalgia trip. Maybe the audience was like Sheff, aware that 10 years hasn’t really changed how they feel about the world, aware that their pain and anger and fear and love all comes from essentially the same place. Towards the end of the show, Sheff admitted that since it was the last date of the tour, he didn’t want to get off stage, aware that it might be the last time he ever played Black Sheep Boy in its entirety. But he did get off stage, because he needed to let the experience go. We could all learn from that.

Setlist:
Song of Our So-Called Friend
Black Sheep Boy
Black Sheep Boy #4
A King and a Queen
In a Radio Song
Get Big
Last Love Song for Now
A Glow
Missing Children
No Key, No Plan
Black
A Stone
Another Radio Song
So Come Back, I Am Waiting
The Latest Toughs
For Real 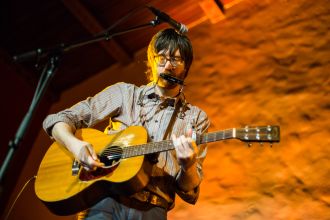 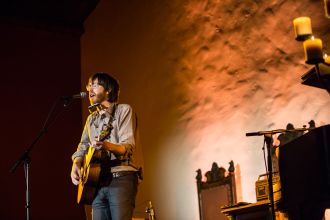