It’s no surprise that the four members of Krisp call Miami home. The band’s chilled-out dance beats are drenched in enough synths to drown a dolphin, and their slick grooves would sound right at home in the background of a Miami Vice episode. In fact, they would probably endorse such a description, seeing as how their first EP was titled Mamani Vice.

Krisp is set to release a new album, Sonic Monarch, in January via Gummdrops. In anticipation, the band has shared “Franz”, an instrument-driven single that ranks among their funkiest material yet. Vocalist Juan Ledesma doesn’t want to give too much away, but he explains that the track is “about questioning our ability to collectively understand complex situations.” Oh, and it’s named after a dog he used to have. Listen in below. 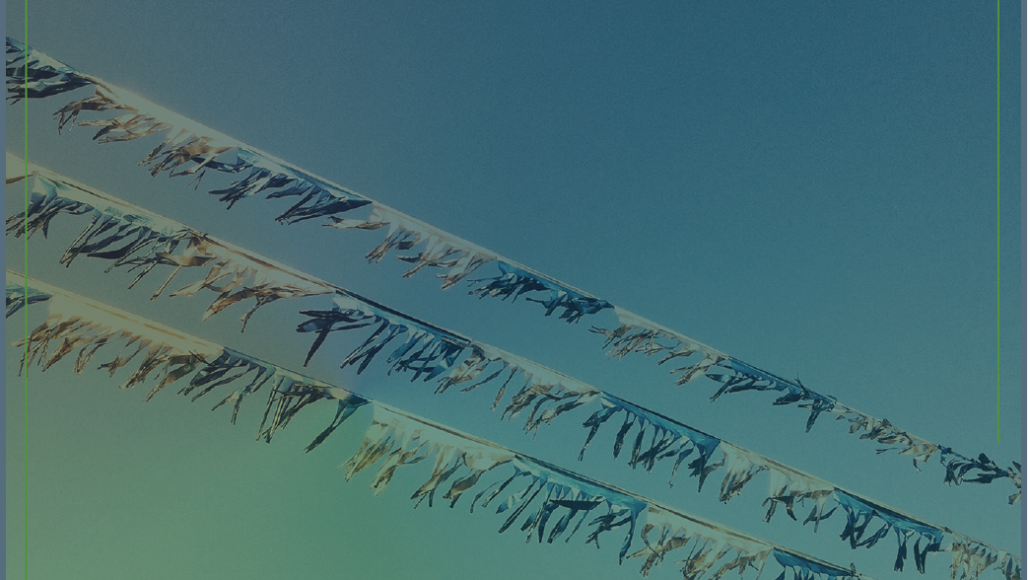