Led by songwriter Derek Sheehan, psychedelic shoegazers Weekender combine dreamy pop melodies with crunchy guitar riffs that seem to have a mind of their own. Outside of Sheehan, the band’s membership has been remarkably fluid since 2013’s Spanish Peaks EP, but they’ve still managed to open for notable touring acts such as Future Islands, The Growlers, and Surfer Blood.

Now with a newly solidified lineup, Weekender is set to release their sophomore EP, Floaty Feeling, Blue, on January 15th via PaperCup Music. In anticipation of that release, the band has shared a new single called “Loving/Hating”. As it turns out, this song was something of a linchpin to the entire recording process. “Shortly after my brother left the band, I wrote ‘Loving/Hating’,” explains Sheehan. “It reshaped the vibe of the material I had written and record thus far, [and] the other songs poured out of me.”

As for the song itself, it’s one of the more straightforward rockers in Weekender’s growing catalog. “‘Loving/Hating’ was super fun to record,” recounts Sheehan. “I couldn’t help from head banging through the whole take.” Check it out below to see if you have the same reaction. 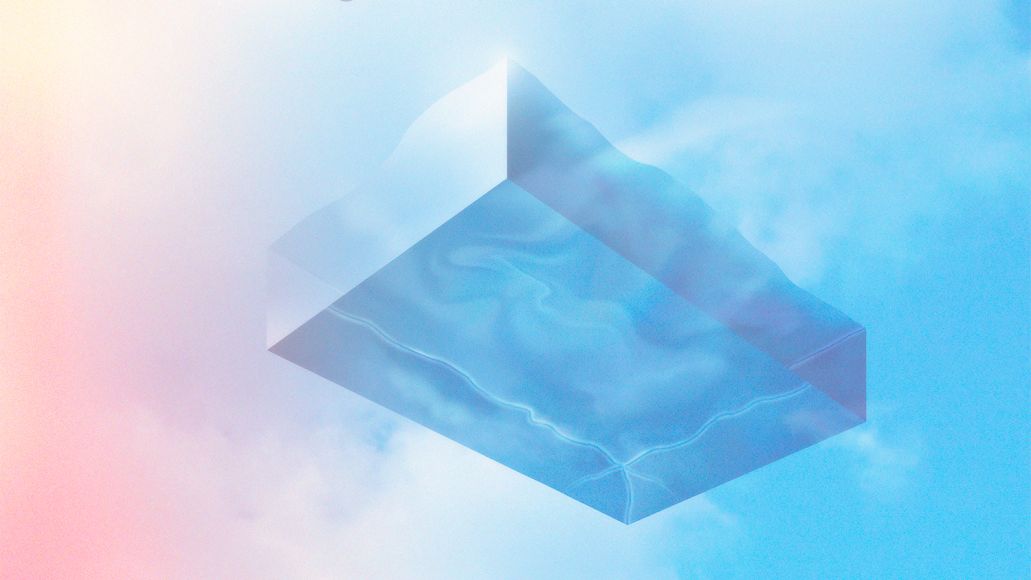